The star opened up about how the condition has affected her sex life.

Molly Mae Hague has spoken out about how sex can sometimes leave her in excruciating pain due to her endometriosis.

The former Love Island star previously revealed she had undergone surgery in November to help alleviate the symptoms of the painful condition.

In a recent YouTube video, she spoke honestly about how it still affects her sex life with boyfriend Tommy Fury.

END_OF_DOCUMENT_TOKEN_TO_BE_REPLACED

"I will be honest, I do believe the painful sex symptom is what pushed me into getting my problem fixed, into working out what was wrong with my body because not only was I doing it for me and fixing it for me, which is obviously the main reason, I was also trying to do it for Tommy.

"My sex drive was low, the pain was that excruciating that during sex that you're literally doing it for your partner, and that's not good for them because they frickin' know." 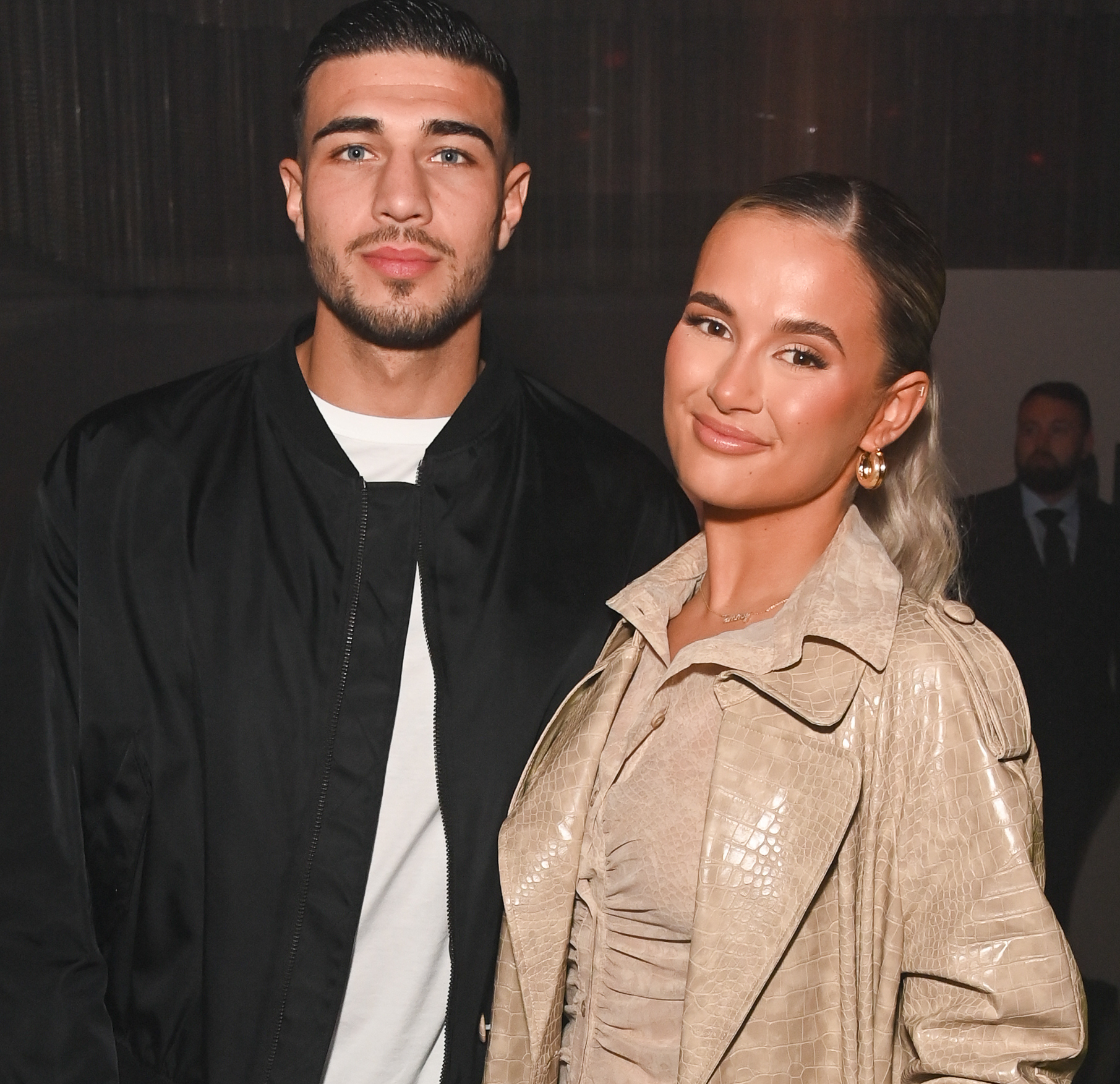 END_OF_DOCUMENT_TOKEN_TO_BE_REPLACED

The operation has helped with certain aspects of her endometriosis struggle, causing her periods to become more manageable. However, pain during sex is an issue she needs to seek further help for.

"In regards to the painful sex, that unfortunately never changed, it is something that is an ongoing issue.

END_OF_DOCUMENT_TOKEN_TO_BE_REPLACED

"I had a blood test and MRI scan because I am going to see a specialist in London in regards to that situation."

Speaking about Tommy, she added: "I couldn’t ask for a better boyfriend in regards to my endo journey. He has been so understanding and so caring."

Molly Mae and Tommy met on ITV2’s Love Island back in 2019 and have been dating since.

The couple recently bought their first home together after being forced to move out of their rented apartment in Manchester in October following a burglary.

popular
Tom Parker's wife suffers more heartbreak just nine months after husband's death
Fans are feeling seriously sorry for Molly Mae Hague after resurfaced interview
Father took daughter to hospital three times before she died of Strep A
Maura Higgins claims she was left by designer who went to style someone else at an award show
He may be a politician, but Leo Varadkar's personal life is none of our business
Woman dies in Mexico after couple "cut" unborn baby from her womb and claim it's theirs
Here are our top picks from this week's Lidl Toy Event
You may also like
2 days ago
Love Island 2023 return finally unveiled - and it's just weeks away
2 weeks ago
Love Island stars rush to support Luca Bish after his split from Gemma Owen
2 weeks ago
Luca Bish addresses Gemma Owen breakup
4 weeks ago
Dami Hope and Indiyah Polack set to move in together
4 weeks ago
Adam Collard addresses *that* viral video again
4 weeks ago
Olivia Attwood 'heartbroken' after quitting I'm a Celeb
Next Page