"It's not long since I've been able to go buy a coffee and not have a panic attack."

Nicola Coughlan has opened up about how she struggled financially before landing her role in Derry Girls.

In an interview with RTÉ Guide, the actress admitted it was once hard for her "to make ends meet" and that she found herself in debt.

END_OF_DOCUMENT_TOKEN_TO_BE_REPLACED

"The fear of having nothing is still there," she said. “I was in debt with student loans, I was working minimum wage and the rent was so high."

While her recent success has allowed her to become financially comfortable, she often forgets this and catches herself worrying about money.

“I only got Derry Girls five years ago so it’s not that long since I’ve been able to go and buy a coffee and not have a panic attack. 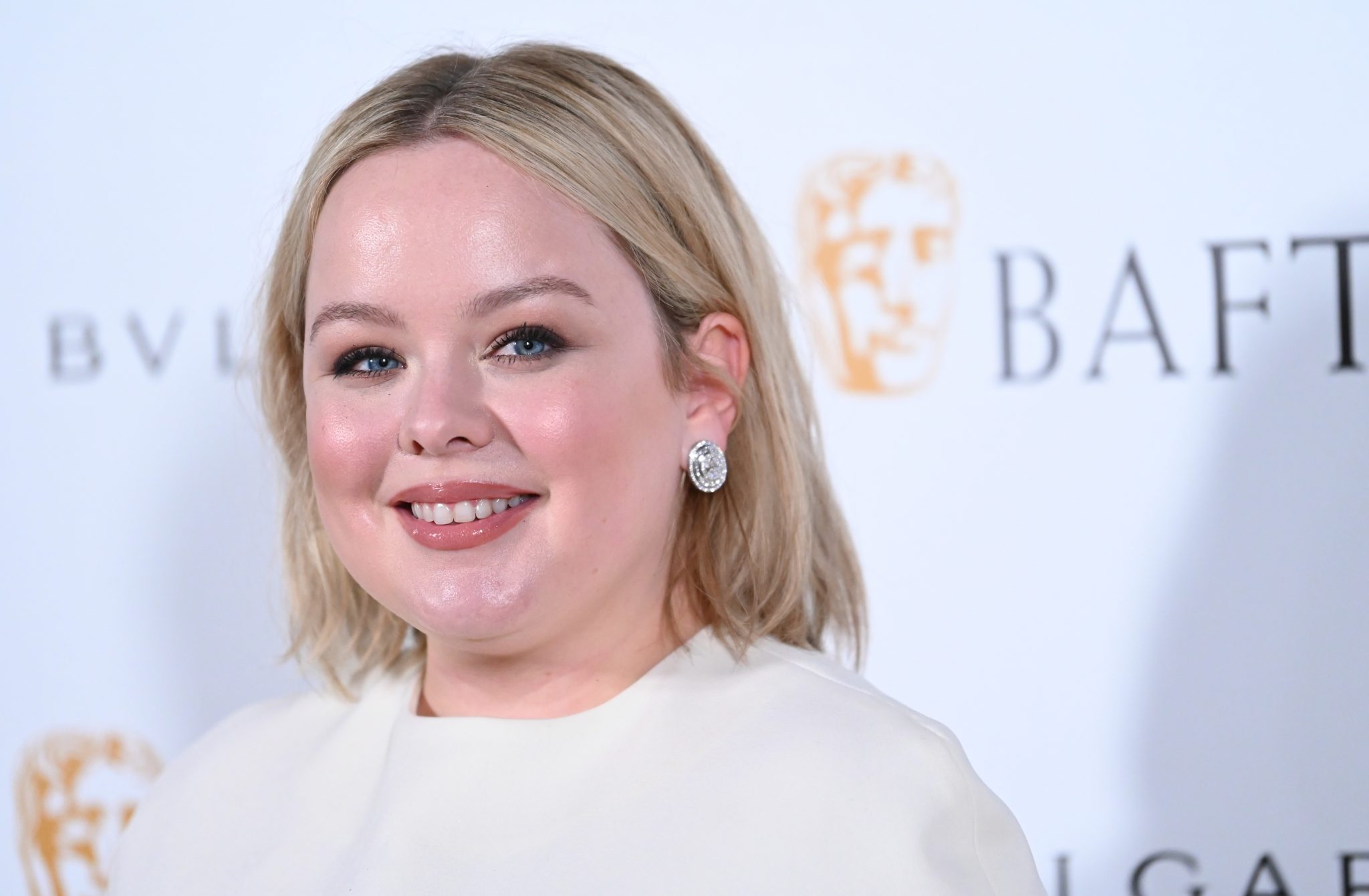 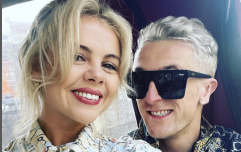 END_OF_DOCUMENT_TOKEN_TO_BE_REPLACED

“I reckon I’ll have a few more years of thinking ‘I hope I have some money in my bank account’.”

The 35-year-old added that her past situation means she has a deeper appreciation for her stable income now.

“You know what it’s like not to have all those things and you know how hard you’ve worked to get there,” she said. 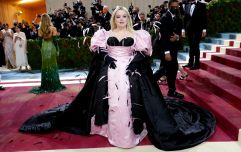 END_OF_DOCUMENT_TOKEN_TO_BE_REPLACED

Since becoming a household name with the hit period-drama series Bridgerton, Nicola has risen to fame and gained fans from all over the world. But she still finds herself questioning it all, admitting that imposter syndrome sometimes sets in.

“I still wonder, ‘How did this happen?’ Even at the BAFTAS, I was wondering ‘Why am I in the room with all these people?’

“I do feel like I’ve won a competition. But that’s something that a lot of people in the industry grapple with, women more than men I believe.”

The actress previously spoke about how people now stare at her when she's in public, which makes her feel like a "dog on the tube".

popular
Wagatha Christie: Rebekah Vardy storms out of court just 30 minutes into final day
Helen McCrory's children give heartbreaking tributes at her memorial service
Claire Byrne Live viewers in shock as woman shares family DNA secret
Only a matter of time before monkeypox spreads to Ireland, says expert
Ashley Graham says she nearly died while giving birth to her twin boys
Dog owners warned about the "big stretch"
Sainsbury's evacuated after several people fall ill with breathing problems
You may also like
1 day ago
Derry Girls creator actually sent Chelsea Clinton a letter when she was 13
2 days ago
A Derry Girls star made an appearance in Conversations with Friends last night
2 days ago
Viewers in bits over emotional Derry Girls finale special
3 days ago
Derry Girls creator shares three more storylines that never made it into the show
3 days ago
An ode to Derry Girls
3 days ago
Derry Girls fans in bits following emotional season finale
Next Page