Lance Bass and husband Michael Turchin have announced that they are expecting twins via surrogacy.

The former NSYNC frontman revealed the happy news in an interview with PEOPLE, saying that the couple are expecting a boy and a girl later this year.

END_OF_DOCUMENT_TOKEN_TO_BE_REPLACED

The couple's surrogate sadly miscarried last year while pregnant with twins. Bass said that knowing he could talk openly about the loss was "comforting", as was knowing that he and his husband weren't the only people going through it.

"When we went into IVF and surrogacy, we had no idea what it was all about," he said. "Pretty much everyone we've known had bad luck at the beginning. The first time they tried it, it just did not work.

"And I feel like that is such a common thing. And it's great that we're able to talk about this because a lot of times I would believe that couples feel very alone in that situation. But to know that other people are going through the same exact thing, it's really comforting." 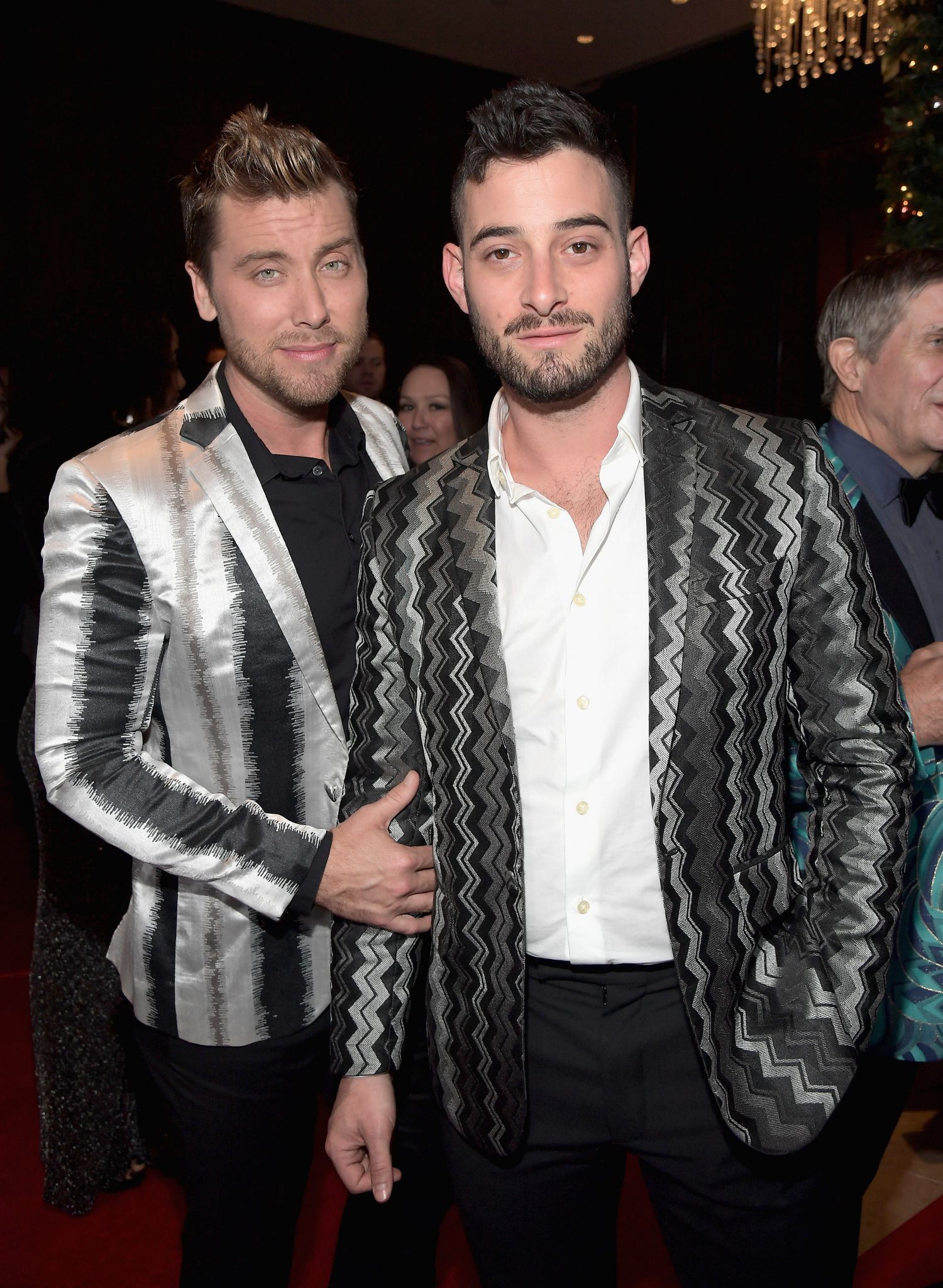 Bass said that the couple kept their news secret for as long as possible because they were "so scared" of experiencing another loss.

"We were very cautious to get excited, and it kind of sucks because when you find out you're pregnant, you want to celebrate with your family," he said.

"But we were so scared because we didn't want to go through the pain again of losing them. We told our friends and family about the ninth week, when we finally felt comfortable. You think you're going to jinx it or something."

END_OF_DOCUMENT_TOKEN_TO_BE_REPLACED

The news come after Bass teased the pregnancy via TikTok, alluding to a pair of "buns in the oven" that he hoped would arrive before Halloween.

Bass has since said that he is hopeful his journey will encourage other gay couples who want to start a family to do so.

"We knew that we wanted to be very open and transparent with our experience because we wanted gay couples to be able to relate to us and say, 'Oh my gosh, we're going through that too,'" he said.

popular
Miracle baby on the way for bride whose partner died on wedding day
COVID-19 hospital cases fall as 90% of Irish adults are now fully vaccinated
Tributes pour in for 28-year-old primary school teacher killed in London
Gabby Petito: Police resume search of Florida swamp for fiancé
New 911 call claims Brian Laundrie 'slapped' and 'hit' Gabby Petito
Why Are Men so Obsessed With Boobs? The Answer is Pretty Surprising...
Gabby Petito disappearance: FBI confirm remains found are that of missing woman
You may also like
2 weeks ago
Peppa Pig's album has better reviews than Kanye's latest release
3 weeks ago
Amy De Bhrún: "I never wanted to be famous, just to be an actress"
3 weeks ago
Love Island's Mary pays tribute to grandmother who passed away while she was in the villa
4 weeks ago
Baby on Nirvana’s Nevermind album cover sues over child exploitation
4 weeks ago
Little Mix's Leigh-Anne Pinnock welcomes twins
1 week ago
The best Twitter reactions to Kim Kardashian's outfit at the Met Gala
Next Page