Two of the actresses from The OC have questioned their former co-star's claims.

Rachel Bilson and Melinda Clarke have disputed their former co-star's claim that there was bullying on the set of The OC.

Just weeks ago, Mischa Barton opened up about her time on the hit drama series. In an interview with E! News, the actress, who played Marissa Cooper, said that one of the reasons she left the show was due to "bullying from some of the men on set".

END_OF_DOCUMENT_TOKEN_TO_BE_REPLACED

Her co-stars, however, have recently called Barton's claims "perplexing" and "completely false".

Bilson, who played Summer Roberts, and Clarke, who played Julie Cooper, discussed Barton's allegations during their podcast Welcome to the OC Bitches!

Touching upon Barton's recent interview, Bilson said: "You know, Melinda and I were talking immediately after it came out. And we were just like, 'Wait, what?'"

Clarke, initially empathised with the stress Barton was under as a young person on the set of a TV show. 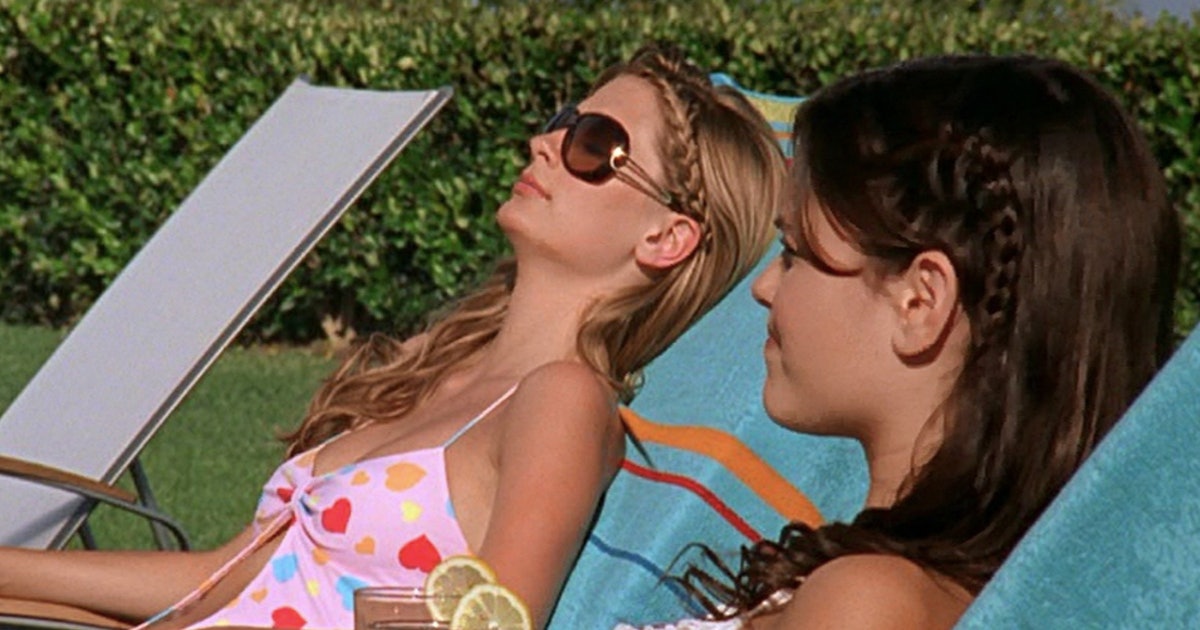 END_OF_DOCUMENT_TOKEN_TO_BE_REPLACED

However, she went on to address some of the more specific claims.

"Some of the comments were very, um, perplexing to me, so I don't know what the truth is about that. I do know that, yes, this was an enormous amount of pressure for her. And for everybody."

END_OF_DOCUMENT_TOKEN_TO_BE_REPLACED

Bilson said that she was "pretty confused" by Barton's interview.

"I don't know who she's referring to because I personally didn't witness any of that."

She went on to say that the claims of bullying were "completely false".

She continued: "That's misinformation. Where is she going with this, and what is she trying to say? I would actually like to talk to her and find out what her experience was from her perspective, because I saw things a little differently."

Towards the end, however, neither actress outright doubted Barton's experience. In fact, they said that they'd love for her to join them on their podcast to get some clarity.

popular
Tom Parker's wife suffers more heartbreak just nine months after husband's death
Father took daughter to hospital three times before she died of Strep A
Fans are feeling seriously sorry for Molly Mae Hague after resurfaced interview
Maura Higgins claims she was left by designer who went to style someone else at an award show
Woman dies in Mexico after couple "cut" unborn baby from her womb and claim it's theirs
He may be a politician, but Leo Varadkar's personal life is none of our business
Here are our top picks from this week's Lidl Toy Event
You may also like
2 weeks ago
Zoë Kravitz confirms that there won't be a third season of Big Little Lies
4 weeks ago
Here's how to watch The White Lotus in Ireland
1 month ago
WATCH: The trailer for Dead to Me is here
1 month ago
Netflix reveals full line-up of new shows and movies arriving in November
1 month ago
The trailer for Firefly Lane season two is here
1 month ago
Netflix to crack down on password sharing soon
Next Page