Star couple Olivia Wilde and Jason Sudeikis have welcomed their first child together, a baby boy.

The actress announced the news by posting a black and white picture of her newborn son on Twitter. She captioned it: “Ladies and gentleman, Otis Alexander Sudeikis has LEFT the building! (I’m the building)”.

END_OF_DOCUMENT_TOKEN_TO_BE_REPLACED

Little Otis was said to be due at the beginning of May but surprised his parents by arriving a couple of weeks early.

He is the first child for Olivia (In Time, Rush) and Jason (We're the Millers, Horrible Bosses) who got engaged back in January 2013 after two years of dating. 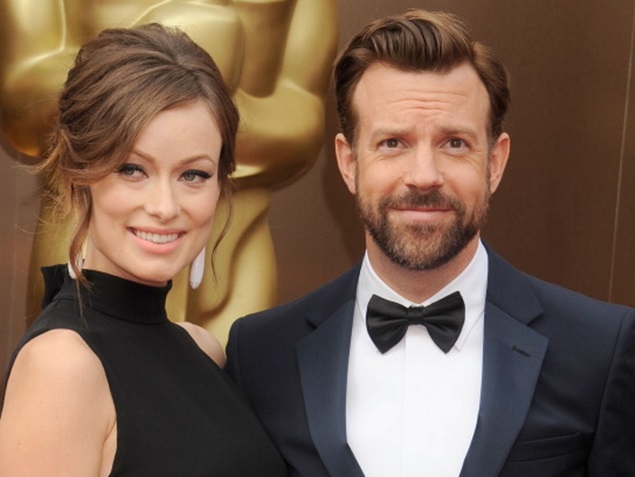 Olivia and Jason have just welcomed their first child together.

popular
Bride asks for divorce day after wedding following groom's disrespectful cake stunt
Tributes paid following tragic death of Emma Pattison and her family
Head of dive squad searching for Nicola Bulley thinks 'something's not right'
Stacey Solomon hints at baby girl's name as due date nears
Love Island fans are calling for Ron to be dumped after accusing him of "gaslighting" Lana
Teenager killed in shark attack after swimming with dolphins in Australia
Here's why Nicola Peltz-Beckham's family are suing her wedding planners
You may also like
4 years ago
Turns out, this colour of wine gives you the WORST hangover
6 years ago
Pretty Little Liars actor Brandon Jones could be facing over five years in prison
6 years ago
Gwen Stefani Receives Massive Backlash After "Insulting" April Fools' Prank
6 years ago
Katie Price Names And Shames The Twitter Trolls Bullying Her Son Harvey
6 years ago
Kim Kardashian Blasts "Body-Shaming and Slut-Shaming" In Brilliantly Honest Post
6 years ago
WATCH: Emma Watson Launched HeForShe Arts Week On International Women’s Day
Next Page