One Wedding Had a VERY Special Musical Guest Last Night

While it might seem that Ed Sheeran has single-handedly taken the title of Celebrity Most Likely to Appear at a Wedding of late, let's not forget that one famous face made it his mission this year to play for a few "I do's".

And in an even sweeter move, Gary Barlow is playing for his fans instead of fellow famous friends. 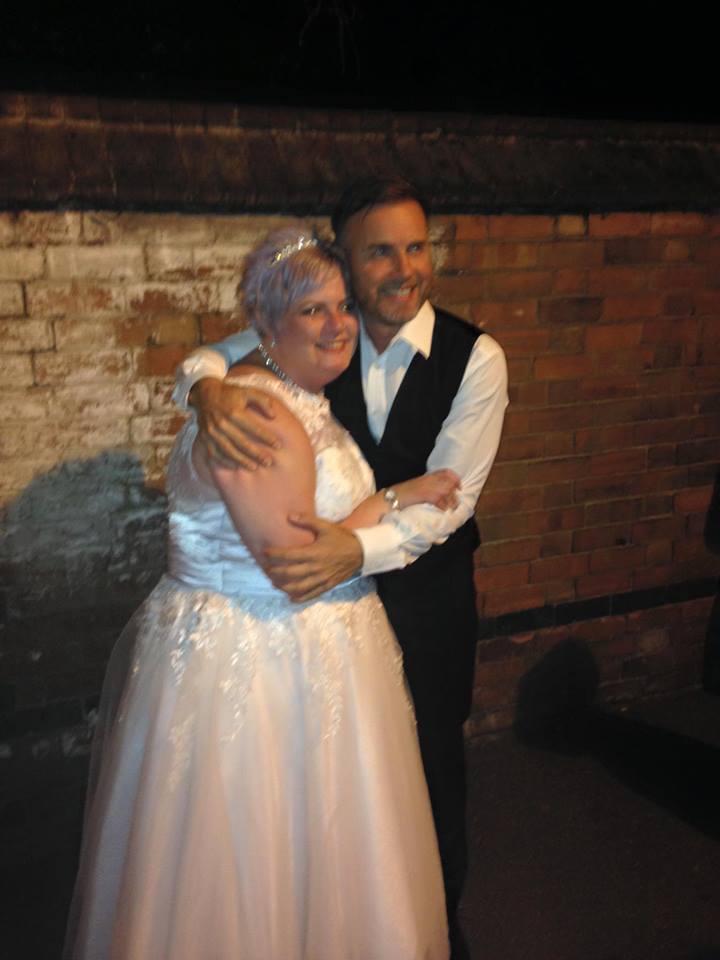 The former X Factor judge took to Twitter back in January and in a series of tweets explained how he is asked every year to do thousands of weddings, but has this year decided to grant the wish for three “HUGE fans.”

Ready for some fun ?

Every week I receive thousands of requests to sing at someone's Wedding ! — Gary Barlow (@GaryBarlow) January 3, 2015

And all you have to do is stalk me on here

I won't publish on here which weddings till after the event — Gary Barlow (@GaryBarlow) January 3, 2015

END_OF_DOCUMENT_TOKEN_TO_BE_REPLACED

On Saturday night, he played his fifth wedding, going above and beyond his promise. The Take That frontman played for the nuptials of one of his biggest fans, 33-year-old mother-of-three Katie Andrews. Gary confirmed the gig on his Twitter account on Saturday night, and retweeted a series of messages from the bride and her pals. Katie is such a dedicated fan, she even has a series of tattoos inspired by Take That. 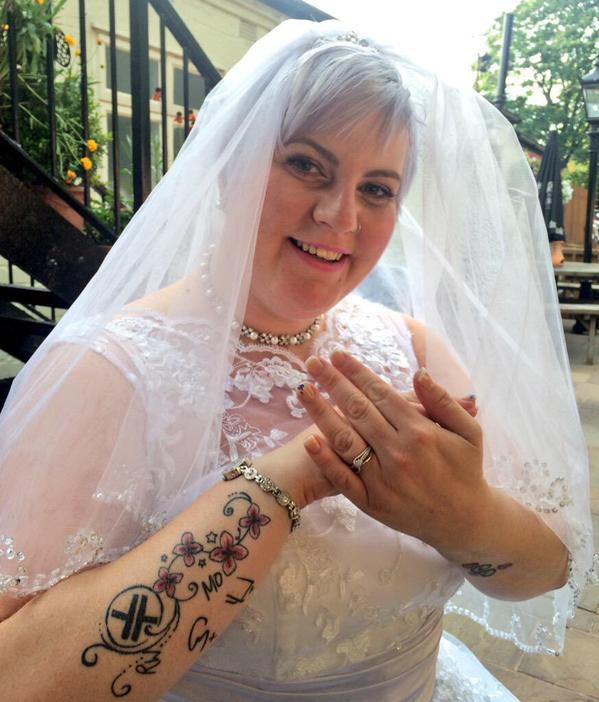 Can't believe @GaryBarlow went to Katie's wedding, so happy for her pic.twitter.com/d10UtSawYw

@GaryBarlow This lucky bride has the tattoos to prove her love for all you boys so she deserved it that's dedication pic.twitter.com/AJiXnrT9ht — Patricia WalkerTT (@PatriciaWalker5) August 29, 2015

popular
Irish mams are falling for the "nosey challenge" on TikTok and it's gas
This simple messy ponytail is everywhere and its effortlessly glam
The reason why Strictly Come Dancing's Pasha Kovalev left the show is actually really sad
Why Are Men so Obsessed With Boobs? The Answer is Pretty Surprising...
Love Island's Millie and Liam are moving in together
The 'real' reason Brendan Cole left Strictly Come Dancing has been revealed
This sauce sachet hack is a game changer for eating chips
You may also like
2 years ago
Turns out, this colour of wine gives you the WORST hangover
5 years ago
Gwen Stefani Receives Massive Backlash After "Insulting" April Fools' Prank
5 years ago
Katie Price Names And Shames The Twitter Trolls Bullying Her Son Harvey
5 years ago
Kim Kardashian Blasts "Body-Shaming and Slut-Shaming" In Brilliantly Honest Post
5 years ago
WATCH: Emma Watson Launched HeForShe Arts Week On International Women’s Day
5 years ago
Kylie Minogue Just Served Kylie Jenner With Some Scathing Home Truths
Next Page