Opinion: The reaction to Harry and Meghan's news is hardly surprising - but is the uproar justified?

Where was the vitriol before - when it was needed most?

Yesterday evening, Harry and Meghan announced that they were planning to "step back" from senior royal duties in a bid to eventually become financially independent.

They issued their statement via an Instagram post - that seemingly had not been discussed with the royal family prior - saying that they plan to split their time between the UK and the US to give their family "space," all the while remaining loyal to the Queen. 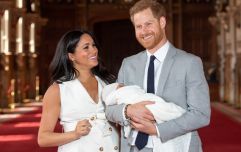 END_OF_DOCUMENT_TOKEN_TO_BE_REPLACED

When stories such as these break, there's the temptation to question why we even care.

It's surprising, but not surprising. It's shocking, but entirely expected. It's yet another reason for people to decide that they do indeed still despise Meghan Markle, and nothing that she says or does will ever change that. 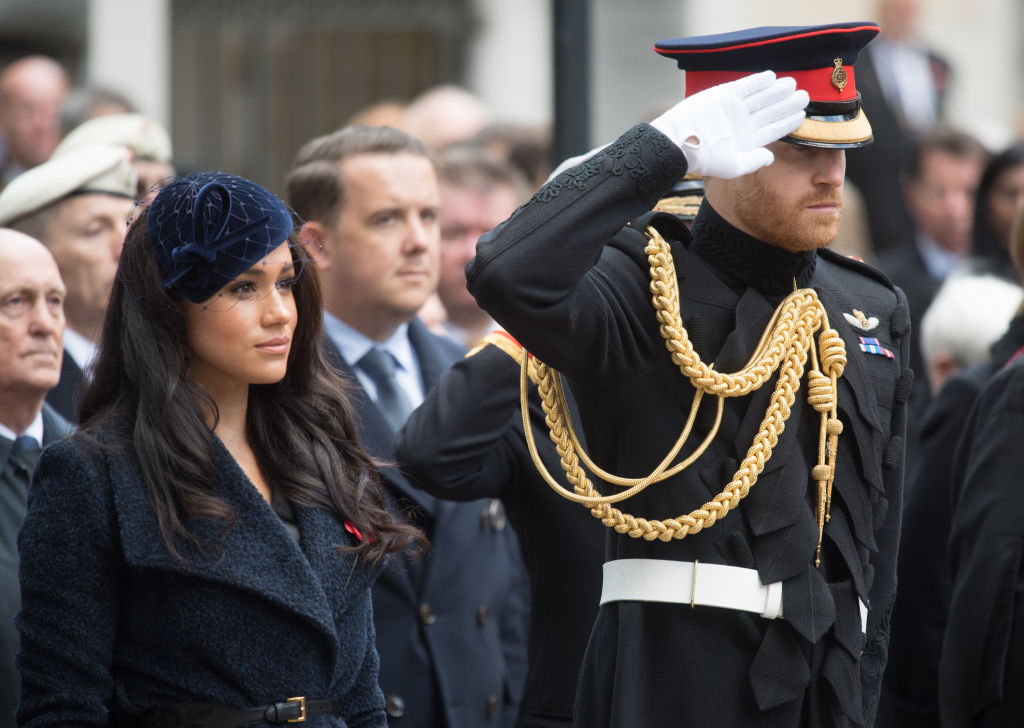 The British tabloids, Facebook users, and royal fanatics have long been awaiting Meghan's fall from grace.

An instant dislike from the moment Harry slipped that ring on her finger, they've been playing a waiting game since day 1. And now they've finally got an excuse to go entirely off.

An announcement like this boasts monumental challenges for the royal family, but it's also a source of incredible gossip - tabloid fodder that will span thousands of op-eds and a million more piping hot takes. 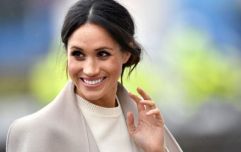 END_OF_DOCUMENT_TOKEN_TO_BE_REPLACED

After all, this isn't just two members of a royal family deciding that they don't want to engage anymore, this is them pulling back from the only thing they're supposed to be - royal and agreeable.

However, amidst all of the shock, horror, and bangin' memes, there remains the intense vitriol and often unwarranted hatred directed at a woman who arguably hasn't actually done anything wrong.

At least, nothing that we can actually confirm.

And still, the narrative around Meghan and her alleged desire to control Harry, rip him away from his family, and destroy the royal family in its entirety remains - the intense culmination of which can be seen in the comments section of their Instagram post.

"Disrespectful," "narcissistic," and "betrayal" seem to be the words of the day, fired with such intensity they could almost be mistaken for being personal. 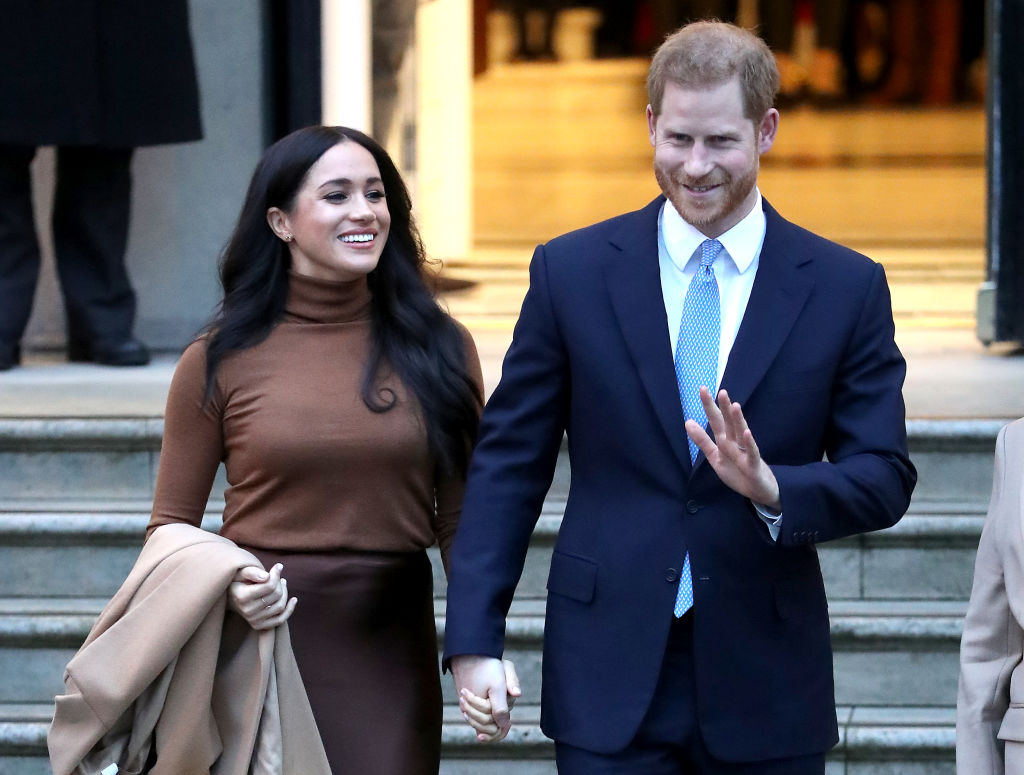 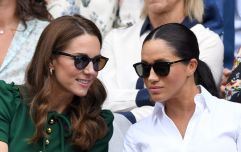 END_OF_DOCUMENT_TOKEN_TO_BE_REPLACED

Compare the venom being spat at Meghan currently with the reaction to the other major royal family news story of the past few months and you'll notice a clear discrepancy between the two.

Prince Andrew announced recently that he too was stepping away from royal duties. Not because he wanted to - but because he had to.

The prince's involvement in the Jeffrey Epstein scandal pushed him to withdraw from his duties while the controversy around ties with a convicted sex offender, alleged sex trafficking, and claims of abuse raged on.

It also saw a car crash interview in which he detailed his apparent inability to sweat (but his unwavering capacity to remember the exact date he attended a Pizza Express in Woking).

And yet for some reason, Harry and Meghan's decision to bow out of royal duties without consulting the Queen is somehow more offensive than... literally all of the above.

Naturally, the two stories aren't entirely comparable. One is, at its core, a horrific allegation of sexual abuse. The other, a surprising-yet-not-all-that-surprising move that's may be ill-advised but is ultimately not all that offensive.

So why is it then that Harry and Meghan are receiving the brunt of the palace's disappointment when there's a clear source of offence laying low in Royal Lodge Windsor? 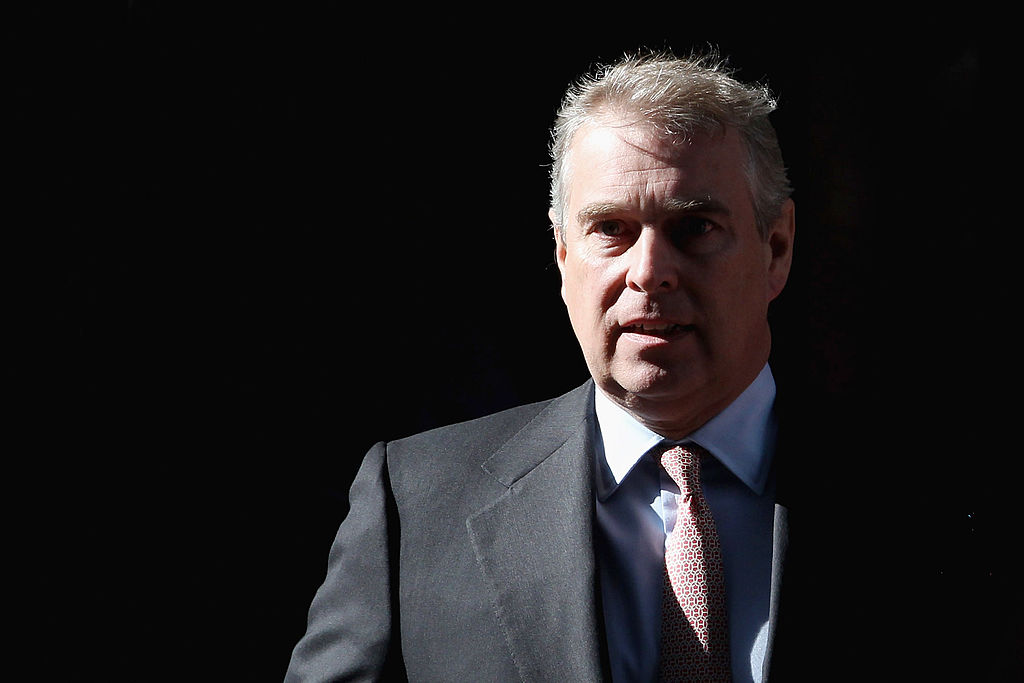 There are a lot of things that we know about the royal family. But there's also a lot that we don't - and that's what makes then so alluring.

There's a fascination - an unwavering appeal - that we can't simply get from regular celebrities anymore. An obsession that makes even the most benign of developments worth a seven-page spread in weekend magazines.

Yesterday's news was far from benign. It was - maybe for the first time in months when it comes to the Sussexes - actually of note.

And yet, you can't help but wonder whether the disgust and hatred is warranted - and if so, why?

Is it because she's refusing to adhere to the strict rules automatically enforced upon her by an institution that expects its wives to smile, bear children, and shut up?

If what the couple have done is so disrespectful, so horrendous, so completely beyond the pale that it justifies the extent of apparent disappointment that the palace is pushing, then fine.

But where was this anger before? And why are we only seeing it now?

Girls With Goals || Her · Ep.161: Feeling Peachy - Sharon Keegan of Peachylean on being an absolute BOSS!
popular
The DIY frozen coffee recipe that's so delicious you'll never pay for an iced latte again
Planning on visiting the Disenchanted set this weekend? Taxi requests are up by 142%
People are making McFlurries at home - and they look delicious
Here's what happens on every day of your menstrual cycle (roughly)
Summer fashion: I got my entire staycation wardrobe sorted with these 7 buys
5 best road trips to do in Ireland this summer
Wayne and Coleen Rooney spotted holidaying in Ireland
You may also like
2 weeks ago
"Very old" human bones found near Harry and Meghan's home
1 month ago
Prince Harry releases powerful new trailer for mental health documentary
1 month ago
Prince Harry compares growing up with royal family to "living in a zoo"
1 month ago
Meghan Markle wears Woman Power jewellery in honour of female empowerment
1 month ago
Meghan Markle is releasing a children's book inspired by Harry and Archie
2 months ago
TV host makes baffling remark about Meghan Markle's 'reaction' to royal family photo
Next Page