Because of course they are.

Meghan and Harry are planning on having their newborn baby, Archie Mountbatten-Windsor, Christened this weekend.

The event will be a low-key one, shrouded in mystery, as the pair have opted to keep the Christening as private as they can, without the glitz and glam of paps on every corner and needing to wear high heels when you really don't want to.

Unlike royal Christenings before, Archie's will not take place in St George's Chapel, but in the Queen's Private Chapel.

There'll also only be about 25 or so guests attending, and that doesn't include the Queen or Prince Philip.

And although one could argue that Meghan and Harry have the right to keep their newborn child as private or public as they please, other people have differing opinions.

Opinions which were, of course, hashed out on today's Good Morning Britain via this tweet.

Should the christening of Prince Harry and Meghan Markle's baby be public or private? pic.twitter.com/2SOEGc8RgA 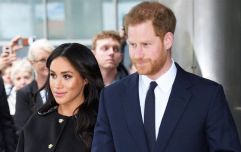 END_OF_DOCUMENT_TOKEN_TO_BE_REPLACED

Amidst the reams of painful comments were some of the following:

"I think it is completely wrong of them to want us to fund them but keep away from the public light! They should fund there own home and that money can go to the NHS."

"Their baby's christening that's up to them. They want to break away from royal protocol that's their decision."

"It's going to backfire on Harry I feel if he doesn't want to be royal and wants an ordinary life that's fine step down for all royal privileges get a job and fund your family out of your millions not taxpayers money."

"They can do what they like so long as they pay for it themselves." 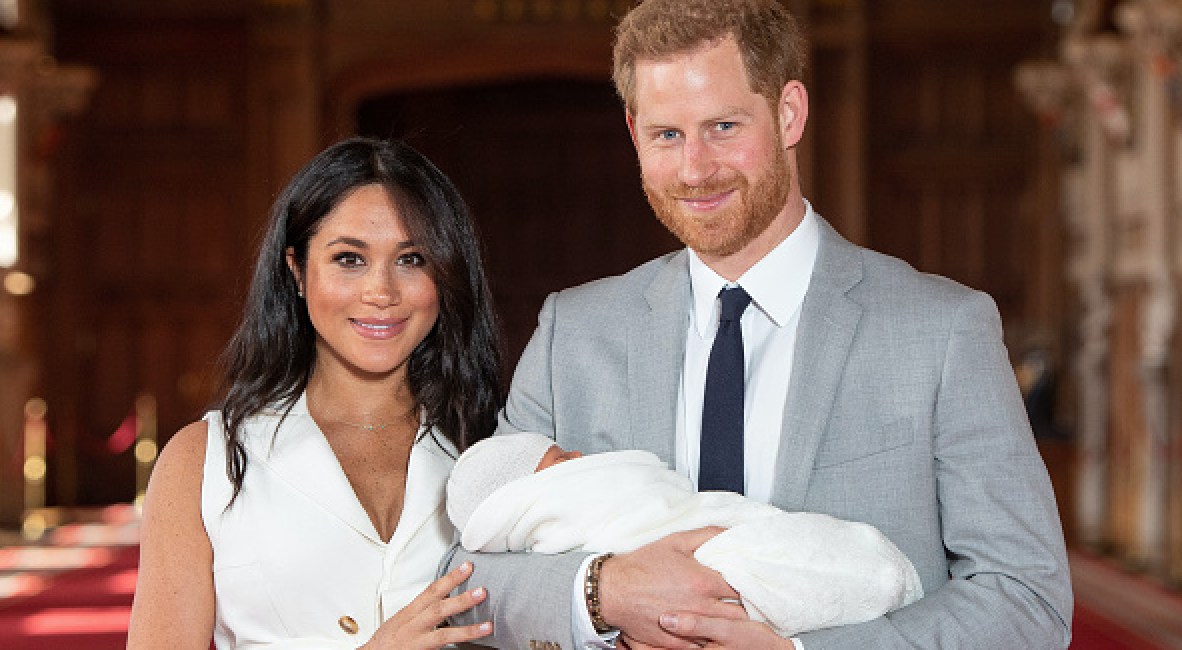 This comes after it was reported that the couple had spent a good bit of tax payer's money on renovations for their new home, Frogmore Cottage.

According to the accounts for the Sovereign Grant, which funds the Queen and her household’s expenses, around £2.4 million (€2.7m) was spent "doing up" the cottage to make five buildings into one.

"The property had not been the subject of work for some years and had already been earmarked for renovation in line with our responsibility to maintain the condition of the occupied royal palaces estate," said Sir Michael Stevens, Keeper of the Privy Purse, according to Metro.

"The Sovereign Grant covered the work undertaken to turn the building into the official residence and home of the Duke and Duchess of Sussex and their new family.

"The building was returned to a single residence and outdated infrastructure was replaced to guarantee the long-term future of the property. Substantially all fixtures and fittings were paid for by Their Royal Highnesses."

Seems like a bit of a stretch to demand photos of a baby just because a few people have done up their gaff.

But hey, what do we know?

It's not our hard earned taxes that are being spent.


popular
Apparently, this is the unique name Conor McGregor and Dee Devlin gave their second child
Say hello to the €40 M&S dress that will instantly brighten your spring wardrobe
Tony McGregor speaks out about finally marrying Conor and Dee
The €30 New Look skirt we're going to be living in for the next few weeks
Groom calls his fiancée a 'toddler throwing a tantrum over a sparkly toy' for not wanting to buy a €90 wedding dress
We are absolutely obsessed with this grey teddy coat, and it's just €29 in the Zara sale
Meghan and Prince Harry issue statement after agreement to leave the royal family is confirmed
You may also like
11 hours ago
Meghan Markle and Prince Harry to no longer use HRH titles as details of deal to split from royal family revealed
14 hours ago
Meghan Markle and Prince Harry's Frogmore Cottage staff are being 'redeployed'
1 day ago
Samantha Markle has spoken out about Meghan and Harry's decision to pull away from the royals
3 days ago
Meghan Markle has been spotted out and about in Toronto, and she looks really happy
3 days ago
Naomi Campbell and Hugh Grant speak out in support of Meghan and Harry
4 days ago
'Nothing credible' Stormzy defends Meghan Markle against criticism following royal family split
Next Page