As fans of the royal family (and just about everyone else in the world, really) are well aware, Meghan Markle and Prince Harry will be welcoming their first child this year.

The Duchess of Sussex revealed last month that she was six months pregnant, and that their little one would be arriving in April.

There isn't too much information about baby Sussex, including gender, specific due date or...well, anything else, really. 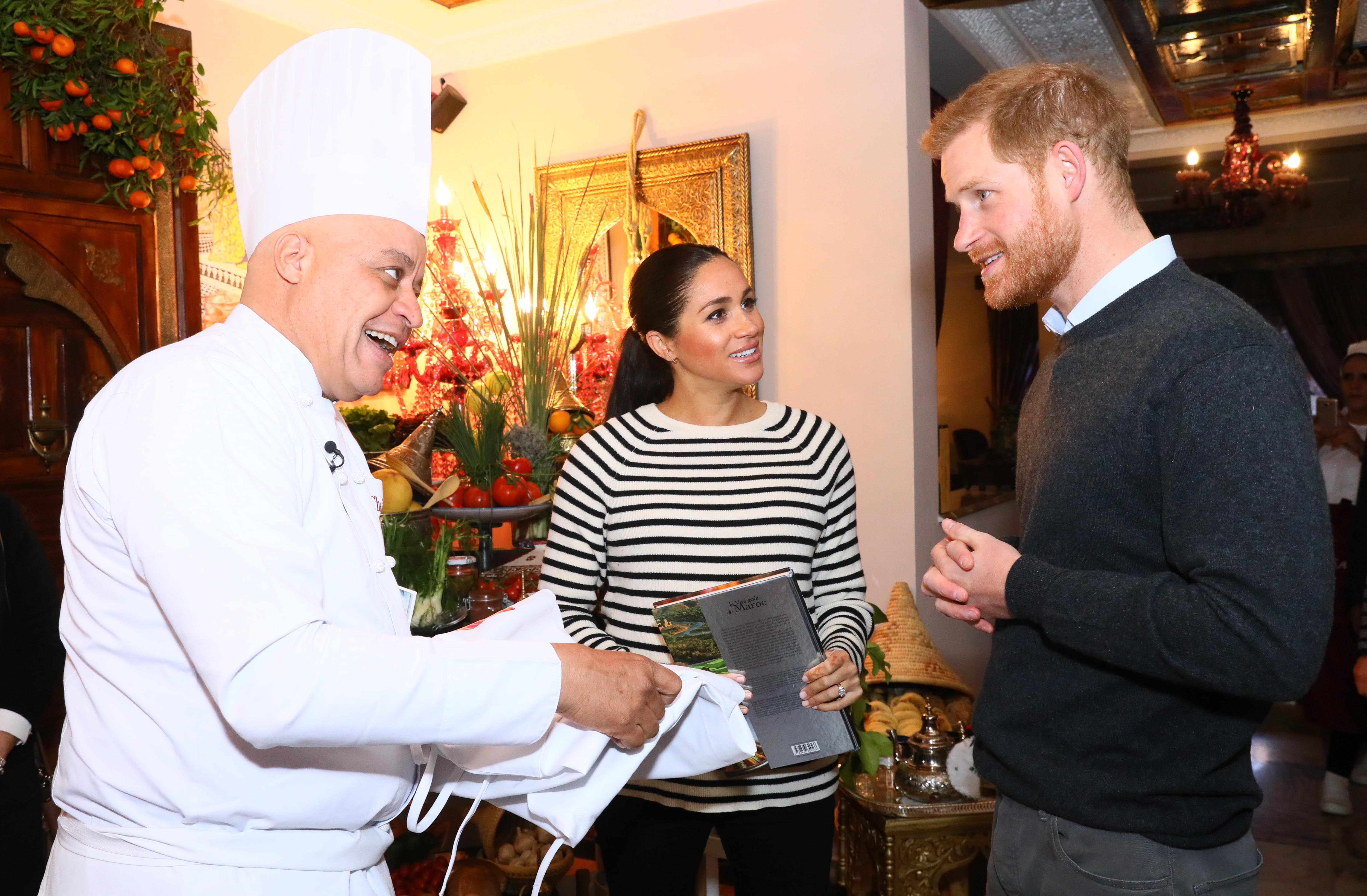 But now people are convinced that the royal parents-to-be will be welcoming multiple children after a comment Meghan made while in Morocco.

The Duke and Duchess visited Morocco over the weekend in their last royal tour before becoming parents. They attended a number of official engagements, including a visit to a cooking programme for children from disadvantaged backgrounds.

There, they sampled some food cooked by Chef Moha, an award-winning Moroccan chef, and Meghan exchanged cookbooks with him at the end of the engagement. 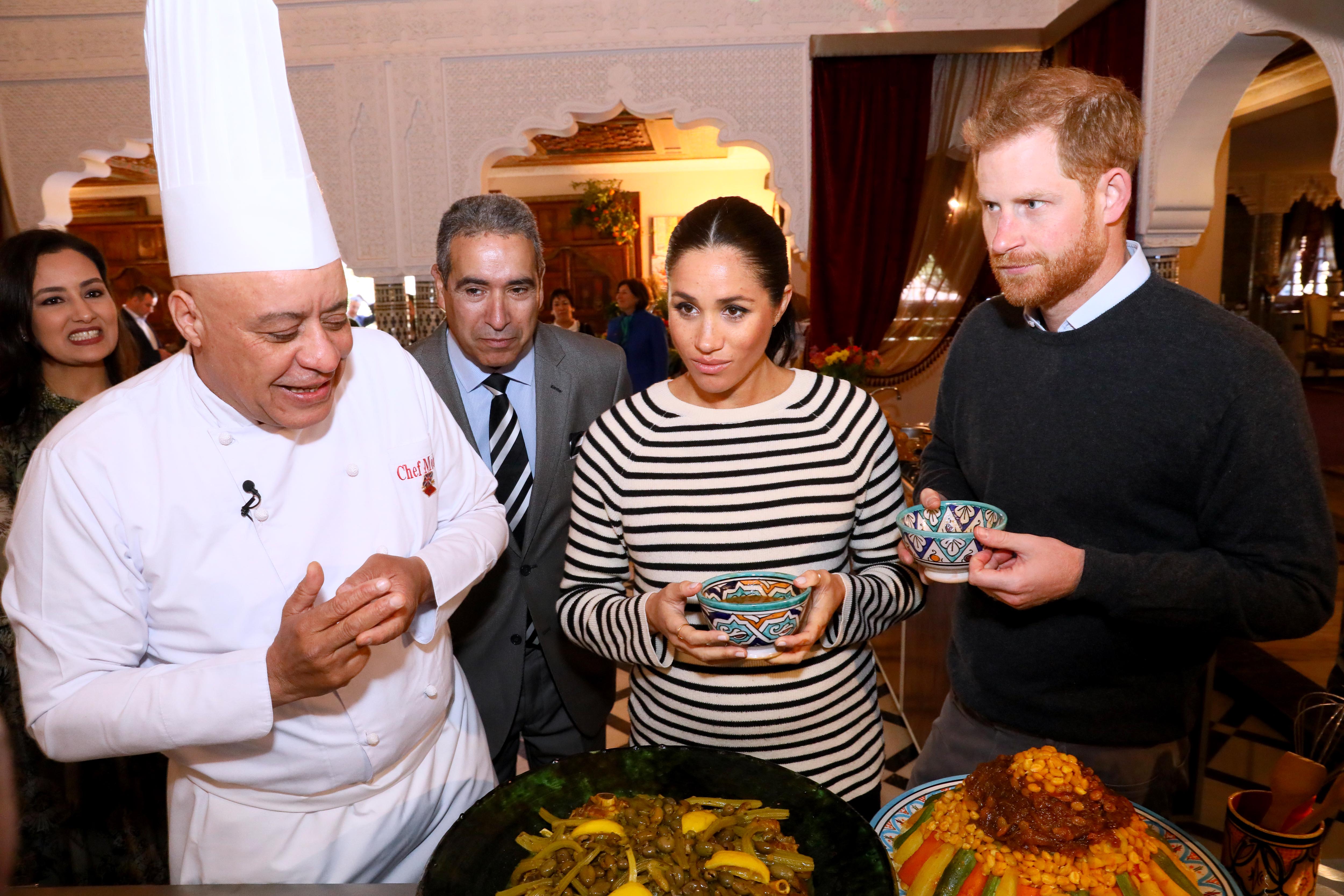 And that's where the newest theory about baby (or babies) Sussex begins.

ITV News' royal producer Lizzie Robinson shared a video of Chef Moha telling Meghan he would like to cook for her again the next time she visited Morocco.

Chef Moha told the couple he would like to cook for them next time they visit Morocco and Meghan gestured to her baby bump and replied “the whole family next time”. #RoyalVisitMorocco pic.twitter.com/yQPK0Oci03

END_OF_DOCUMENT_TOKEN_TO_BE_REPLACED

"Yes! The whole family next time," Meghan replied, while looking down at her baby bump.

This could just mean that the next time she, Prince Harry and their little boy or girl visit. But Meghan's choice of words sparked speculation she could be expecting more than one child. 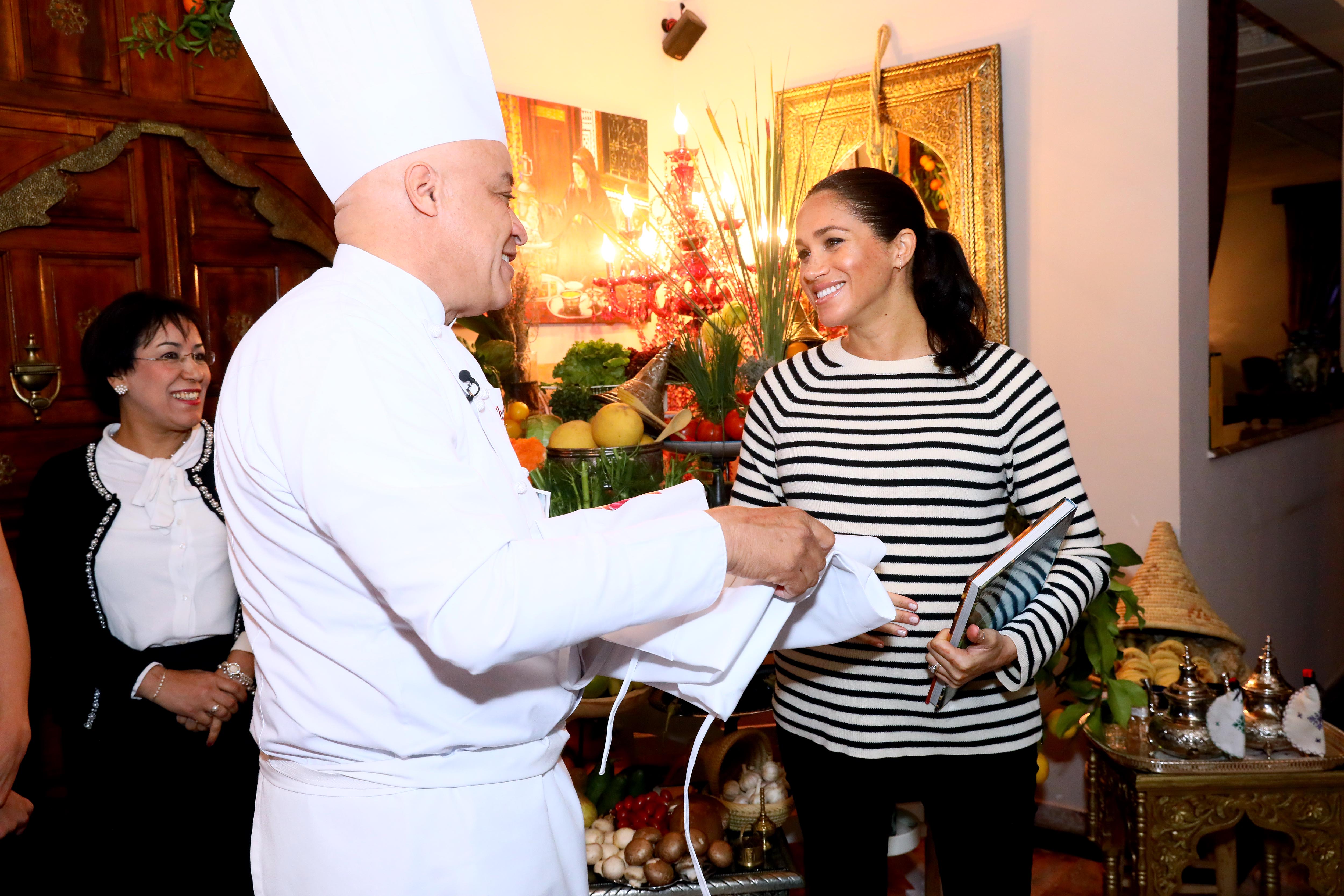 "See! The chef tells her to come back with the two babies. I’m betting on twins. Boy & Girl."

It comes amid plenty of speculation that the gender of the Sussexes' first child was revealed at Meghan's baby shower in New York City.

There has been some speculation - based on the flowers being brought into the hotel and what is said to have been the décor for the day - that Meghan and Prince Harry are expecting a baby girl.

However, Suits' Abigail Spencer sparked speculation that the baby Sussex may be a boy after she was pictured arriving at the hotel with a gift wrapped up in blue paper - which you can see pictures of here.

popular
These are the top baby names for 2022
Man charged in connection with Ashling Murphy's murder
Teen who pushed girl “head first” under Dart to face trial in adult court
Here are the Covid restrictions that may be lifted as early as next week
Taxi driver who dropped missing woman Bernadette Connolly off comes forward
People are only realising Kendall Jenner and Gigi Hadid are related and the reactions are gas
"This has to end": Vicky Phelan pays tribute to Ashling Murphy
You may also like
1 month ago
Hilaria Baldwin says Alec "shushed" her when she was in labour
1 month ago
Louise Redknapp's mother thought she and Jamie would get back together
1 month ago
The Handmaid's Tale's Yvonne Strahovski welcomes second child
1 month ago
Alyssa Scott shares tribute to her and Nick Cannon's late son Zen
1 month ago
Call The Midwife's Helen George shares name of "second little bird"
1 month ago
Alec Baldwin says he "didn't pull the trigger" in first interview since Halyna Hutchins' death
Next Page