Pete Davidson, please stop making jokes about your break up with Ariana

It's been just over a month since Ariana Grande split from Pete Davidson.

While, yes, their relationship moved extremely fast and they were engaged to each other within a month of dating - you can't hold that against her. 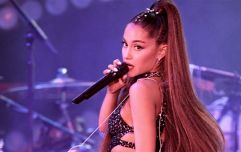 END_OF_DOCUMENT_TOKEN_TO_BE_REPLACED

She falls fast, and it's pretty great when someone falls just as hard for you at the same time.

However, Ariana has had a lot to deal with over the past year. With the Manchester attacks at her concert, her break-up from Mac Miller and subsequent abuse she received afterwards, to Mac then passing away - we're sure her emotions couldn't handle anymore.

I know I wouldn't be able to.

She broke up with Pete to focus on herself (understandably)... and since then, Pete has not shut up about it. 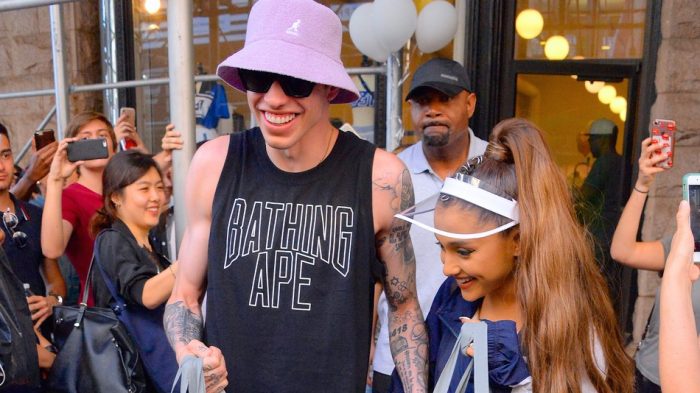 Since the break up, he's appeared on SNL twice, and both times he's joked about Ariana. Yes, I know their break up was big in the showbiz world - but it was big in their personal worlds too. And you'd think he'd cherish that more than his job.

Many people might say that he's using humour to get over it - but in that way, that's entirely selfish.

END_OF_DOCUMENT_TOKEN_TO_BE_REPLACED

Imagine breaking up with someone, only to see - two weeks later - that they're making comments about it on a TV show that goes out to millions of people - and just for a laugh. Just to get people sitting at home to have a giggle.

Yep, she's a celebrity and she's opened herself up to this. But is it fair that he's using her personal life to gain more traction for himself? 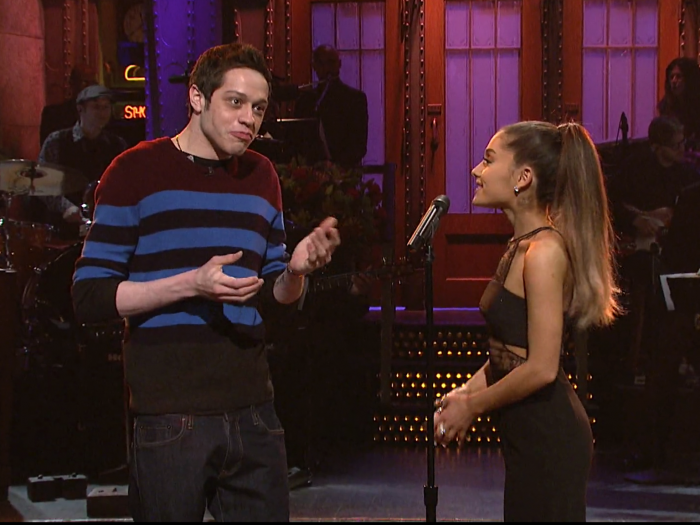 Last week, there were promo clips doing the rounds of Pete joking about marriage. 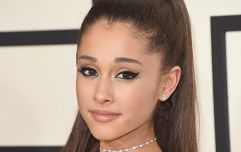 END_OF_DOCUMENT_TOKEN_TO_BE_REPLACED

Instead of ignoring it, or worse, flipping out, Ariana debuted one of the best break up anthems right before the episode aired.

She set the tone. She made her voice heard. She was done with this toxic crap.

I thought Pete would have got the message that time - to leave her alone. To move on. To stop talking about her and let her heal.

But, no. He chose to bring Ariana's personal life back up again this weekend. 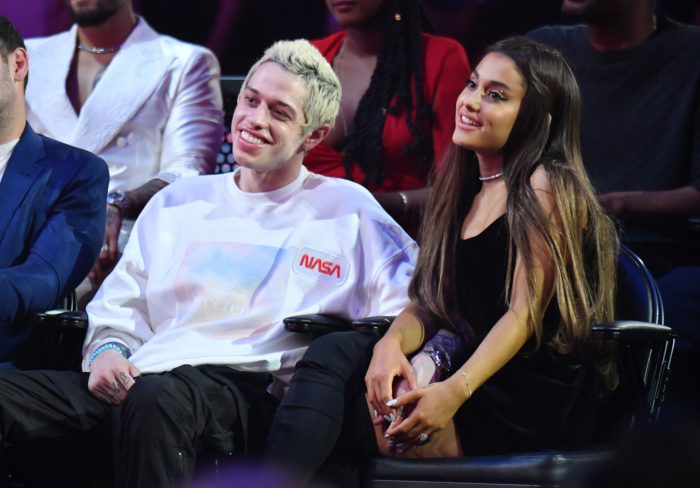 He first joked about living with his mum after moving out of Ariana’s apartment.

“Can you imagine being Pete Davidson’s mum?” he said. “It can’t be easy when everyone’s mad at your son and roommate.”

And then later on in the show a phone began to rang with breathin' being played as the ringtone. Pete asked his co-host in the skit if he was going to answer, and when he said that it would be too rude to do so on air, Pete said, "No, it's cool. Ariana Grande's cool, man." The co-host then asked Pete, "Oh, do you know her?" 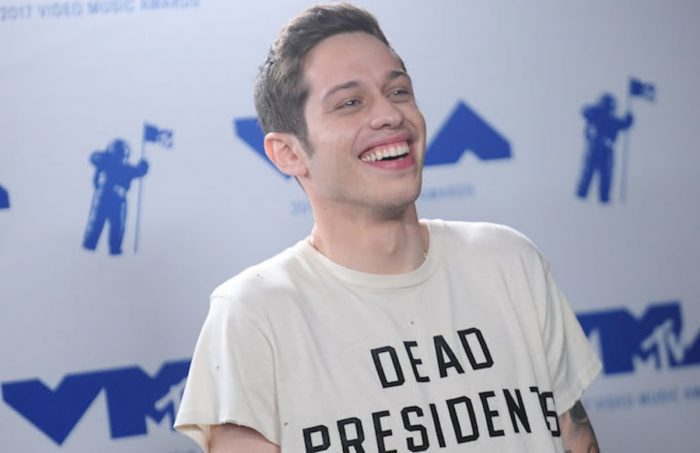 After being through a big break up this year the best thing I found was to not have anything to do with my former boyfriend in my life anymore. No posts on social media. No photos at home. I deleted his messages from my phone and started to concentrate on myself - no doubt Ariana is trying to do the same. But it's hard to delete a whole episode of SNL from everyone's mind.

To have your former fiancé speak again and again about your break up is damaging. He's not only damaging Ari, but he's also damaging himself.

If he really cared for her, I would hope he would stop using her for throw-away jokes and let her heal. Let her stop thinking about it, and let the world stop talking about it.

popular
Late Late Show viewers are not happy with Ryan's questions for Billy Connolly
10 items from Zara for the perfect autumn capsule wardrobe
Friends actor James Michael Tyler has died, aged 59
Apparantly, there is one colour you should never wear at a job interview
Friends Star James Michael Tyler Files For Divorce
The First Quadrillionaire? Paypal Accidentally Gives Man $92 Quadrillion
15 brilliant stocking fillers we are picking up from Penneys before they sell out
You may also like
2 months ago
Manchester Arena survivor, 20, dies four years after terror attack
1 year ago
Ariana Grande announces that she may have to cancel tour due to illness
1 year ago
Ariana Grande opens up about the impact of 'Thank U, Next' one year on
2 years ago
'Thank u, Dublin' - Ariana Grande waves goodbye to Ireland after three sell-out shows
2 years ago
'All I wanted to say was thank you' - praise for Ariana Grande after night one at Dublin's 3Arena
2 years ago
In Dublin for Ariana Grande? Chances are you might spot her in THIS restaurant
Next Page