Matt Damon has been awarded Freedom of the County of Dun Laoghaire Rathdown following his unparalleled stay in Dalkey last summer.

The council announced the news this morning, April 1, unveiling a new plaque in Matt's honour via a virtual event, which the actor was unfortunately not present for.

The inspired plaque, pictured below, commemorates the many weeks Matt spent filming his upcoming movie in Ireland and his subsequent decision to ride out the first wave of the pandemic in a fancy Airbnb in Dalkey.

END_OF_DOCUMENT_TOKEN_TO_BE_REPLACED

The Hollywood actor's arrival was the most exciting thing to happen in Dun Laoghaire Rathdown since Dealz opened up in Bloomfields Shopping Centre.

An Cathaoirleach, Cllr Una Power, commented: “It is a great privilege to award Mr. Damon the Freedom of the County and unveil this plaque to commemorate such an important event.

"Mr. Damon truly embraced our local customs and traditions and played an important role in promoting local amenities and businesses. There will always be a warm welcome for him in his adopted home town.” 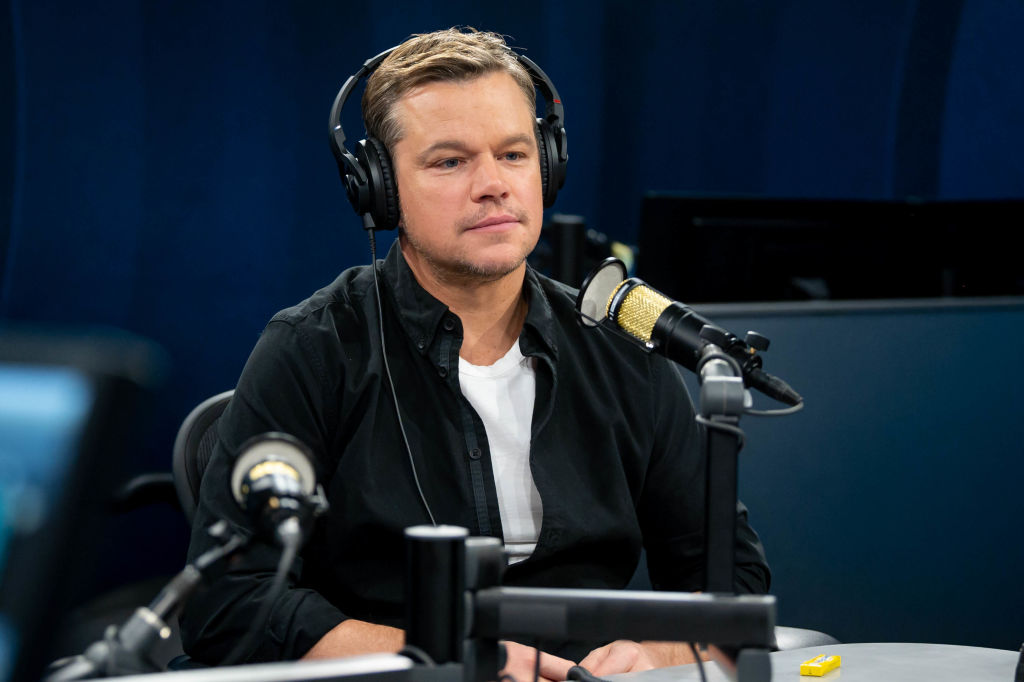 Matt was, unfortunately, unable to attend today's virtual event due to scheduling commitments.

Regardless, Cllr Power has said she will sent his Certificate of Honour all the way to LA by courier pigeon, to ensure he gets it, along with a note wishing him a happy April Fools Day.

Girls With Goals || Her · Ep.160: The Beauty Of Coaching - Hayley Harrison joins us from Sport Ireland
popular
Kate Middleton has addressed the rumours that she's pregnant with her fourth child
Why Prince Harry and William aren't walking together at Prince Philip's funeral
TV host makes baffling remark about Meghan Markle's 'reaction' to royal family photo
This is how much 91-year-old Queen Elizabeth drinks every day
We're living for these cheeky T-shirts from Joanne Hynes at Dunnes Stores
Andrea Corr and Husband Welcome Second Child
Prince Philip 'advised Prince Harry not to marry Meghan' for a brutal reason
You may also like
1 day ago
Imelda May to make acting debut in British comedy
2 days ago
Yvonne Connolly: "All that was going through my mind was that I could have died"
2 days ago
Wifey Material: Rihanna just dropped a bridal lingerie collection
3 days ago
Unearthed photo shows Prince Philip giving off real Prince Harry vibes at 36
3 days ago
Instagram v reality: Why are we so fascinated by "normal" photos of celebrities?
4 days ago
Jennifer Aniston reportedly adopting a baby girl
Next Page