The couple sat down with the chat show mogul earlier this year and discussed their experiences of the royal family, Meghan's suicidal thoughts, and the apparent racism that still exists within the family or, as Meghan has described it, "the Firm." 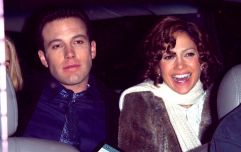 END_OF_DOCUMENT_TOKEN_TO_BE_REPLACED

The interview included many shocking revelations such that "conversations" were had about Archie's skin colour before he was born, and that Meghan was told she could not seek help for her mental health.

Afterwards, Buckingham Palace released a statement saying that the Queen was "saddened" by Harry and Meghan's experience, and that "the issues raised, particularly that of race, are concerning. Whilst some recollections may vary, they are taken very seriously and will be addressed by the family privately."

Separately, Prince William told Sky News that at the time, he had yet to contact Harry regarding the interview but that the royals are "very much not a racist family."

None of the other royals have commented publicly on the interview yet, but if royal sources are to be believed, it seems as if Prince Charles is only itching to have his say.

Speaking to Entertainment Tonight, royal expert Katie Nicholl said: "My understanding is that Prince Charles did want to issue a more detailed statement to the Oprah interview and possibly address some of those issues point by point.

"But there was an evening to think about things and in the end, it was decided that a shorter statement would be better, [and] that going at things point by point could be potentially more damaging and give more ammunition for the row to continue.

"I think Prince Charles and Prince William were keen to correct some of the things that the couple had said." 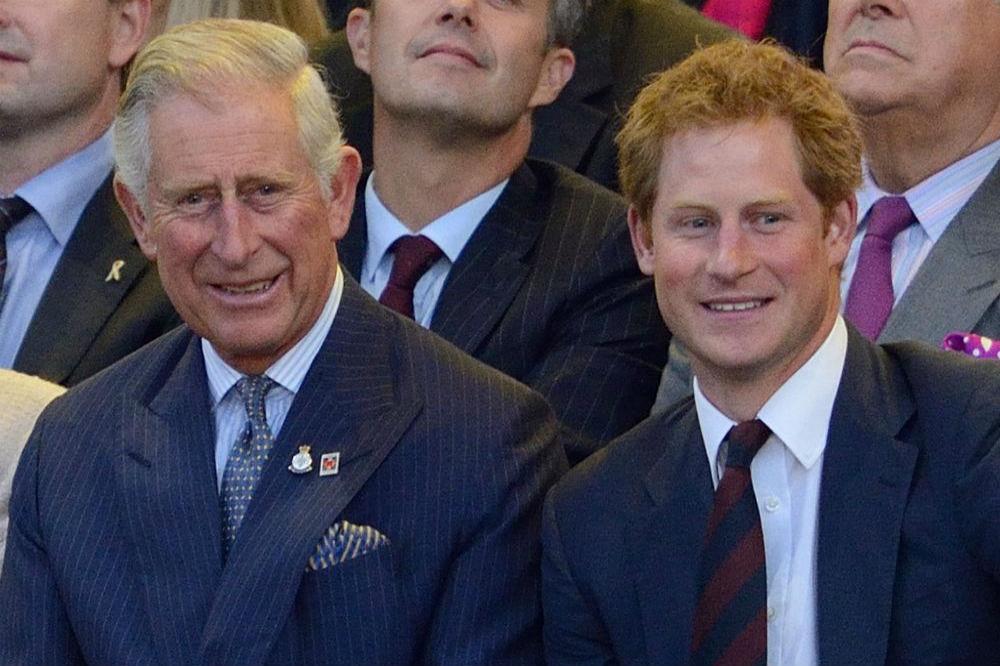 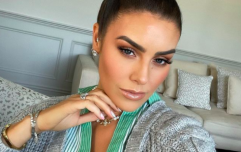 END_OF_DOCUMENT_TOKEN_TO_BE_REPLACED

Nicholl added that Charles is "frustrated" by some of the claims made by his son, particularly those suggesting he cut off his finances once he moved abroad.

"If you speak to sources in Charles’ camp, that wasn’t the case," she said. "He did continue funding them for quite some time after they moved first to Canada and then to America."

Regardless, it appears as though the Firm will indeed be engaging in diversity training following comments made by Meghan. Royal sources told the BBC that Buckingham Palace, Clarence House and Kensington Palace are all reviewing their diversity policies following the Oprah interview.