“I want you to know that we are committed to being part of the solution."

Prince Harry has apologised for the "endemic" institutional racism that has dominated society, and has committed to doing more to tackle it.

In an influential video speech at last night's Diana Awards, Harry addressed the young people working against discrimination and racial inequality, stating that his late mother would have been "fighting your corner."

END_OF_DOCUMENT_TOKEN_TO_BE_REPLACED

“Right now we are seeing situations around the world where division, isolation and anger are dominating, as pain and trauma come to the surface,” he said.

“But I see the greatest hope in people like you. I’m confident about the world’s future, and it’s ability to heal, because it is in your hands.” 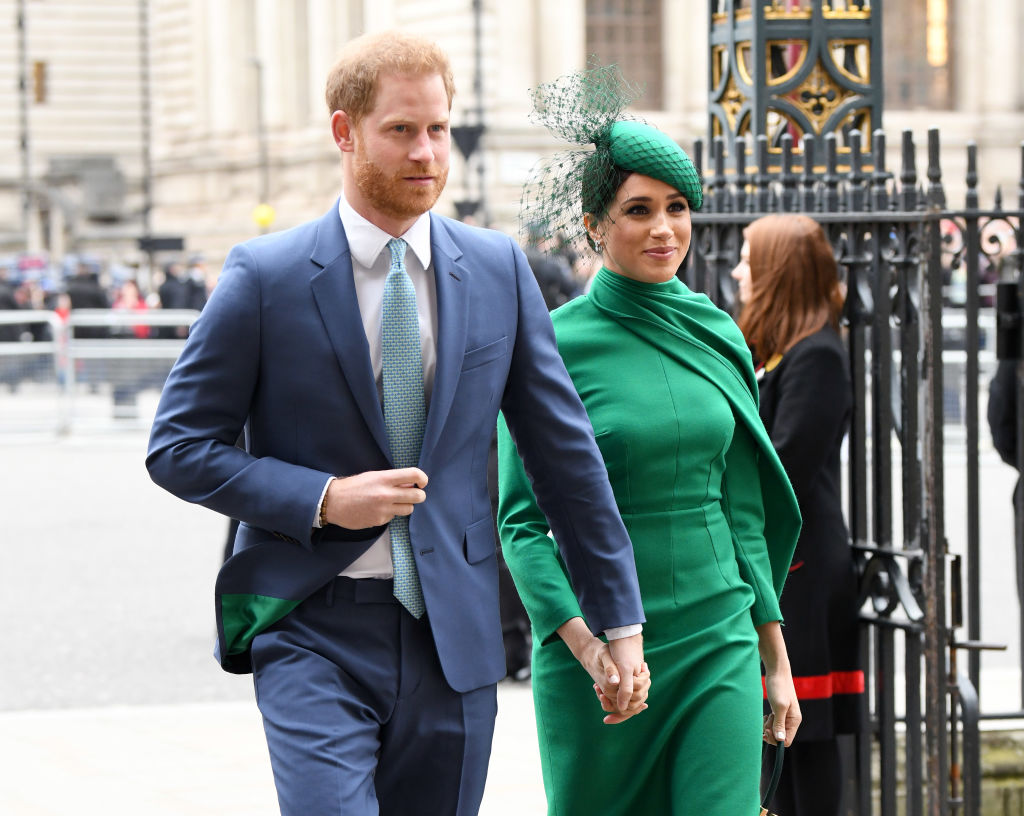 Harry addressed wife Meghan Markle's recent speech made in the wake of George Floyd's death, in which she said that not enough has been done to stop the racial inequalities that have permeated modern society for decades.

“My wife said recently that our generation and the ones before us haven’t done enough to right the wrongs of the past,” he said. “I too, am sorry. Sorry that we haven’t got the world to the place that you deserve it to be.

“Institutional racism has no place in our societies, yet it is still endemic. Unconscious bias must be acknowledged without blame, to create a better world for all of you.

END_OF_DOCUMENT_TOKEN_TO_BE_REPLACED

Meghan's own words came as the recent surge in Black Lives Matter protests were just beginning.

Speaking to students at her former high school in LA, she said that the events that had taken place in her hometown and elsewhere had been "devastating."

“I wasn’t sure what I could say to you,” she said. “I wanted to say the right thing and I was really nervous that I wouldn’t or that it would get picked apart.

popular
Women are rinsing their hair in apple cider vinegar – and the results are amazing
YouTube star Melanie Ham dies after cancer battle aged 36
New photo of Bernadette Connolly released as investigation continues
"Hair contouring" is about to be huge, here's everything you need to know
Damian Lewis pays touching tribute to late wife Helen McCrory with Irish poem
Toddler dies after being struck by vehicle in Co. Cork
Clubbers left "bleeding from their mouths" after accidentally drinking shots with caustic soda
You may also like
2 months ago
Meghan Markle apologises for forgetting she briefed biography authors
2 months ago
Prince Harry says 'Megxit' is a misogynistic term created by a troll
4 months ago
Prince Harry shows off his impression of the Queen in new documentary
5 months ago
Prince Harry makes hilarious cameo in Meghan's 40th birthday video
6 months ago
4 revelations Prince Harry is bound to make in his new tell-all book
6 months ago
Meghan Markle is producing her own Netflix series
Next Page