They lost their great-grandmother last week.

The Princess of Wales has given an update on how her children are coping following the loss of Queen Elizabeth.

The mum-of-three joined her husband Prince William in Sandringham this afternoon to greet the public. The pair looked at floral tributes, cards, and other items that were left in honour of the late monarch.

Dressed in a long black dress and coat, Kate smiled at members of the public as she shook their hands. 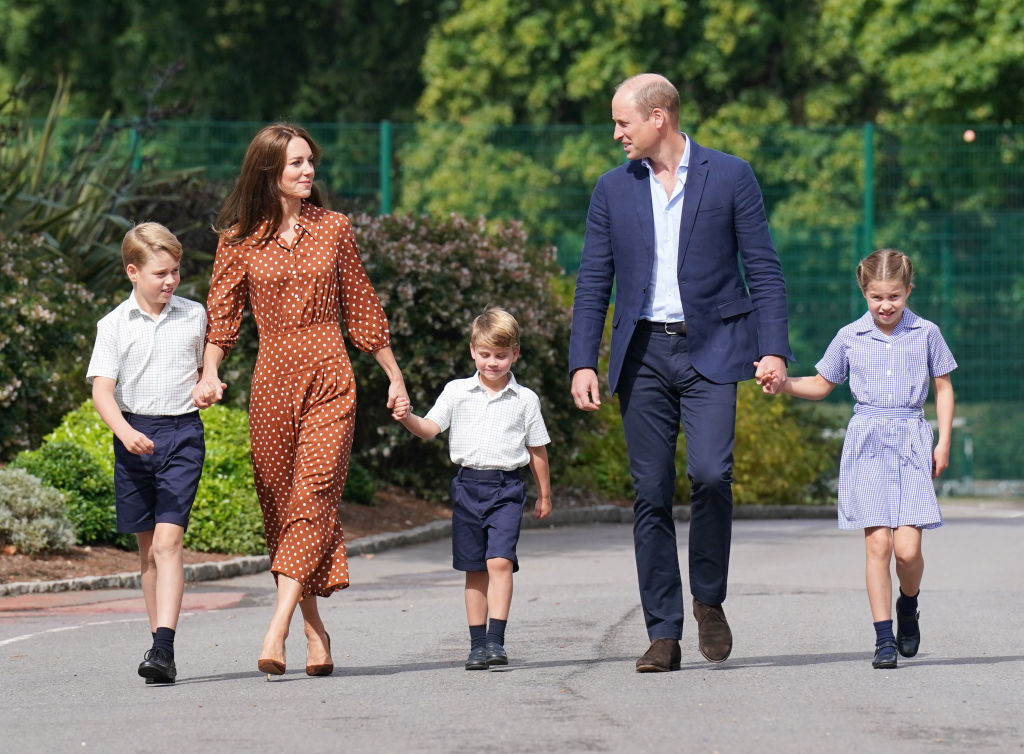 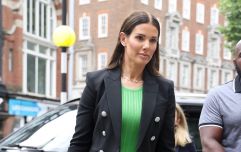 END_OF_DOCUMENT_TOKEN_TO_BE_REPLACED

She thanked them for supporting the family during such a heartbreaking time.

She even told one woman about how her children were coping with the loss.

"My daughter asked her how the children were doing, and Kate thanked her and said yes, they were doing well." 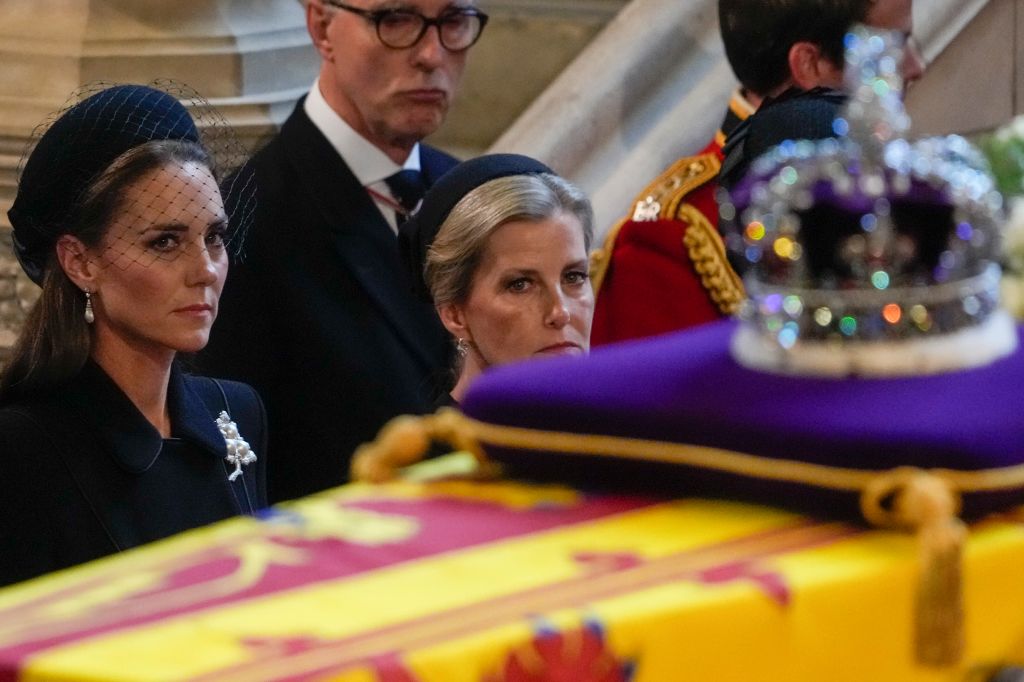 The mum said, "they were being looked after at school, so that was a nice exchange."

END_OF_DOCUMENT_TOKEN_TO_BE_REPLACED

Before the Queen died, Prince William and the Princess of Wales moved from London to Windsor.

They wanted to live closer to the monarch, but also want their children to live "more normal" lives.

Their three children started at their new school in Windsor last week.

Both Prince William and Kate joined their children for their first day of school in Windsor.

The parents looked as proud as ever as they walked alongside their three kids. Prince George, Princess Charlotte, and Prince Louis will all attend Lambrook School near Ascot.

popular
Netflix's true crime series Sins of our Mother is seriously insane
So, William and Harry have a step sister... and who knew?
Why Are Men so Obsessed With Boobs? The Answer is Pretty Surprising...
Singer Ciara cancelled her wedding over transphobic laws
Gwen Stefani reportedly pregnant with baby number four
This is the easiest way to determine you may have VIKING heritage
Body language expert says Meghan and Harry were having a row at Eugenie's wedding
You may also like
5 days ago
Don't panic but a Spice Girl is going to be on this week's Late Late Show
5 days ago
Adam Levine accused of cheating on his pregnant wife Behati Prinsloo
5 days ago
Holly Willoughby and Phillip Schofield speak out against queue jumping claims
5 days ago
Ben Foden's wife Jackie reveals she suffered a miscarriage
6 days ago
Lauren Goodger shares touching message to baby Lorena on her birthday
6 days ago
Chrishell Stause asks fans to stop asking her if she's going to have children
Next Page