Remember Charlie from The Santa Clause? Here’s what he looks like now

This is likely to make you feel old.

Cute little Charlie was the star of the 1994 Christmas epic, The Santa Clause.

Charlie is probably the emotional epicentre of the film, being the driving force behind his father's transformation and of course, inspiring us all with his unwavering belief in Christmas miracles. 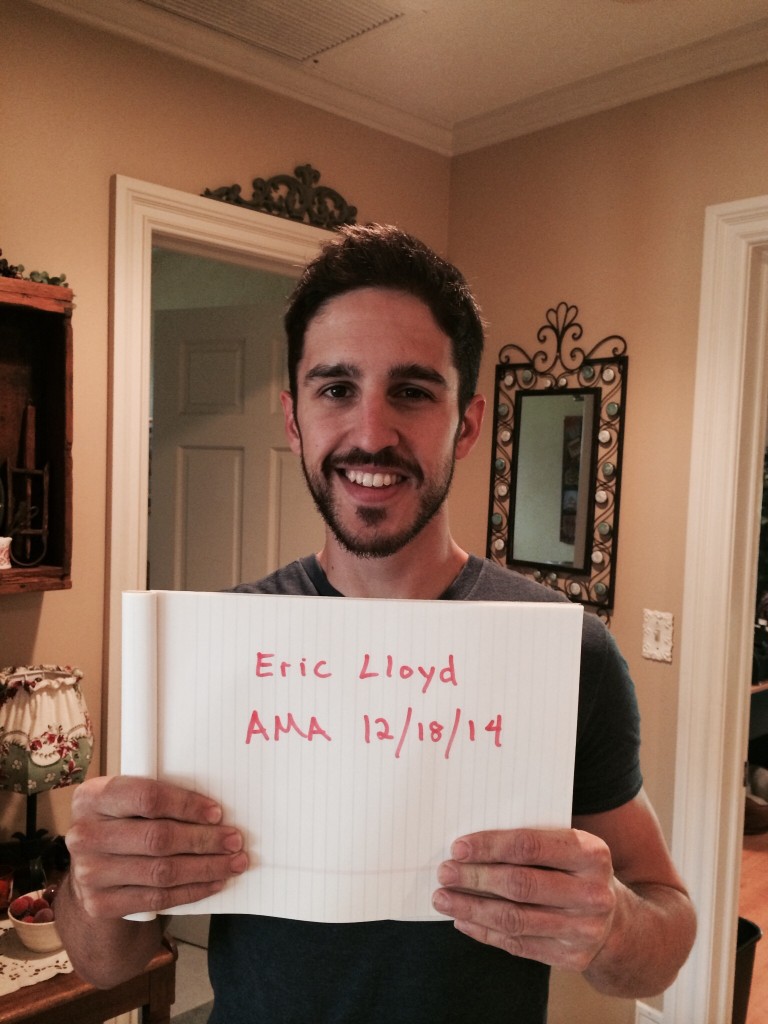 END_OF_DOCUMENT_TOKEN_TO_BE_REPLACED

So what has he been up to in the 21 years since the film hit the silver screen?

Well as a child he also starred in the TV show Jesse. Then he grew up and went to college. He started a band called Radiomason and plays guitar and sings lead vocals. He studied Film Production and after graduated stared a production company called LP Studios. 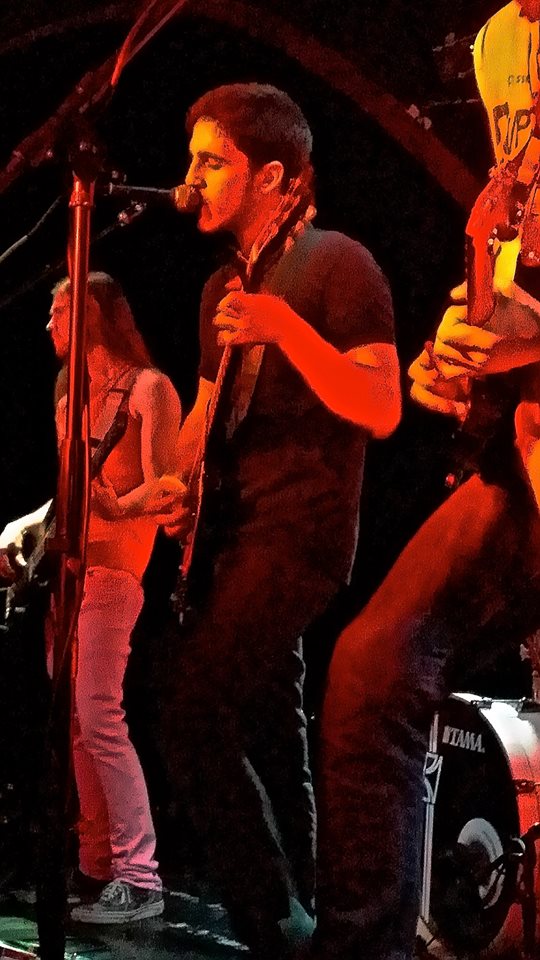 All in all he seems like a cool guy. He did a Reddit AMA last year and answered the one question that’s always been on my mind. Did being in the movie not ruin his belief in Santa? He answered;

“When the first movie came out, they premiered it at the Arclight theater in Hollywood. They brought Santa in a helicopter, and I told my mom in the limo how I was going to know if he was the real Santa or not.

"I said 'I sent him a letter asking him for this toy. But what I really want now is a kitten'.

So when we got to the premiere, my dad took me and my sister down the red carpet, and my mom ran to the first PA she could find, with a walkie, and said 'You gotta radio the helicopter and tell Santa he wants a kitten!'

"When the first Santa came out of the helicopter and walked over to me, he leaned over and whispered in my ear "We're gonna have to get you that kitten!" And my mom said my face - my eyes went so wide-eyed. And I believed that was the REAL Santa for the next 5-6 years.

"My mom was really good about keeping all those holiday things alive”.

And now we know.

popular
Women are rinsing their hair in apple cider vinegar – and the results are amazing
Woman hospitalised following stag attack in Co. Kerry
Worried about a loved one? Here are 5 signs of suicide to look out for
And Just Like That... episode 8: Nobody saw this one coming
"Hair contouring" is about to be huge, here's everything you need to know
A documentary about two Irish boys who skipped school to go to New York is coming soon
People are only realising Kendall Jenner and Gigi Hadid are related and the reactions are gas
You may also like
4 days ago
Netflix shares more pictures from Bridgerton season 2
4 days ago
The third and final season of Happy Valley is in the works
1 week ago
Here is everything we know about the Desperate Housewives reboot
1 week ago
Cheer season 2 further highlights the vulnerability of its young stars
1 week ago
Desperate Housewives could be coming back - but what could we expect from a reboot?
3 weeks ago
10 of the best on-screen fashion moments from 2021
Next Page