The sexiest male and female pop stars of this year have been revealed.

Capital FM carried out a poll to find out who the public thought the hottest stars in the industry were and the results are in. 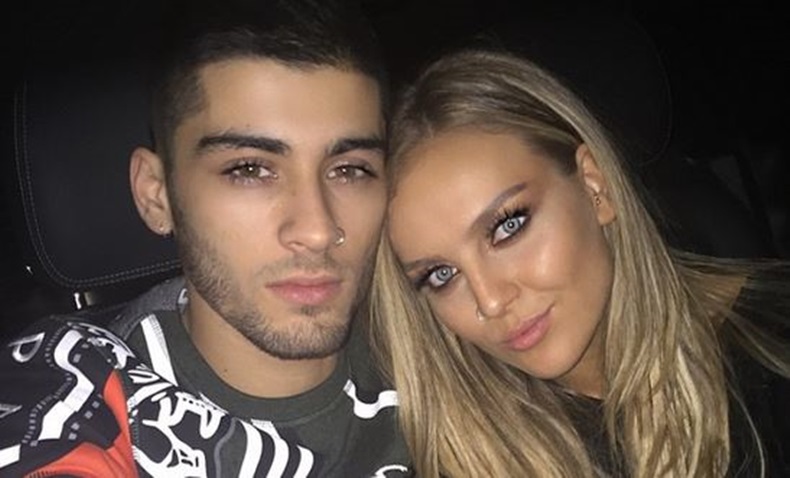 Zayn and Perrie are the hottest couple in pop.

There were three lads from 5 Seconds of Summer in the top ten - Luke Hemmings, Michael Clifford and Calum Hood. 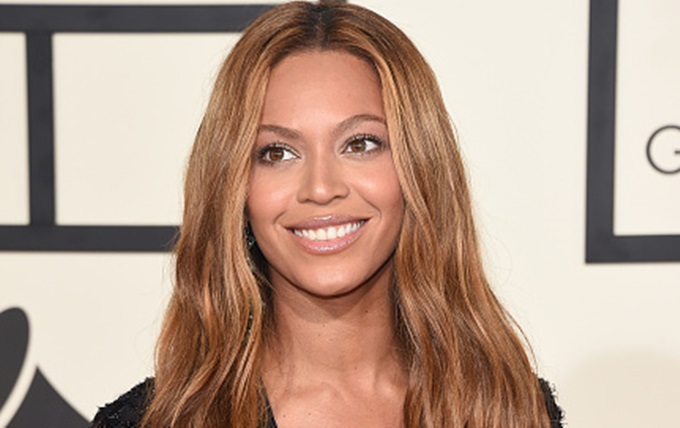 END_OF_DOCUMENT_TOKEN_TO_BE_REPLACED

As for the girls, Perrie Edwards was crowned number one, making her and Zayn the hottest couple in music.


popular
'Be A Lady, They Said!' You need to watch this incredibly powerful video about being a woman
The comfy €42 M&S boots we're going to be living in all spring
The dress that Holly Willoughby wore this morning is getting very mixed reactions
Netflix's Babies documentary is making quite the impression online
Why you shouldn't put your address on your luggage when going on holiday
These €20 Zara trousers are seriously comfortable and they come in three colours
Little Fires Everywhere, starring Reese Witherspoon, is set to be your new TV obsession
You may also like
1 year ago
Turns out, this colour of wine gives you the WORST hangover
3 years ago
Lily Allen has revealed that she was stalked for seven years
3 years ago
Pretty Little Liars actor Brandon Jones could be facing over five years in prison
3 years ago
Gwen Stefani Receives Massive Backlash After "Insulting" April Fools' Prank
3 years ago
Katie Price Names And Shames The Twitter Trolls Bullying Her Son Harvey
3 years ago
Kim Kardashian Blasts "Body-Shaming and Slut-Shaming" In Brilliantly Honest Post
Next Page