Rihanna has addressed the rumours that she is dating Hollywood actor Leonardo DiCaprio.

Tongues started wagging a couple of months ago when the pair were spotted spending a lot of time together but it seems that it’s nothing, or at least it’s nothing serious.

During an interview with Hello! magazine the Umbrella singer was asked: “How does Rihanna DiCaprio sound to you?”

END_OF_DOCUMENT_TOKEN_TO_BE_REPLACED

She responded: “It sounds to me like you should stay away from the blogs because they will screw you every time.” 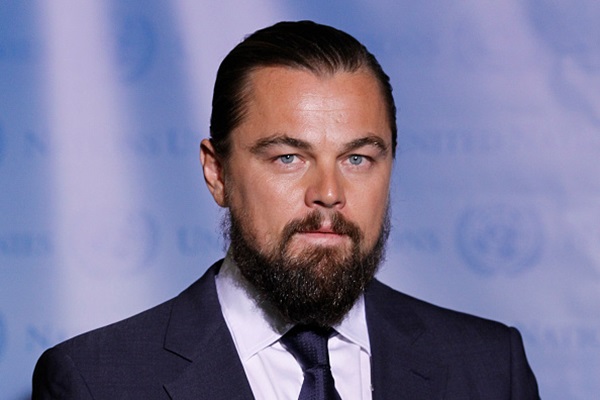 It sounds like Leo is still on the market.

RiRi continued: “I’m so busy right now that I just don’t have a lot of time to offer to a man so it wouldn’t even be fair to be thinking of pulling somebody else into this life.

“But if I did, he would have to be man enough to live with my schedule and not get scared.”

A representative for Leo is also said to have played down the romance recently, insisting that The Wolf of Wall Street star is single.