Rita Ora and Travis Barker Said to Be "Inseparable"

Rita Ora has been linked to yet another famous face, Travis Barker of Blink 182 fame.

The X Factor judge and the drummer have apparently been “inseparable” since they met at the Power 106 All-Star Game on September 20th. 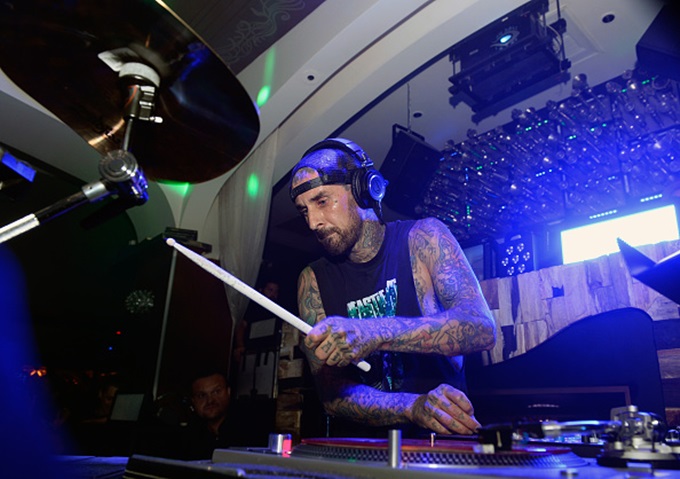 Travis is best known for being in Blink 182.

END_OF_DOCUMENT_TOKEN_TO_BE_REPLACED

A source told Us magazine: “They have been together every day since… He’s really into her. He likes interesting women and she’s beautiful.”

Rita split from Ricky Hilfiger earlier this year while Travis has been married twice before and has two children.