According to the Sunday Independent the former Take That star performed at the five-star Adare Manor in Limerick last night. 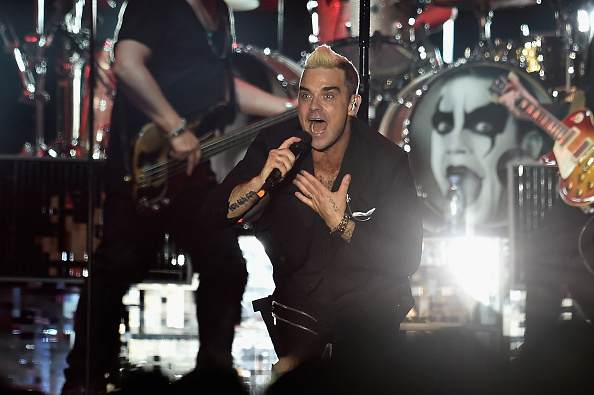 END_OF_DOCUMENT_TOKEN_TO_BE_REPLACED

Robbie Williams was in Ireland this weekend.

The retirement bash, hosted by PJ McManus, was for jockey AP McCoy and was attended by a number of celebrities including Nicky Byrne and Clare Balding.

This weekend Robbie and his wife Ayda Field also celebrated their five-year anniversary.

In case you missed it, this lady (or should we say legend) was also spotted in the capital.