For some time now, there have been rumours of a rift between Prince William and Prince Harry with reports suggesting that the brothers are no longer as close as they used to be.

It seems that it's down to a comment made by Prince William when his younger brother said that he planed to marry Meghan Markle after dating for a year.

It's thought that the father of three suggested that things were moving too fast and needless to say, this didn't go down too well with Harry.

Harry and Meghan met for the first time in 2016 and were thought to be dating for around 15 months when their engagement was announced in November 2017.

A royal source spoke to PEOPLE and explained that Harry was "angry and hurt" by this brother's remarks and so, the brothers drifted apart.

Although originally, the divide was thought to be between Meghan and Kate, it's now thought that the drama is actually between their husbands. 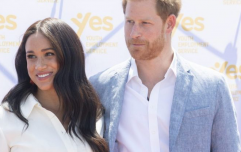 END_OF_DOCUMENT_TOKEN_TO_BE_REPLACED

However, the insider, believed to be a close friend of both men, also told the publication that the idea that Kate and William were unfriendly to Meghan "doesn't sound like them".

Although the siblings are often pictured together at formal appearances, they don't spend that much time together outside of this and socialise in different groups.

Now, we think that there's probably a lot of speculation here but if the latest reports are to be believed, Meghan and Kate get along just fine but the actual feud runs a little deeper. 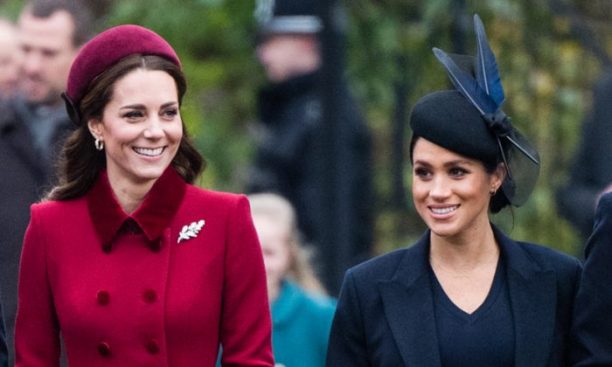