Saoirse Ronan and Dua Lipa are the next two stars to reportedly be in the new Barbie film starring Margot Robbie in the lead.

While little is known about the film yet, one thing we do know is is that there are countless famous faces on the roster. 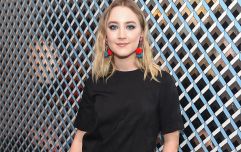 END_OF_DOCUMENT_TOKEN_TO_BE_REPLACED

What we do know is that Margot will be playing Barbie in Greta Gerwig's take on the iconic doll, with Ryan Gosling as Ken.

Insider gossip about the film has been going around the Cannes Film Festival this week and the rumour is that Saoirse and Dua are among those set to be in the upcoming film.

An insider told The Sun: “Dua is making waves in both music and movies. She really impressed in Argylle and word spread around Hollywood about how good she was.

“Now she has joined the cast of Barbie alongside big names including Margot, Ryan Gosling, Will Ferrell and Saoirse Ronan.

“Although Argylle is a big film in its own right, Barbie will be a breakthrough part for Dua because there is so much hype around it.” 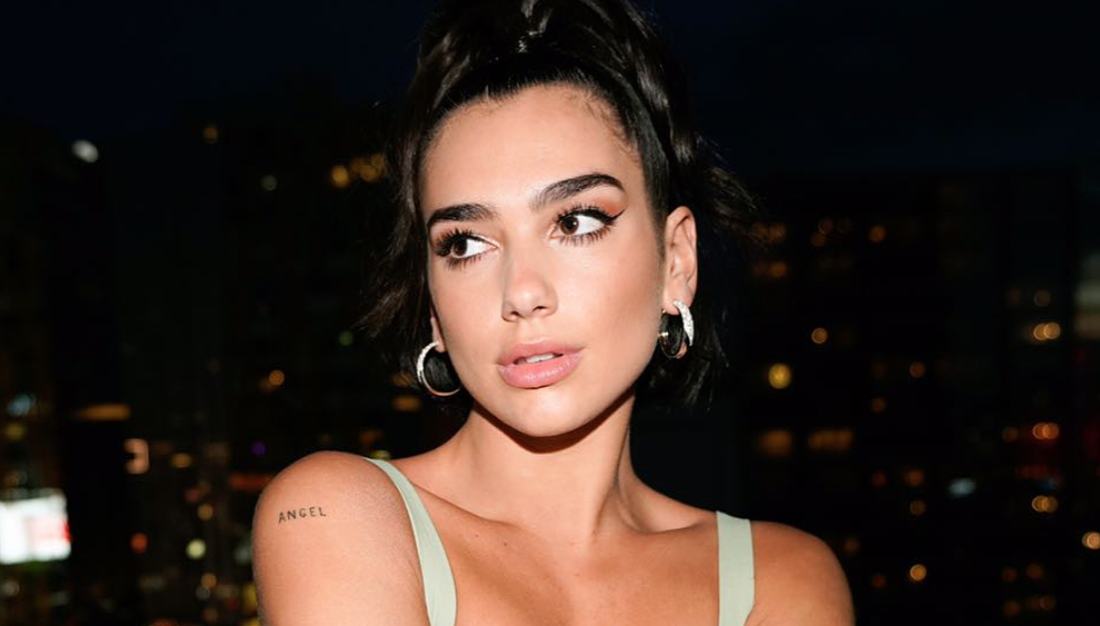 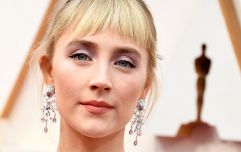 END_OF_DOCUMENT_TOKEN_TO_BE_REPLACED

Dua is set to make her film debut in spy thriller Argylle later this year. This isn't the first time Saoirse will have worked with Margot as the two appeared in Mary Queen Of Scots together.

During an interview with the Radio Times in 2019, Saoirse said: “Are you doing Barbie? F**k yes. Maybe I can be your weird friend.” 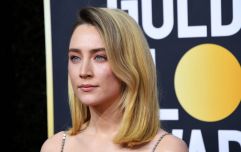 END_OF_DOCUMENT_TOKEN_TO_BE_REPLACED

She later then added: “We need to be in more than one scene together next time,” Margot replied, “I’m going to make it my life’s mission.”

The details of the film are unknown, but it is rumoured it will follow Barbie as she is expelled from Barbie Land for not being perfect, as all residents are expected to be.

According to the New York Times' Kyle Buchanan, the star studded cast will all play different versions of Barbie and Ken, tweeting: "I am hearing incredible BARBIE goss at Cannes. For one, I’m hearing that Ryan Gosling is not the only Ken in the BARBIE film. Simu Liu and Ncuti Gatwa also play Kens.

“And, by the same token, Margot Robbie is not the film’s only Barbie. Issa Rae and Hari Nef play different Barbies…”