Sarah Harding has spoken out about the backlash she received following her stint in Coronation Street.

The former Girls Aloud star was slated on Twitter for her depiction of Robert Preston’s estranged wife Joni in the soap. 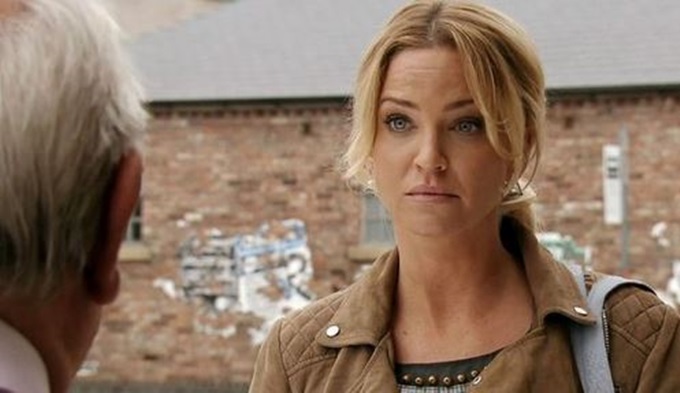 END_OF_DOCUMENT_TOKEN_TO_BE_REPLACED

Speaking about the reaction on This Morning, Sarah said: “I try not to pay any attention to that. If you’re going in as a known face, you’re always going to get flak.

“If anything, I turn all that into a positive energy. It just makes me more determined.” 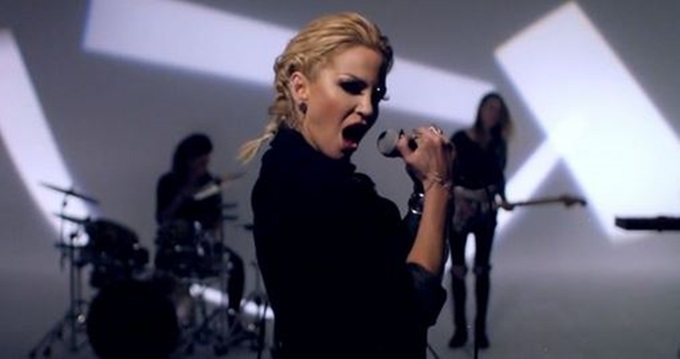 Her debut solo single, Threads, is out this week.

Sarah added: “I enjoyed it – it’s off my bucket list now. I’ve done films before, but I’ve never done soaps before. I was only ever asked to do four episodes and I had the time to do it while I was waiting for my track to be finished.

“I thought, ‘Why not? It’s my favourite soap.’ It made me happy anyways, never mind what anyone else thought! Everyone’s going to have an opinion at the end of the day.”

popular
Jess Redden and Rob Kearney jet off on their honeymoon after "incredible" wedding
The Daly Dish's Gina introduces newborn baby Gene to the world
Why Are Men so Obsessed With Boobs? The Answer is Pretty Surprising...
Gwen Stefani reportedly pregnant with baby number four
Someone has ranked the penis size of men from all over the world
Officers who shared photos of murdered sisters on WhatsApp jailed
15 signs that prove someone is falling in love with you
You may also like
2 years ago
Turns out, this colour of wine gives you the WORST hangover
5 years ago
Lily Allen has revealed that she was stalked for seven years
5 years ago
Pretty Little Liars actor Brandon Jones could be facing over five years in prison
5 years ago
Gwen Stefani Receives Massive Backlash After "Insulting" April Fools' Prank
5 years ago
Katie Price Names And Shames The Twitter Trolls Bullying Her Son Harvey
5 years ago
Kim Kardashian Blasts "Body-Shaming and Slut-Shaming" In Brilliantly Honest Post
Next Page