Scarlett Johansson and husband Colin Jost have welcomed their first child together.

Jost, best known for his work on Saturday Night Live, shared the news on Instagram just a few days after confirming that Scarlett was pregnant.

He said: “Ok ok we had a baby. His name is Cosmo. We love him very much. Privacy would be greatly appreciated.”

Black Widow star Scarlett, who is also mother to six-year-old Rose from a previous relationship, married Jost in 2019. The pair had dated for two years.

The couple opted to keep news of their first child quiet throughout the pregnancy, with Scarlett deciding not to attend the world premier for Black Widow in London. She had also been carrying out all press events through Zoom. 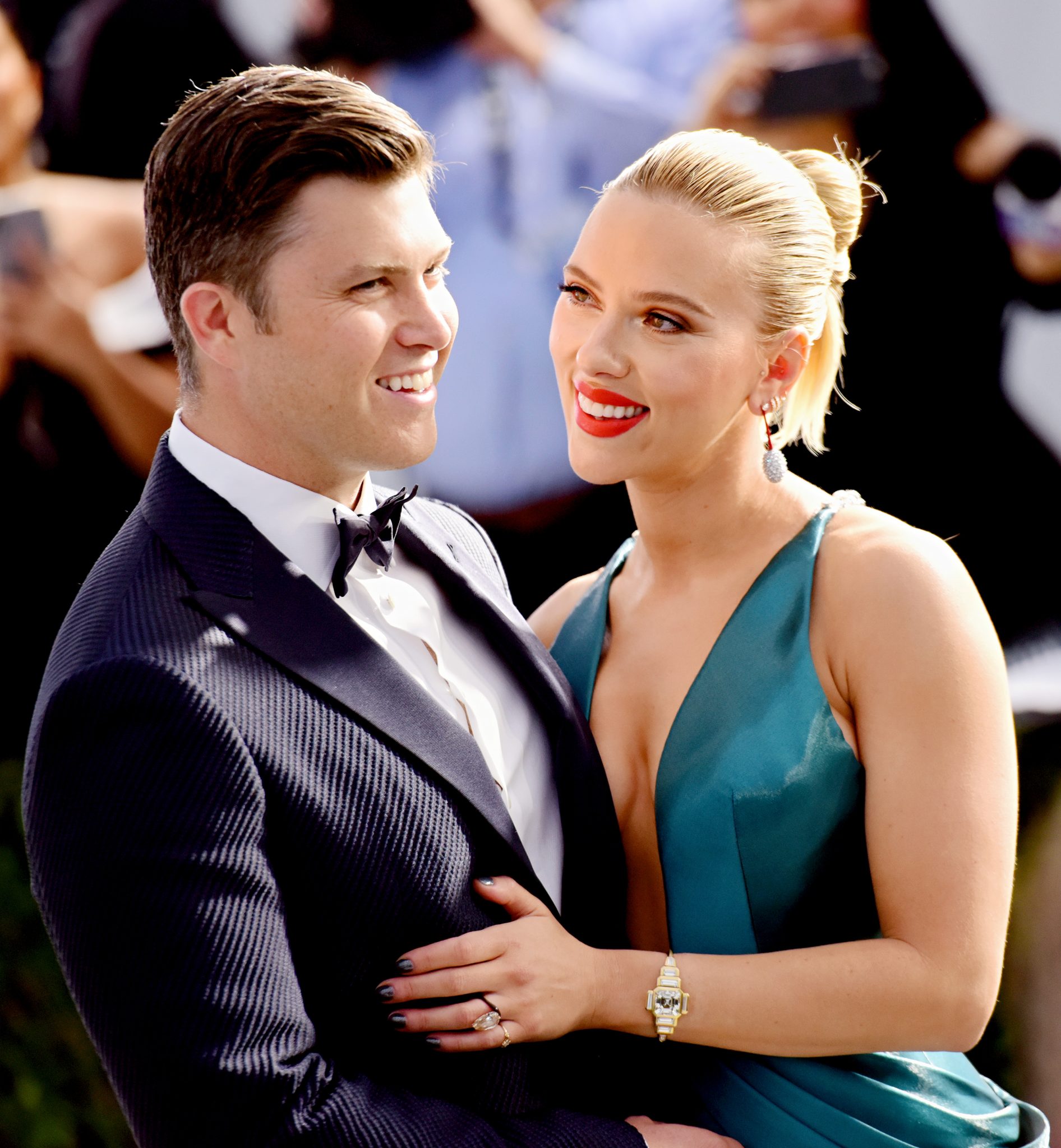 END_OF_DOCUMENT_TOKEN_TO_BE_REPLACED

"She hasn’t been doing many interviews or events to promote ‘Black Widow’ which is surprising since it is a huge Marvel/Disney release and she is both the star and an executive producer."

popular
Forensic officers continue search for missing 4-year-old Cleo Smith
Police in US deny Brian Laundrie DNA rumours
You stars Victoria Pedretti and Dylan Arnold spark romance rumours
Former RTE broadcaster Charlie Bird reveals Motor Neurone Disease diagnosis
The most popular baby names in Ireland have been released in Statistical Yearbook 2021
Channel 4's Breastfeeding My Boyfriend doc criticised for contributing to stigma
Apparently, THIS is the reason why Louise Redknapp split from Jamie Redknapp
You may also like
5 days ago
Paris Hilton says she was "slapped" and "strangled" as a teen in youth care
6 days ago
Imelda May highlights the problem with the "don't get spiked" message
1 week ago
Glenda Gilson announces departure from Virgin Media
1 week ago
Vogue Williams says man attempted to "abduct" her in London
1 week ago
Little Mix fans speculate new song Cut You Off is about Jesy Nelson
2 weeks ago
Demi Lovato says we should stop calling extraterrestrials "aliens" as it is a "derogatory" term
Next Page