Some Selling Sunset spoilers ahead!

On the brokerage's official website, Christine is not pictured alongside her co-stars in the Our Team section, which has led to fans speculating that she is no longer employed by the group.

END_OF_DOCUMENT_TOKEN_TO_BE_REPLACED

What's more, a source told US Weekly that the reality star has made the decision to part ways with the brokerage.

They told the publication: "It was Christine's decision to leave the Oppenheim Group."

Previously, Christine and her husband Christian Dumontet told Forbes that she left the group due to their supposed hesitation in using cryptocurrency.

She said: "A lot of brokerages are very wary about accepting crypto because they don't understand the inner workings of it, so that's why it's very difficult for agents to do these transactions."

Christine then explained, while plugging the cryptocurrency company she runs with her husband, that brokers "don't know anything about crypto". 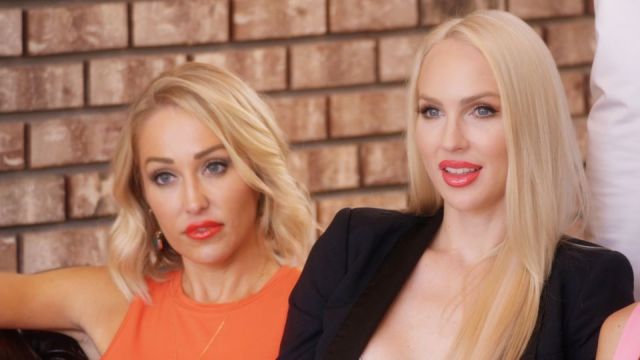 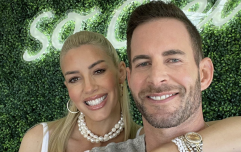 END_OF_DOCUMENT_TOKEN_TO_BE_REPLACED

Prior to the arrival of Selling Sunset season 5 on Netflix, Christine blasted the programme, and claimed it was comprised of fake storylines.

She tweeted: "30 minutes till the launch of #SellingSunset. Enjoy the new season and all of it’s [sic] 5,000 fake storylines!" 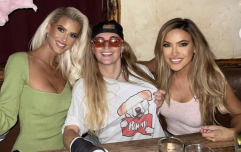 No, Chrishell Stause is not engaged to G Flip, says rep

END_OF_DOCUMENT_TOKEN_TO_BE_REPLACED

In the final few episodes of Selling Sunset, Mary Fitzgerald and Jason Oppenheim were seriously questioning Christine's future at the brokerage after Emma Hernan claimed that she had bribed one of her clients.

More recently, Christine didn't show up to film the first ever reunion, after testing positive for Covid-19. Her co-stars however, had doubts about this excuse, with Mary claiming that she simply didn't want to attend.

When asked by TMZ if she believed Christine had Covid when filming was due to take place, Mary said: "I mean me personally, no because we all tested on Tuesday and again on Friday."

She then said that she feels Christine didn't attend because she didn't want to "face everything she's done".