Sharon Osbourne is said to be taking a break from TV show The Talk after reportedly collapsing from exhaustion.

According to People, representatives for the 62-year-old stated that she had “collapsed from mental and physical fatigue” at her home in LA.

It has been reported that her doctors believe she is suffering from “extreme exhaustion”.

END_OF_DOCUMENT_TOKEN_TO_BE_REPLACED

The former X Factor judge was hospitalized earlier this year for pneumonia. 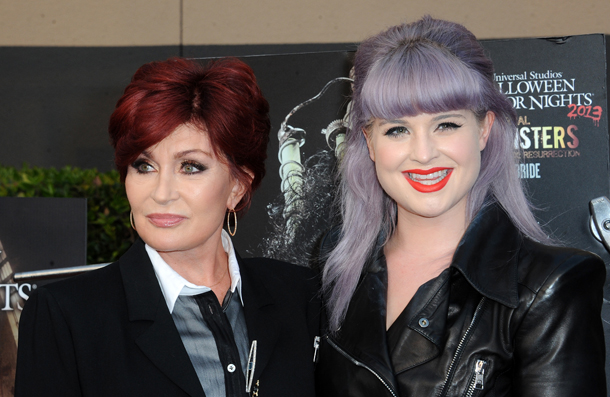 Sharon pictured with her daughter Kelly.

“Sharon has been advised and has agreed to take a month hiatus to recover fully from these events,” a representative stated.

“Sharon would like to thank everyone at The Talk for granting her this time off and to all friends, family and others for their incredible support.”