Could there be another Irish gal on the way to the Love Island villa?

Shauna Lindsay has hinted that she might make an appearance on the show.

Taking to her Instagram stories, the Limerick-born model revealed that she has been approached by producers.

"They’ve actually gotten in touch with me the past two years.

"I have nothing against it, if I don’t have a boyfriend by next year, I probably f**king will.”

She would be nervous about becoming an Islander, she continued, saying; "I’d be so afraid that I’d make an absolute tit of myself!”

END_OF_DOCUMENT_TOKEN_TO_BE_REPLACED

Shauna doesn't watch Love Island, she added, but did share some thoughts on this year's contestants.

Irish Islanders have proven to be a hit with viewers this year.

Fans fell in love with sweet Meath scientist Yewande Biala, who struggled to find love before she was dumped from the villa.

Longford's Maura Higgins has had fans gripped with her antics ever since she arrived as a bombshell. 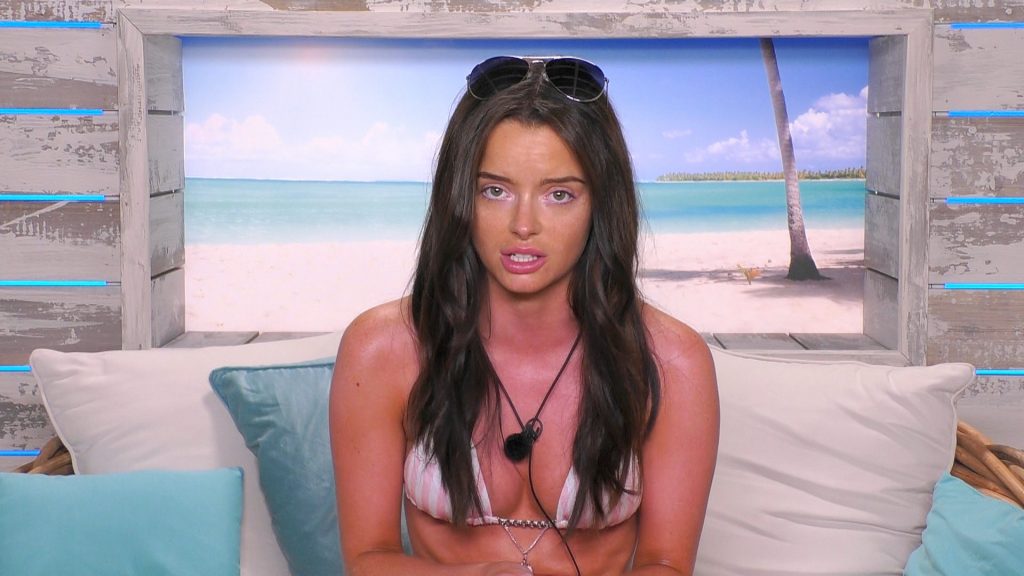 But her place on the show could now be in doubt after she threatened to walk from the villa.

Maura missed out on a chance to get together with Curtis when Francesca chose him in last night's recoupling.

Talking to the girls in the villa, Maura said that she'd pack her bags if Curtis cracks on with Francesca.

popular
Four counties to be “looked at very carefully” ahead of possible move to Level 3 restrictions
James Franco Has Opened Up About His Relationship With Lana Del Rey
Tyra Banks has broken up with her boyfriend of five years, Erik Alsa
QUIZ: How well do you really remember the first episode of Sabrina The Teenage Witch?
Here's what happens on every day of your menstrual cycle (roughly)
Kate Middleton has addressed the rumours that she's pregnant with her fourth child
Why Are Men so Obsessed With Boobs? The Answer is Pretty Surprising...
You may also like
1 week ago
QUIZ: How well do you remember the first episode of Gilmore Girls?
1 week ago
5 Netflix releases to keep an eye out for in October
1 week ago
The Pursuit Of Love is period drama that will be your next TV obsession
1 week ago
4 new additions to Netflix to spend your weekend watching
1 week ago
Oy with the poodles already! Alex and Ani have released a Gilmore Girls collection
2 weeks ago
Here’s who’s on the Late Late Show tonight
Next Page