Well, not exactly, but we really wouldn't mind seeing what'd happen if this were to escalate...

Justin Bieber has had a dig at Shawn Mendes after The Observer named him the new 'Prince of Pop'.

The magazine described Shawn as "a global phenomenon who sends his teen fans into meltdown", which in all fairness was Bieber's niche until not too long ago.

It's been over three years since he released an album but that didn't stop him from getting a little jealous over Shawn's new title.

"Gonna have to break a few more records to dethrone my title there bud (Canadian voice)..but if you want we can play hockey for it but I heard your a real bender on the ice we could just drop the buckets and tilt for it." 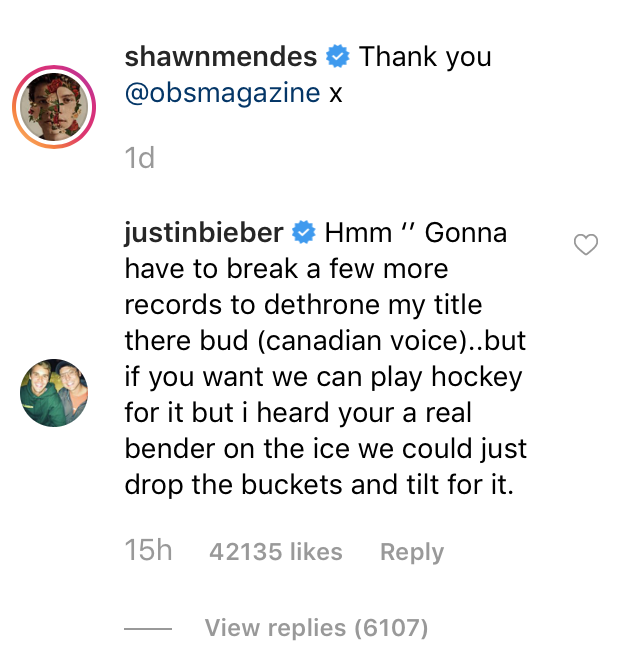 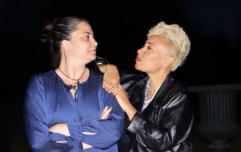 END_OF_DOCUMENT_TOKEN_TO_BE_REPLACED

Sadly (for those of us who were looking forward to a scrap) Justin's comment was all in good fun.

He clarified that he'd been joking after fans of Shawn got angry over his original comment.

"There is no competition and it was playful joke people need to relax," he commented.

"There’s not sides we’re all just here to make dope music. I’m just competitive as is he so it was just a little playful jargon."

Shawn saw the funny side too, writing; "LOL any time any day you just let me know!!!" 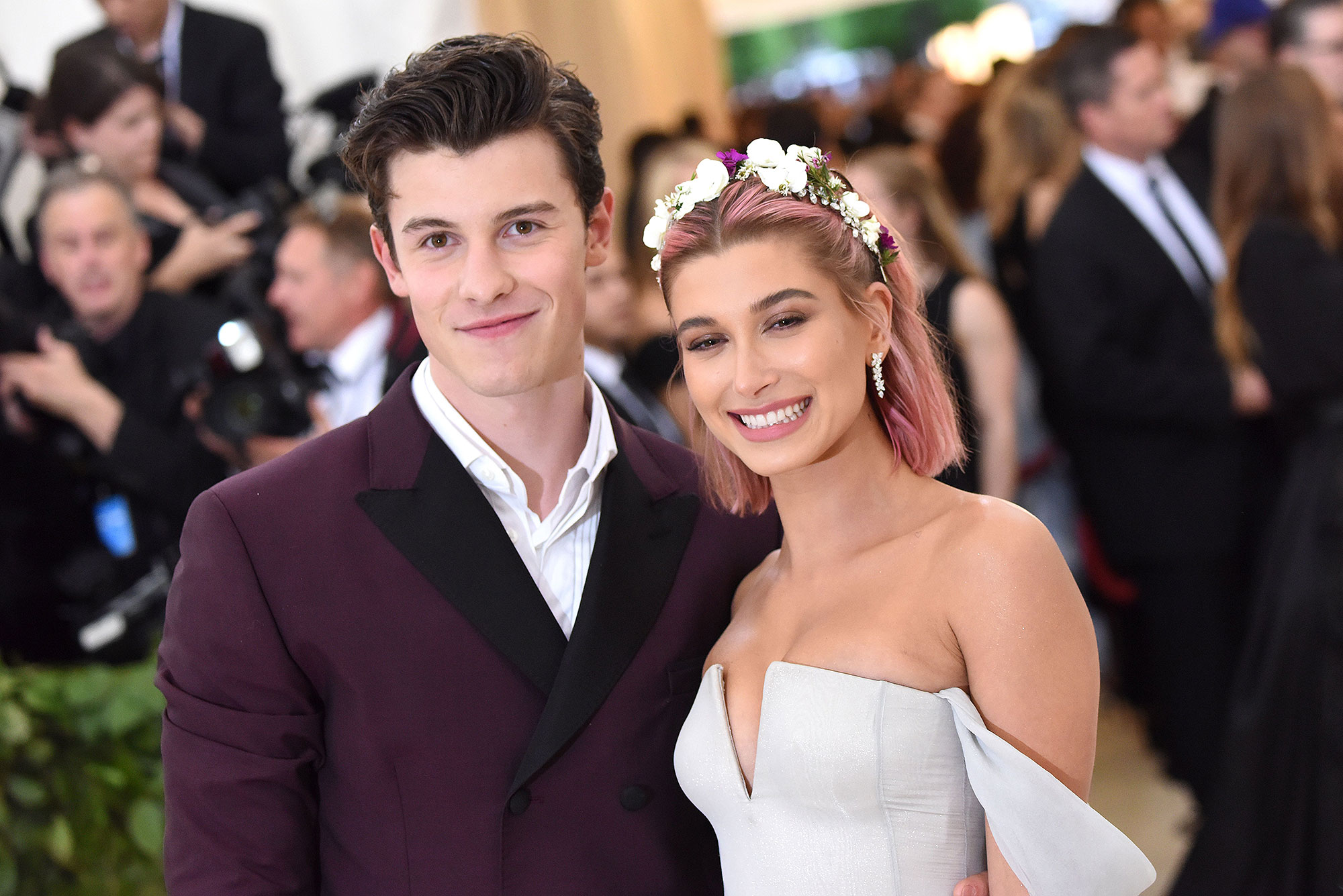 Longtime Shawn-watchers will recall that he was briefly involved with Hailey Baldwin in 2018.

She, of course, is now Justin's wife.

Maybe there is grounds for a feud after all...

popular
Love Island's Faye Winter says she feels like she's "failing" as an influencer
Here are the baby name trends set to dominate 2023
5 delicious brunch spots around Ireland to try out on your next trip with the girls
The best Halloween costumes no matter what your hair colour is
A breakdown of what exactly is going on with Ned from The Try Guys
Selena Gomez calls out "vile and disgusting comments" following Hailey Bieber interview
Why Are Men so Obsessed With Boobs? The Answer is Pretty Surprising...
You may also like
1 week ago
Sumner Stroh speaks out after Adam Levine denies affair
2 weeks ago
Daniel O'Donnell is selling his Ballinteer penthouse for €760k
2 weeks ago
Ekin-Su shares the celebrities that have been sliding into her DMs
2 weeks ago
Gigi Hadid's dad addresses Leo dating rumours
3 weeks ago
Brian Dowling's sister Aoife reunites with newborn 5 days after giving birth
1 month ago
Lea Michele addresses Glee cast bullying claims
Next Page