X Factor boss Simon Cowell has ruled out having any more children - as he gushed about his 4-year-old son, Eric.

He also revealed that he has confided in Cheryl about the reasoning, saying that they both agree it is his 'destiny'.

Speaking at his Syco record label summer party at the V&A museum in London, he told The Mirror:

“I was talking to Cheryl about this, it’s destiny, you look at the kids and why would you want to change anything else.” 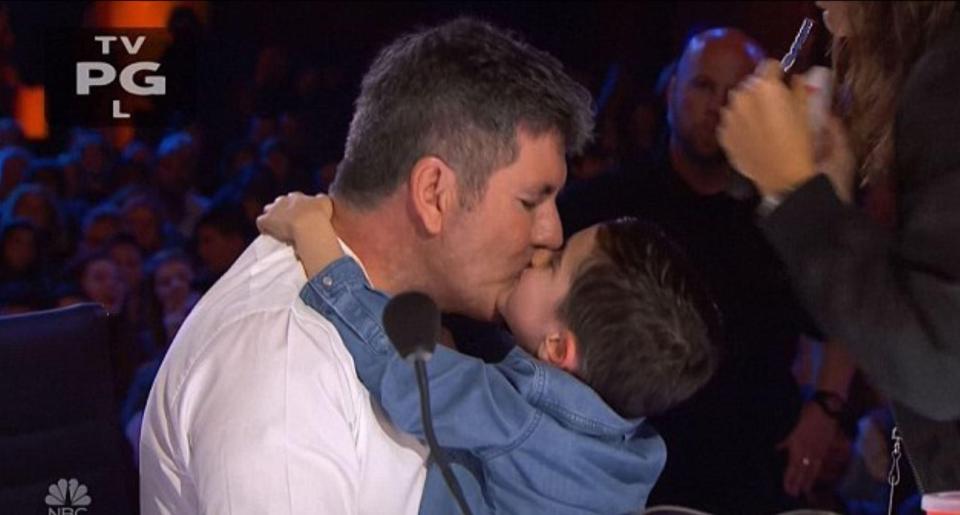 The 58-year-old also told how becoming a dad has helped him focus on and change his priorities and outlook on life.

Simon explained that his young son is already showing off his intuitive and intelligent side, adding:

“I spoke to Eric a week ago on the ­anniversary of my mum dying, and he knew without me saying anything.

"My life now, I see it through his eyes and the funny thing is it is so uncomplicated.” 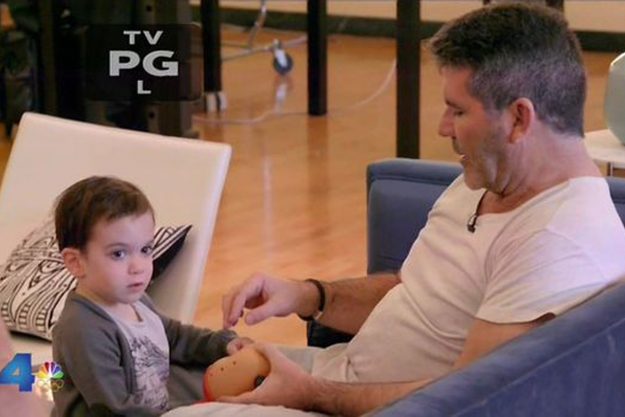 A spokesman for the X Factor judge said at the time:

"They are all OK. Simon was there for the birth. He landed at 6.15pm, British time, and he was at the hospital by about 7.15pm.

"He was there for the birth."

popular
Lauren Goodger assaulted and taken to hospital after baby girl's funeral
Netflix about to unleash new dating show with extremely weird twist
Tasha's dad responds to Jacques' Instagram video
Everything we know about the Love Island reunion
Barry Keoghan and girlfriend Alyson welcome their first child together
Artist Audrey Hamilton: "Fast fashion was something we didn't want to be a part of"
These baby names are set to be popular in 2030 (so maybe get in there now!)
You may also like
1 year ago
ITV says there are "no current plans" for a next series of The X Factor
3 years ago
Love Island viewers were convinced they saw Simon Cowell in the villa last night
3 years ago
Simon Cowell to relaunch Celebrity X Factor in desperate bid to save ratings
3 years ago
Simon Cowell has completely axed X Factor auditions for 2019
3 years ago
Sharon Osbourne releases official statement after shock X Factor 'firing'
3 years ago
Simon Cowell just fired Sharon Osbourne after she SLATED him in an interview
Next Page