Simon Cowell apparently told Louis Tomlinson to “man up” when he found out about his baby news.

The music mogul revealed what exactly he said to the One Direction star following the revelation. 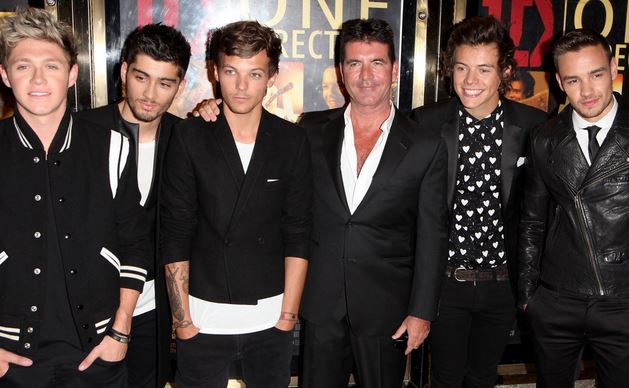 Simon and the One Direction boys.

END_OF_DOCUMENT_TOKEN_TO_BE_REPLACED

He explained to The Sun on Sunday that he told Louis to “man up” before giving him some practical advice.

He apparently said: “You’re fortunate because you’re in a position to be able to look after the baby and not worry about too much else.” 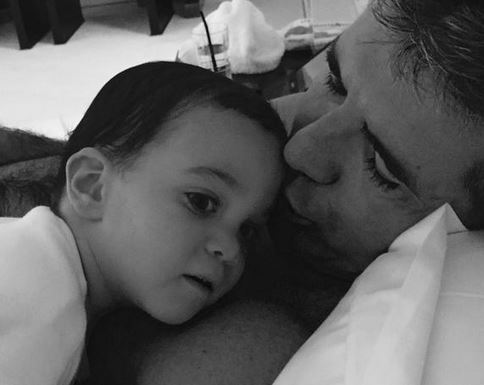 The music mogul with his son Eric (image: Twitter).

Simon also touched on the suggestion that Louis’ news could affect his and the band’s reputations.

He explained: “He didn’t kill anyone, he just got someone pregnant.”