Sinead O'Connor Is Going to be a Grandmother

Sinead O’Connor has revealed that she’s going to be a grandmother.

According to the Sydney Morning Herald the singer revealed the news during a gig in Perth on Saturday night.

The 48-year-old kicked off her Australian tour, intended to promote her latest album I’m Not Bossy I’m the Boss, when she told the audience her daughter is pregnant.

END_OF_DOCUMENT_TOKEN_TO_BE_REPLACED

The Nothing Compares 2 U star then joked: “It’s great when you’re going to be a granny, you don’t care that you look old!”

Though earlier reports suggested that the news was related to the singer's 18-year-old daughter Róisín, O'Connor took to Facebook on Monday morning to set the record straight. 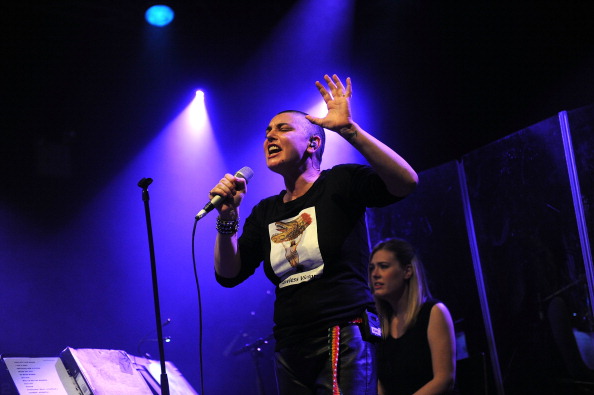 The singer is on tour in Australia at the moment.