Stephanie Davis' Representative Reveals Reason She Was Axed From Hollyoaks

Earlier this week it was revealed that Hollyoaks star Stephanie Davis had been dropped from the soap with “immediate effect.”

Now a representative for the actress, who played Sinead O’Connor on the show, has said why she was axed.

They told The Mirror: “Stephanie’s contract was terminated following warning for lateness, attendance and after a final incident in which she turned up to set unfit to work because of alcohol consumption.”

END_OF_DOCUMENT_TOKEN_TO_BE_REPLACED 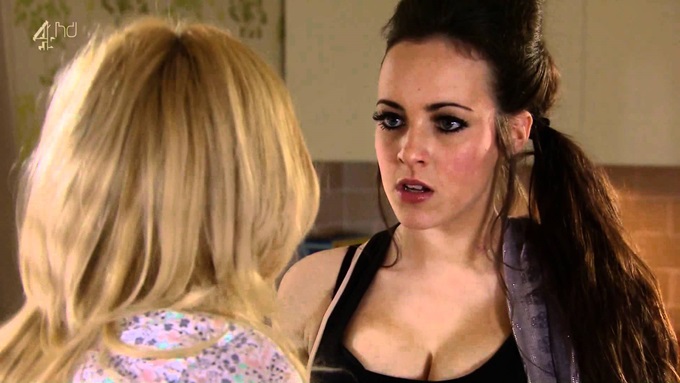 The news of her sacking came just four months after she signed a new year-long contract with Hollyoaks, which she joined in 2010.

A spokesperson confirmed the news, saying: “Stephanie Davis will no longer be filming Hollyoaks. Her contract has been terminated with immediate effect.”

Following the announcement, a number of fans took to Twitter to express their disappointment...

What has Stephanie Davis done so wrong to get sacked from Hollyoaks? Loved her role in it #Hollyoaks #stephaniedavis

@Hollyoaks why you axe Stephanie davis contract? You wanting loose views or...?