STOP. The Best Contestant *Ever* Has Been Confirmed for Strictly Come Dancing

You can go home now X Factor, the ratings war for Saturday nights is over before it begins this season.

Reality TV rival Strictly Come Dancing has secured an Irish star for this season that will have mammies and grannies across the land clinking their cups of tea in delight.

Fresh from his turn on stage at the Rose of Tralee earlier this week, beloved Donegal crooner Daniel O'Donnell has confirmed that he will take part in the upcoming series of the dancing contest. 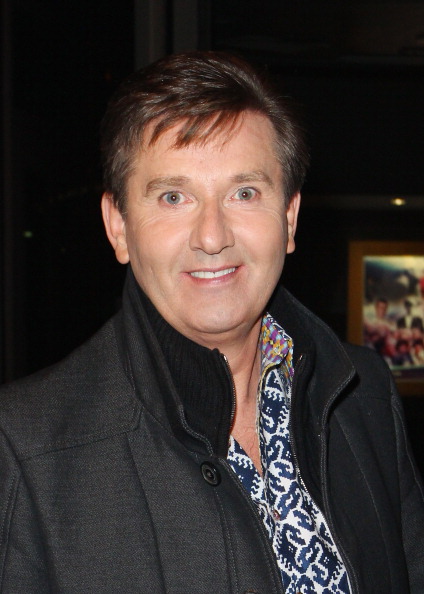 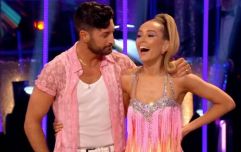 END_OF_DOCUMENT_TOKEN_TO_BE_REPLACED

Daniel, 53, was announced as this year's eight contestant on BBC Radio 2 this afternoon during the Steve Wright in the Afternoon show earlier today. 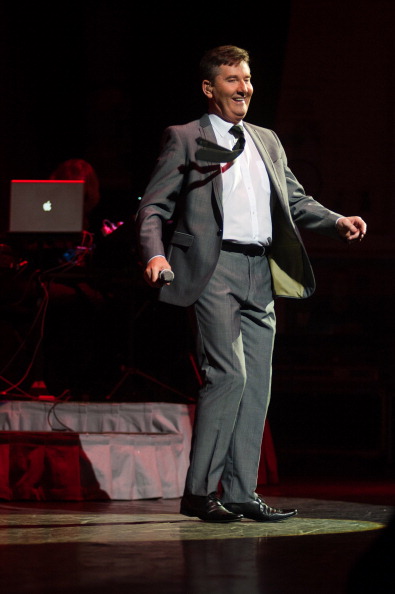 Daniel said of the news: "Earlier this year, I decided to take a short break from touring and told myself that I would only consider doing something if it was both different and exciting, well what could be more exciting than Strictly Come Dancing?

"I love to dance and boy am I looking forward to getting started and being the best that I can be!”

Let's just take a moment to acknowledge that Saturday nights will now look like this and life is good.

popular
Women are rinsing their hair in apple cider vinegar – and the results are amazing
Britain’s biggest family to break new record with another baby on the way
Government to publish bill on right to request remote work option
Gardaí investigating alleged sexual assaults on teenage girls in Sligo
Scottish dance sensation Lily Douglas has sadly passed away, aged 14
"Hair contouring" is about to be huge, here's everything you need to know
Worried about a loved one? Here are 5 signs of suicide to look out for
You may also like
1 month ago
Strictly viewers in tears after Rose Ayling-Ellis makes history
1 month ago
What did the I'm A Celeb campmates do when the show was off-air during the storm?
1 month ago
Strictly's Giovanni Pernice responds to dating rumours following split from Maura Higgins
1 month ago
Dancing On Ice 2022 star Brendan Cole rushed to hospital after head injury
1 month ago
Strictly's John Whaite feels "reborn" after topping leaderboard with Johannes Radebe
1 month ago
Shirley Ballas gives health update after scare spotted by fans
Next Page