Tasha asks Andrew to be her boyfriend on tonight's Love Island

Gemma and Luca aren't far off either.

After last night's episode saw Gemma and Luca head off on their first ever date, romance seems to be in the air on tonight's episode, and they're not the only two feeling the love.

On tonight's episode of Love Island, Tasha has a few tricks up her sleeve. After we saw her rekindle her romance with Andrew, she has her sight set on making things official with him.

Busy making her plan, she reveals to her fellow islanders that she will need their help making her special surprise happen.

Tasha says: "I’ve been planning on making Andrew my boyfriend!

"I’ve made up a whole speech.” 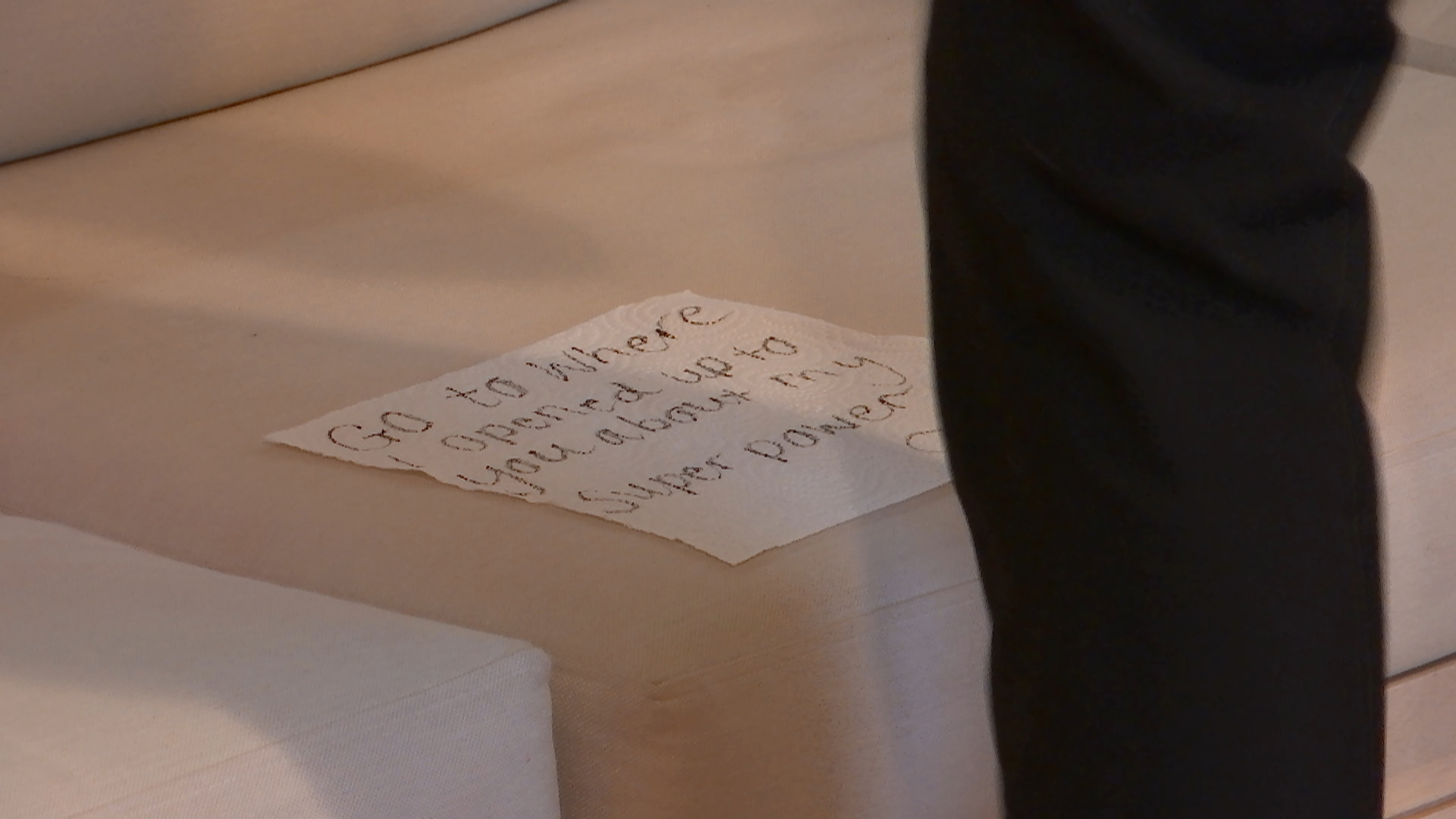 END_OF_DOCUMENT_TOKEN_TO_BE_REPLACED

She then leaves notes around the villa in places where she and Andrew have hit milestones hoping he will find them, waiting for the other islanders to kick the plan off.

But will Andrew be on the same page as her and say yes?

As for Gemma and Luca, we heard last night they were waiting for "confirmation" from her mum before they make things official.

But now it seems like they can't wait much longer, and seem to be getting ahead of themselves. 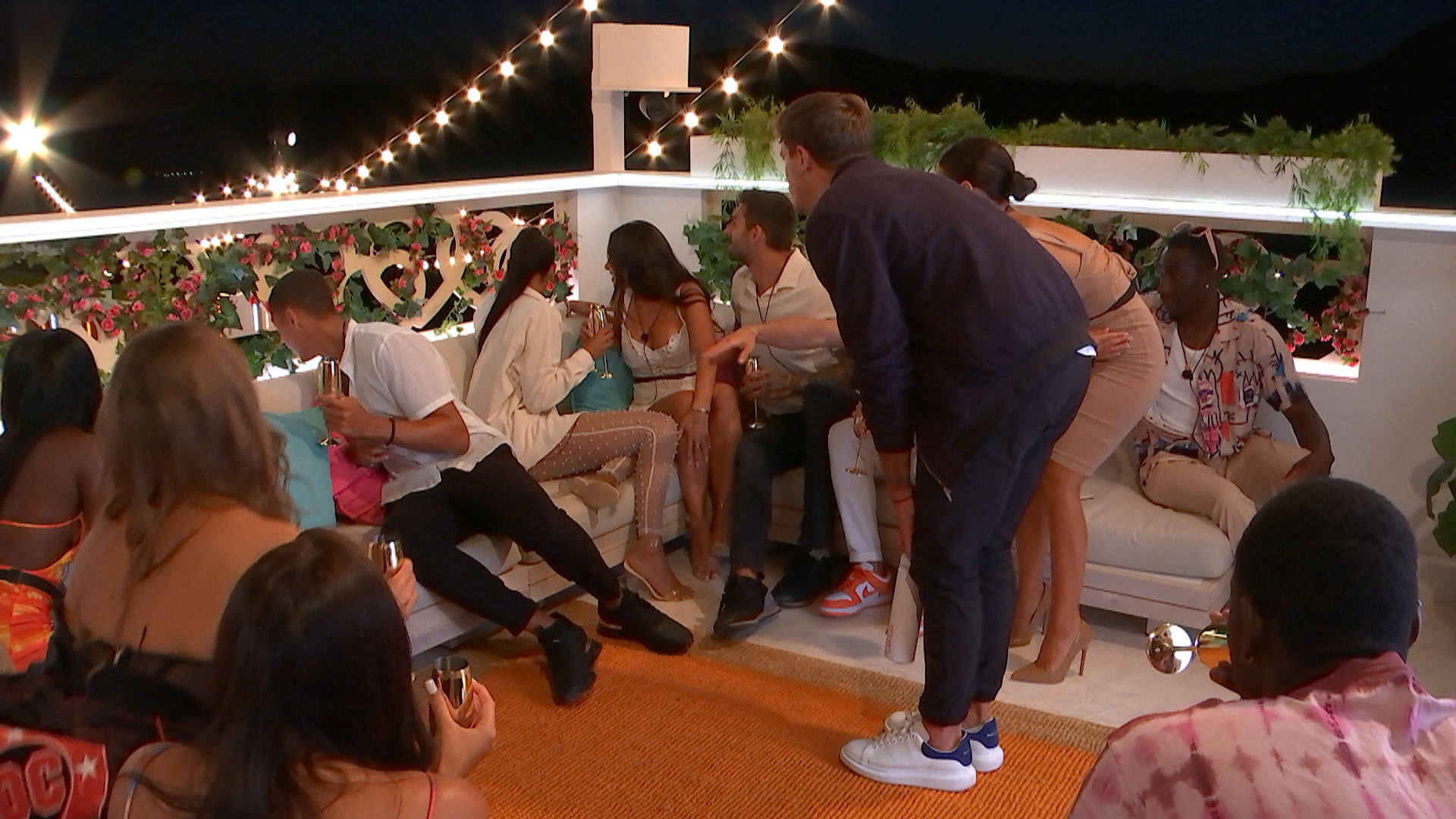 END_OF_DOCUMENT_TOKEN_TO_BE_REPLACED

Opening up about their feelings after coming back from their very first date, the two share a private moment on the terrace, speaking about their time together in the villa.

Luca says: “Today has been the best day in the Villa. I wouldn’t want it with anyone else.”

The couple continue to chat and the conversation is headed in a way that could lead to three important words being said. 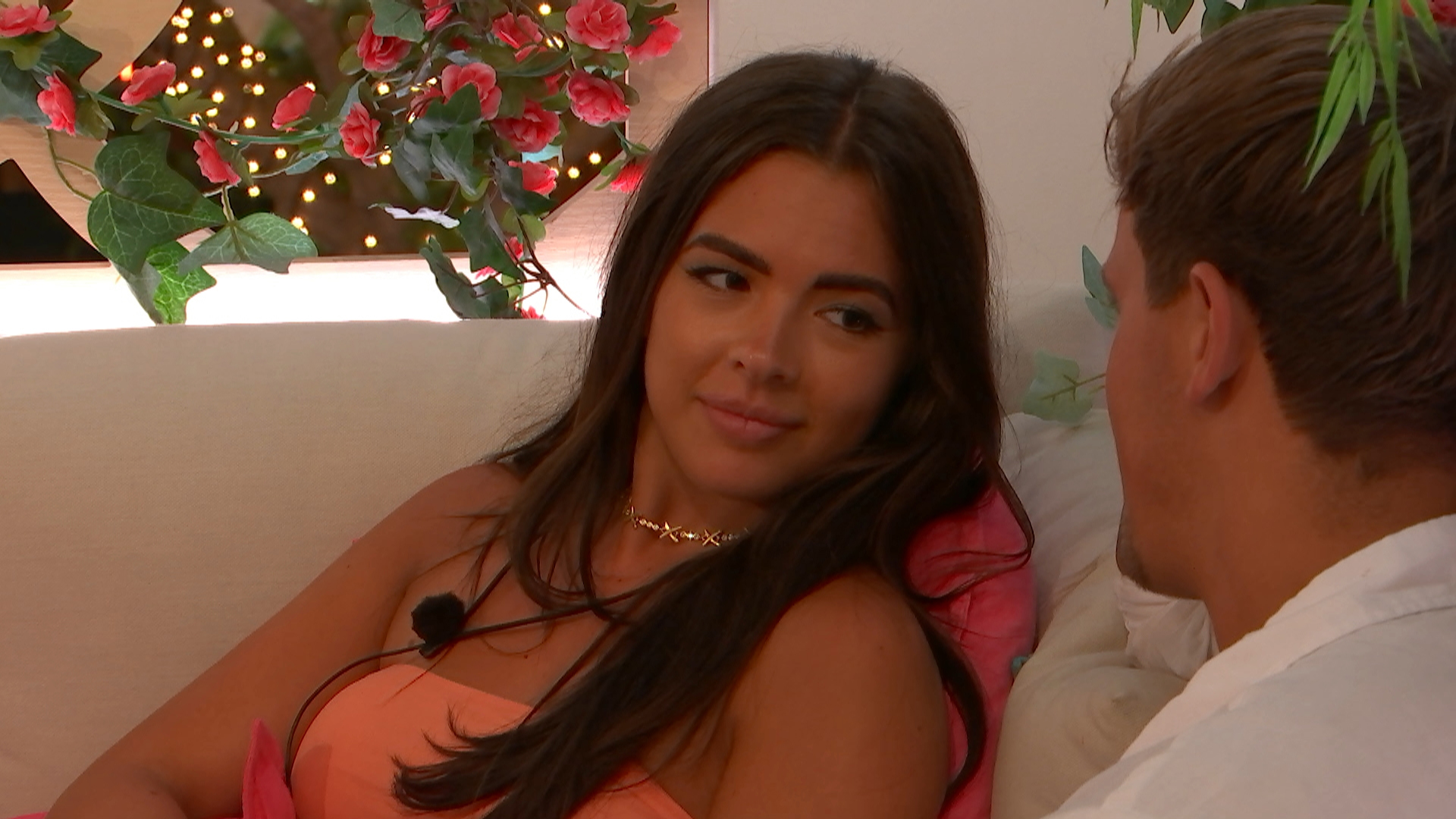 Apart from this, there is also a recoupling and the boys are picking first. Gathering around the firepit, Adam is first to choose.

He begins: “From the moment I came in here, she made me feel most welcome.”

While we don't know for sure who he's talking about, it's only a matter of time before we find out.

popular
Anna Delvey is set to be released from prison
Davide Sanclimenti opens up on having kids with Ekin-Su Cülcüloğlu as he turns down Dancing On Ice
Primark reintroduces female-only fitting rooms after two men walk in on woman
People are being warned not to dress as Jeffrey Dahmer for Halloween
Hilary Swank, 48, reveals she is pregnant, expecting twins
Joanne McNally is set to be on tomorrow's Late Late Show
Why Are Men so Obsessed With Boobs? The Answer is Pretty Surprising...
You may also like
3 days ago
Zara McDermott shares terrifying ordeal after masked men attempt to break into car
6 days ago
Andrew Le Page says Paige and Adam are still together
1 week ago
Greg O'Shea says he regrets not staying with Amber for longer
1 week ago
Two Love Island 2022 stars have just become step siblings...
1 week ago
Adam Collard responds to claims he cheated on Paige Thorne
1 week ago
Love Island's Indiyah explains why she called a medic in the villa
Next Page