This is pretty special.

Taylor Swift made a lot of fans very, very happy this week as she invited Friends star Lisa Kudrow up on stage with her for a very special performance indeed. 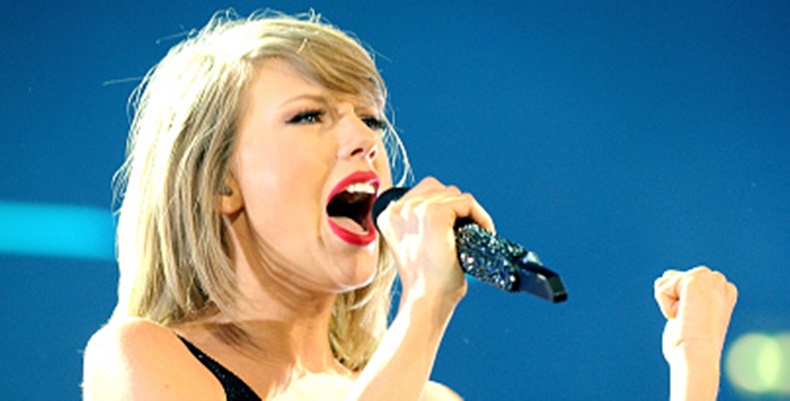 She invited the 'Friends' star up on stage.

END_OF_DOCUMENT_TOKEN_TO_BE_REPLACED

The Bad Blood star has hit the headlines recently for the number of well-known faces that have joined her on stage, but this duet has topped them all.

Yes, you’ve got it, the two of them sang Smelly Cat – Phoebe’s famous song in Friends – and it was as amazing as it sounds.

Other famous faces to take to the stage at Staples Centre with her on Wednesday night included Selena Gomez and Justin Timberlake.

Girls With Goals || Her · Ep.160: The Beauty Of Coaching - Hayley Harrison joins us from Sport Ireland
popular
The Handmaid's Tale season 4 confirmed for RTÉ2 this May
Regé-Jean Page arrives in Ireland to shoot new movie
Storm Lola to bring high temperatures to Ireland, says Met Éireann
Hairdressers will be "prioritised" in reopening plan for May
"I didn't sell anything" Pete Bennett defends sharing Nikki Grahame's last text to him before her passing
A pink tampon disposal glove has been created - by three men...
Lizzo's nude - and unedited - selfie is so important
You may also like
2 years ago
Turns out, this colour of wine gives you the WORST hangover
5 years ago
Pretty Little Liars actor Brandon Jones could be facing over five years in prison
5 years ago
Gwen Stefani Receives Massive Backlash After "Insulting" April Fools' Prank
5 years ago
Katie Price Names And Shames The Twitter Trolls Bullying Her Son Harvey
5 years ago
Kim Kardashian Blasts "Body-Shaming and Slut-Shaming" In Brilliantly Honest Post
5 years ago
WATCH: Emma Watson Launched HeForShe Arts Week On International Women’s Day
Next Page