The Hills star Jason Wahler has undergone a huge transformation

Prepare to feel old. It’s been 10 years since The Hills first aired.

That’s a decade since we fell in love with Lauren Conrad, fell out with Heidi Montag and scowled at bad boy Jason Whaler.

Jason was Lauren’s boyfriend and general cause of her heartbreak from season one.

In the show, they were on and off and he was the reason she (stupidly) didn’t go to Paris. 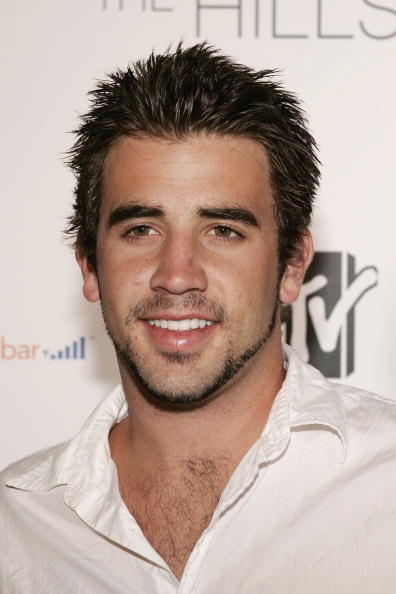 END_OF_DOCUMENT_TOKEN_TO_BE_REPLACED

The reality at the time was that Jason was dealing with drug and alcohol addiction.

According to The Gazette Review, this all came to a head when he was convicted of misdemeanor battery in 2006 and criminal trespass and assault in 2007. The reality TV star was in and out of jail several times.

In 2007, he briefly checked into rehab but relapsed and his troubles with the law continued.

His addiction caused the breakdown of his engagement to Katja Decker Sadowski in 2009 and it wasn’t until he joined the cast of celebrity rehab that he met Dr. Drew and gained an AA sponsor.

Jason has been sober since 2010 and now works Origins Behavioral Health and Widespread Recovery as a treatment and recovery advocate.

He travels giving inspirational talks about recovery and the road to sobriety. He looks much healthier, happier and settled with wife Ashley Slack. His signature spikes and soul patch have been traded for a more sophisticated sleek hairstyle. 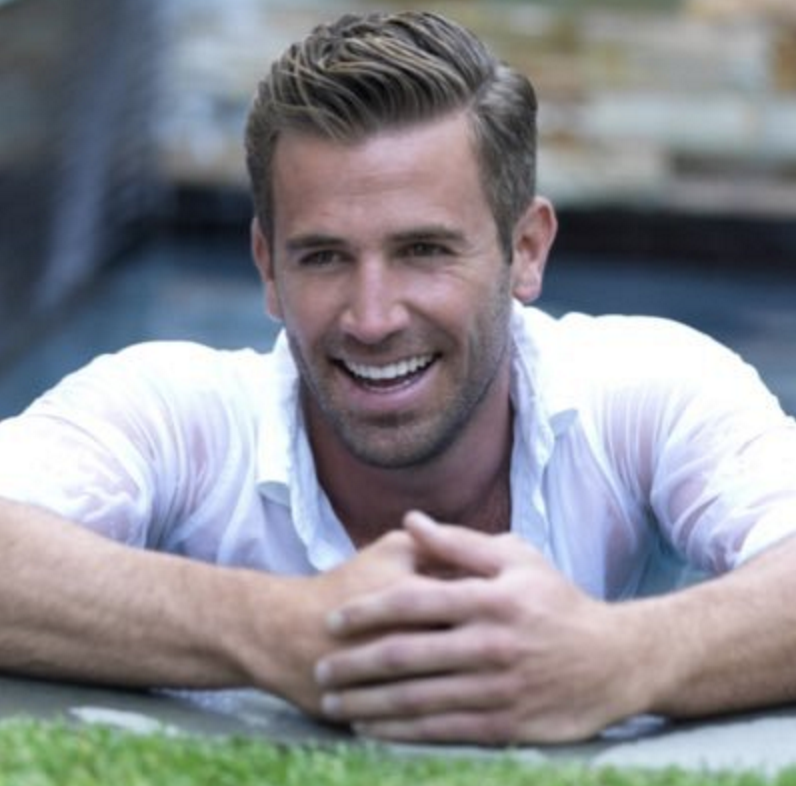 He recently spoke at George Washington University about his time on The Hills.

“I had everything society depicted as amazing—money, cars, fame, access, anything I wanted,” he said. “I thought I was living the dream.”

“I was so miserable, so sick and so uncomfortable in my own skin” he said.

“I had such a false sense of reality. I had no responsibilities at all. I never had to work—all that ‘work’ [on the show] was fake—and money came easy.”

His website dedicated to the road to recovery is under construction but can be found HERE.

Girls With Goals || Her · Ep.155: 'Bits of Me' - Linnea Dunne on the importance of women's health
popular
Tried and tested: I tried the viral TikTok mascara hack to see if it really works
Matilda's Bruce Bogtrotter is a doctor now - and he doesn't even like chocolate
Someone has ranked the penis size of men from all over the world
Kate Winslet experienced "horrible" body shaming after Titanic
Love is dead... Shakira and her husband Gerard have reportedly split
Why Are Men so Obsessed With Boobs? The Answer is Pretty Surprising...
Scarlett Moffatt discovers ‘30% rain’ on weather app doesn’t mean chance of rain
You may also like
2 weeks ago
Gina Carano has reportedly been fired from The Mandalorian
1 month ago
OFFICIAL: Peaky Blinders will end after the sixth season
1 month ago
WATCH: The trailer for the Silence of the Lambs sequel TV show is here
1 month ago
Netflix’s new true crime doc examines one of the most infamous serial killers in US history
1 month ago
This Morning interview with Graham Norton goes disastrously wrong
1 month ago
Did you spot this? Bridgerton's Claudia Jessie also starred in Line Of Duty
Next Page