Sex and the City led us to believe many ridiculous lies (like how it's possible to live in a New York brownstone and feed a designer shoe habit off a single newspaper column) but one of the series' enduring messages was how you can always rely on your girls.

It seems the same is true of its stars, as Kristin Davis and Sarah Jessica Parker proved this week.

SJP turned up at a special screening of Davis' new documentary Gardeners of Eden in New York City Tuesday. 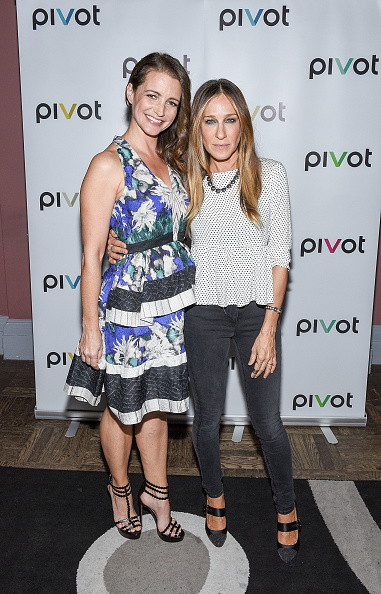 The pair, who brought friends Carrie and Charlotte to life in the iconic HBO series, happily posed together for the cameras, along with SATC writer/director/producer Michael Patrick King. 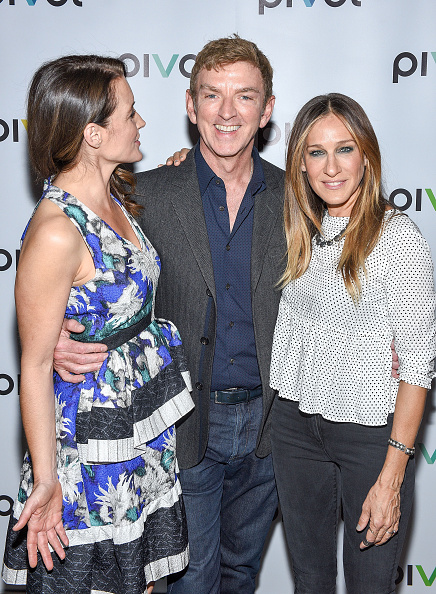 As for hopes around another onscreen reunion? Kristin says they're keen.

Speaking to E! News, the star said that all of the cast members are interested. "I think we'd all like to do it again."

popular
Irish girls name was the most used Irish name in the United States last year
Love Island’s Afia explains why Gemma’s dad has not been mentioned on show
Two dumped islanders have confessed their feelings for each other since leaving the villa
Love Island bombshell Antigoni also has a famous parent
Why Are Men so Obsessed With Boobs? The Answer is Pretty Surprising...
Gogglebox's Tom Malone Jr shares autism diagnosis
Selling Sunset's Maya Vander experiences miscarriage
You may also like
3 years ago
Turns out, this colour of wine gives you the WORST hangover
6 years ago
Gwen Stefani Receives Massive Backlash After "Insulting" April Fools' Prank
6 years ago
Katie Price Names And Shames The Twitter Trolls Bullying Her Son Harvey
6 years ago
Kim Kardashian Blasts "Body-Shaming and Slut-Shaming" In Brilliantly Honest Post
6 years ago
WATCH: Emma Watson Launched HeForShe Arts Week On International Women’s Day
6 years ago
Kylie Minogue Just Served Kylie Jenner With Some Scathing Home Truths
Next Page