A year after Meghan and Harry, there's another royal wedding happening in Windsor this Saturday

It's hard to believe but it's almost a year to the day since Meghan Markle officially joined the royal family.

She and Prince Harry tied the knot in Windsor on Saturday 19 May with millions of eyes from across the world on them.

Now St George's Chapel will be the setting for another royal wedding. 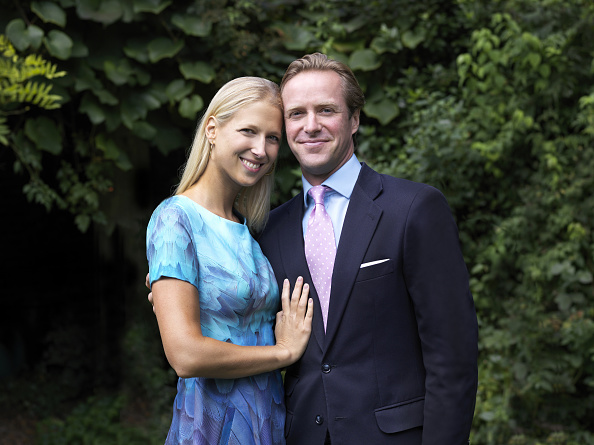 Gabriella is the daughter of Prince Michael of Kent, the Queen's first cousin.

Known as Ella to her friends and family, she is currently 52nd in line to the throne.

She works for branding platform Branding Latin America in London and has also written for publications including The London Magazine.

Gabriella and financial analyst Thomas have been together since 2015 and announced their engagement last September. 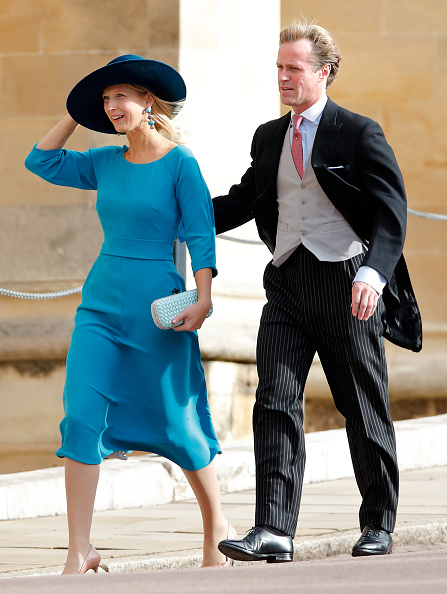 END_OF_DOCUMENT_TOKEN_TO_BE_REPLACED

Thomas has moved in the same circles as the royal family for years and was once even rumoured to be seeing Pippa Middleton.

Pippa is expected to be a guest at the wedding with her husband James Matthews.

Also due to attend is the Queen, as are Gabriella's friends and distant cousins Princess Beatrice and Princess Eugenie.

Gabriella's brother Lord Frederick will also be there. 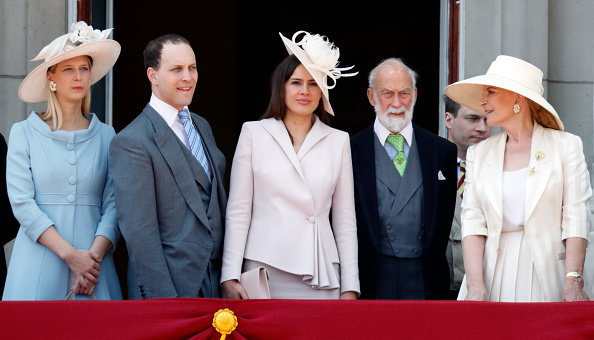 END_OF_DOCUMENT_TOKEN_TO_BE_REPLACED

He is married to actress Sophie Winkleman, sister of Strictly presenter Claudia Winkleman, and their daughter Maud is a classmate of Prince George at school.

Though Gabriella and Thomas were at Meghan and Harry's wedding last year, it's unlikely the Sussexes will attend on Saturday given that they've just become parents.

Prince William and Kate Middleton probably won't be there either. As president of the FA, William will be at the FA Cup final in Wembley on Saturday.

popular
Liveline listeners call for RTÉ's new property show to be scrapped
82-year-old woman reunited with 35-year-old husband after 9 month Covid separation
Negative Covid tests will be required to enter Ireland, Cabinet agrees
Father and daughter stabbed to death in London
14-year-old boy charged with murder of 12-year-old Ava White
Pantos can go ahead this Christmas but don't bring the children – Health Minister
Toy Show's sign language interpreter Amanda Coogan hailed a "national treasure"
You may also like
1 week ago
WATCH: Meghan Markle takes part in hidden camera prank on Ellen
2 weeks ago
Meghan Markle says Royals were "constantly berating" Harry over her relationship with her father
2 weeks ago
Prince Harry says 'Megxit' is a misogynistic term created by a troll
2 months ago
Piers Morgan wins Ofcom complaint over Meghan Markle comments
3 months ago
Meghan Markle's brother hits out at her as he enters Big Brother house
3 months ago
Steal her style: How to recreate Meghan Markle's sleek home office on a budget
Next Page