It seems Gemma Collins has finally had enough of the Essex drama as she has announced this week that she is leaving The Only Way Is Essex for good.

It certainly has been a rollercoaster year for the 34-year-old, who joined the ITVBe show in the second series back in 2011. 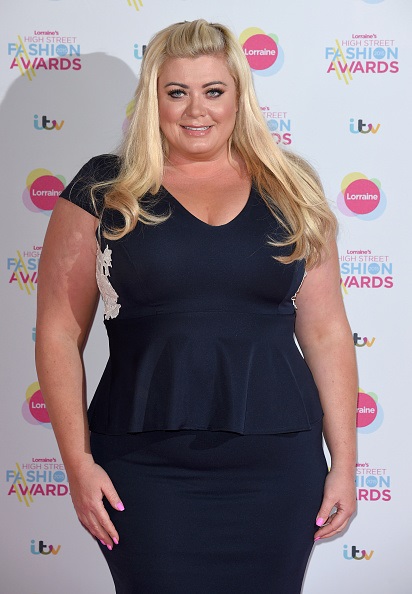 Gemma starred on the show for four years.

END_OF_DOCUMENT_TOKEN_TO_BE_REPLACED

It has now been announced that the reality star is quitting and is considering other offers, amid rumours that she is headed for the Celebrity Big Brother house.

A source told The Mirror: "Filming four, five days a week just was not working out for her.  But Gemma has had lots of offers and a lot of people want to do massive budget pilots with her. It’s a hectic schedule and it hasn’t been ideal. The time is definitely right to leave." 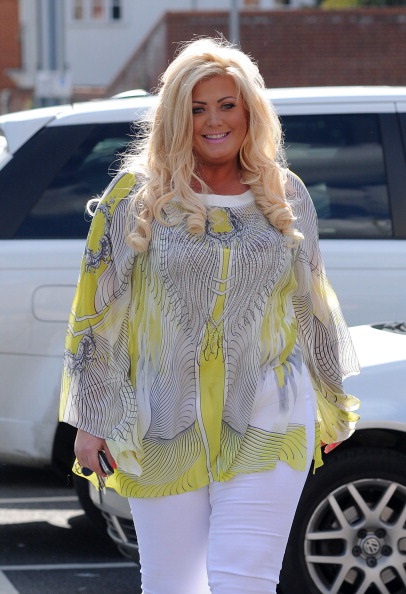 Gemma took a break from the show last year.

Meanwhile, Gemma gushed about her time on the show, telling the publication: "I truly have had a blast on TOWIE. It’s been so much fun, it’s been dramatic and emotional at times but I’ve loved every minute of it.

END_OF_DOCUMENT_TOKEN_TO_BE_REPLACED

"I will really miss all the cast and crew and wish the show continued success." 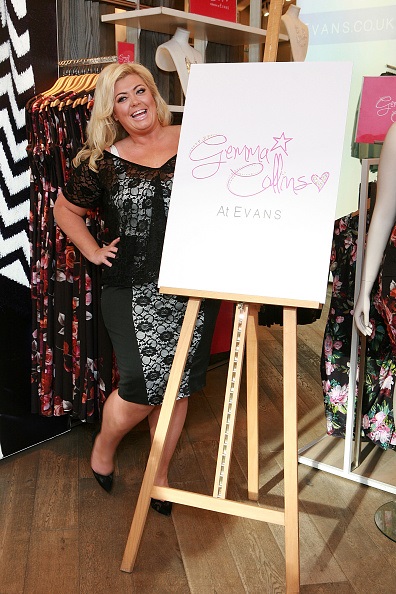 This is not the first time Gemma has thrown in the towel - last year she left the show to star in I'm a Celebrity... Get Me Outta Here! but returned after a disastrous 72 hour stint in the jungle.

Since then, she hasn't managed to avoid drama, and was reportedly suspended from TOWIE for throwing a "hissy fit" while filming the Marbella special earlier this year.

END_OF_DOCUMENT_TOKEN_TO_BE_REPLACED

A representative told the Mail Online at the time: "Producers make it quite clear to cast that bad behaviour will not be tolerated." 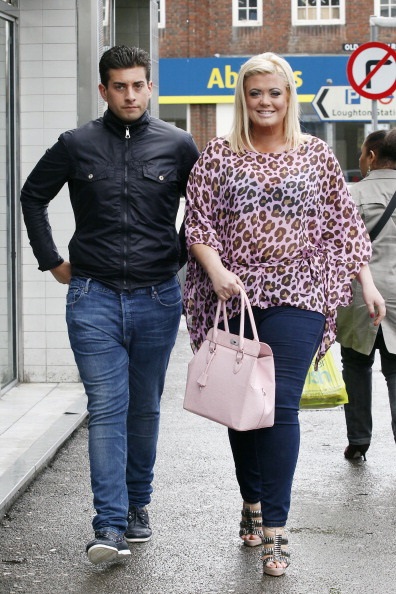 Gemma's on/off relationship with James Argent was a big storyline on the show.

News of Gemma's departure comes just one week after Mario Falcone's exit from the show, and sources say the producers are readying themselves to lose more cast members due to poor pay.

An insider told The Mirror: "TOWIE are in a bit of a pickle at the minute – Mario Falcone’s gone, Gemma’s leaving; there will be more jumping ship soon."

popular
Love Island's Zara's brother reveals the real beef going on between her and Olivia
Anne Hathaway shares disappointing news about The Princess Diaries 3
Gwen Stefani reportedly pregnant with baby number four
Why Are Men so Obsessed With Boobs? The Answer is Pretty Surprising...
Here Are The Top 20 Most Common Pin Codes in The World
Funeral of Cork toddler takes place after choking accident
Phoebe Dynevor hints that she won't be in the next season of Bridgerton
You may also like
3 years ago
Turns out, this colour of wine gives you the WORST hangover
6 years ago
Gwen Stefani Receives Massive Backlash After "Insulting" April Fools' Prank
6 years ago
Katie Price Names And Shames The Twitter Trolls Bullying Her Son Harvey
6 years ago
Kim Kardashian Blasts "Body-Shaming and Slut-Shaming" In Brilliantly Honest Post
6 years ago
WATCH: Emma Watson Launched HeForShe Arts Week On International Women’s Day
6 years ago
Kylie Minogue Just Served Kylie Jenner With Some Scathing Home Truths
Next Page