Tributes pour in for Vogue icon Andre Leon Talley, who has passed away

"Being in his presence was so magical. He made me smile, laugh and was a masterful teacher."

The former Vogue creative director passed away at White Plains Hospital in New York on Tuesday from an unknown illness, TMZ reports.

Talley was instrumental to Vogue's vision and direction in the '80s and '90s.

He was also well-known from starring alongside Tyra Banks on several seasons of America's Next Top Model.

Goodbye to André Leon Talley, the King of American Style. We won't see his like again. pic.twitter.com/1hLvn2jJGT

END_OF_DOCUMENT_TOKEN_TO_BE_REPLACED

During his lengthy five decade long career, Talley worked closely alongside Vogue editor Anna Wintour and made connections with massive names in the fashion world, such as Yves Saint Laurent and Karl Lagerfeld.

He also campaigned for diversity both on the catwalk and behind the scenes in the fashion world.

Tributes from friends, colleagues, and fans have been pouring in on social media.

In a statement to Entertainment Tonight, Tyra Banks said: "I adored Andre. Before meeting him, I had never experienced such a prolific person serving up a rare mix of fashion fabulousness and real down-home southern comfort love. 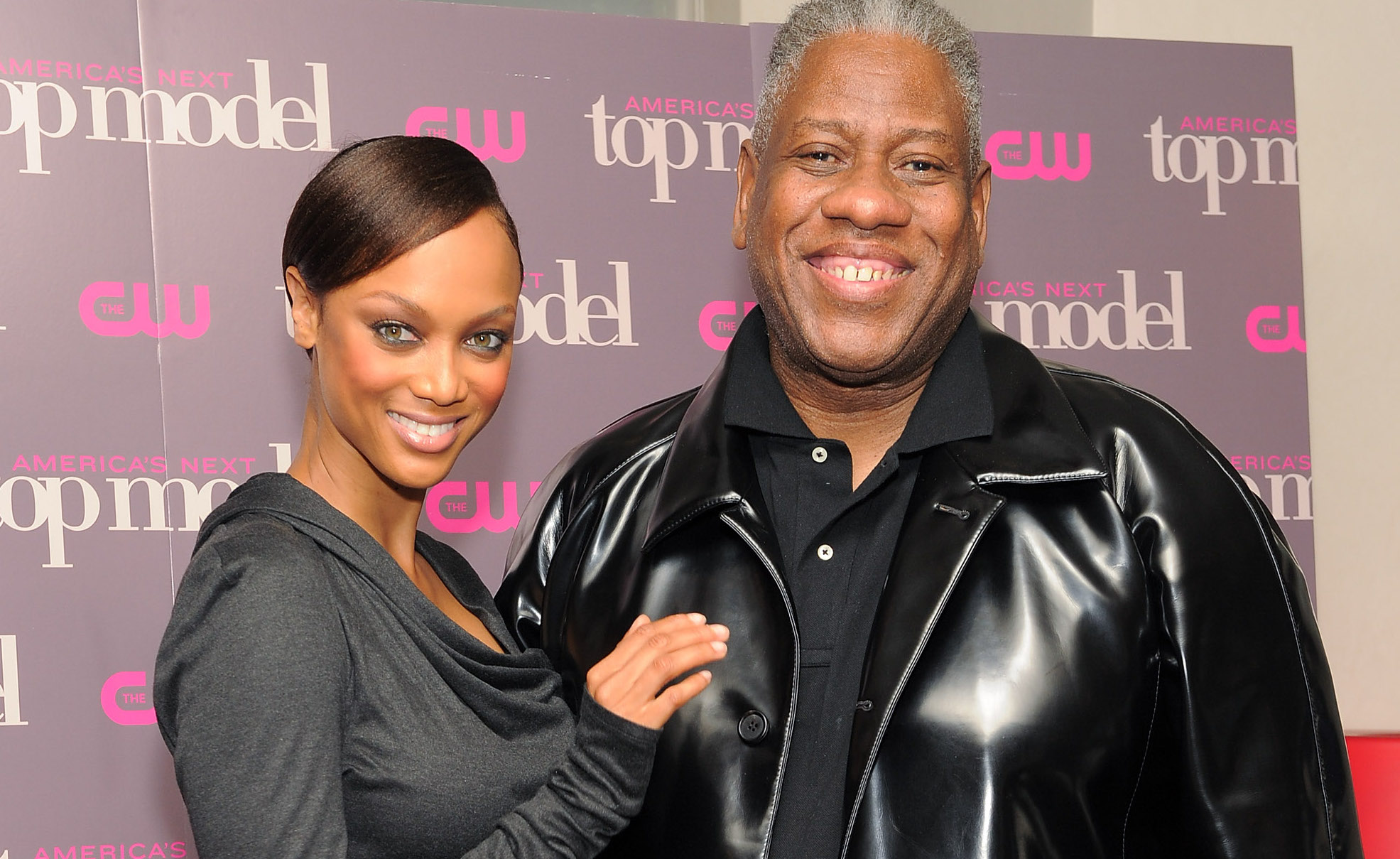 END_OF_DOCUMENT_TOKEN_TO_BE_REPLACED

"Being in his presence was so magical. He made me smile, laugh and was a masterful teacher – a genius historian.

"Scholar, colleague, effervescent spirit, legend… you are resting now, dearest Andre. But your spirit, your je ne sais quoi, your iconic voice… I hear it now. And will forever. We all will."

British Vogue editor-in-chief Edward Enninful wrote in a heartfelt message: "R.I.P dearest Andre. Without you, there would be no me. Thank you for paving the way."

"His witty repartee, larger than life icon, always so kind and funny - his contribution to fashion and culture is one for the history books," she said. "Such sad news to hear of his passing. Rest In Power Andre."

Talley joined the Vogue family in 1983 and worked his way up through the ranks to become creative director. After leaving Vogue in 1995 and moving to Paris, he later rejoined the publication full time as an editor-at-large.

popular
Traditional names such as Mary, Maureen, John and Michael may soon be extinct
Young mum packs her bags and travels the world with 3-year-old son
When can we expect the outcome of the Johnny Depp vs Amber Heard case?
Doctors urge women not to follow Kourtney Kardashian's 'semen' fertility advice
Charlie Bird has shared his bucket list as he hopes to see Bruce Springsteen next year
Bridgerton's Ruby Barker hospitalised amid "mental health struggle"
Husband of school teacher killed in Texas shooting dies of heart attack
You may also like
2 weeks ago
TikToker's code hack for buying cheaper clothes online goes viral
2 weeks ago
Zara customers will now have to pay to return clothes
2 weeks ago
'Coastal grandmother' is the viral 2022 fashion vibe you did not see coming
3 weeks ago
Meet Cadhla and Sadhbh O'Reilly - the Irish models taking the fashion world by storm
4 weeks ago
Bridgerton, The Gilded Age and the rise of regency-core fashion
1 month ago
Met Gala 2022: What can we expect from this year's theme?
Next Page