The pair welcomed a child on Wednesday, September 30th. 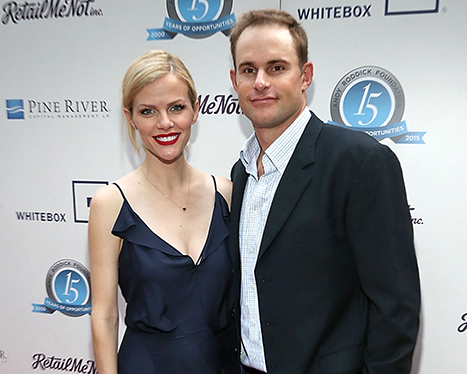 The model turned actress, who stars in Netflix’s popular Grace and Frankie, originally announced her pregnancy in May.

Sharing a snap of her bump on Instagram, the 28-year old wrote: 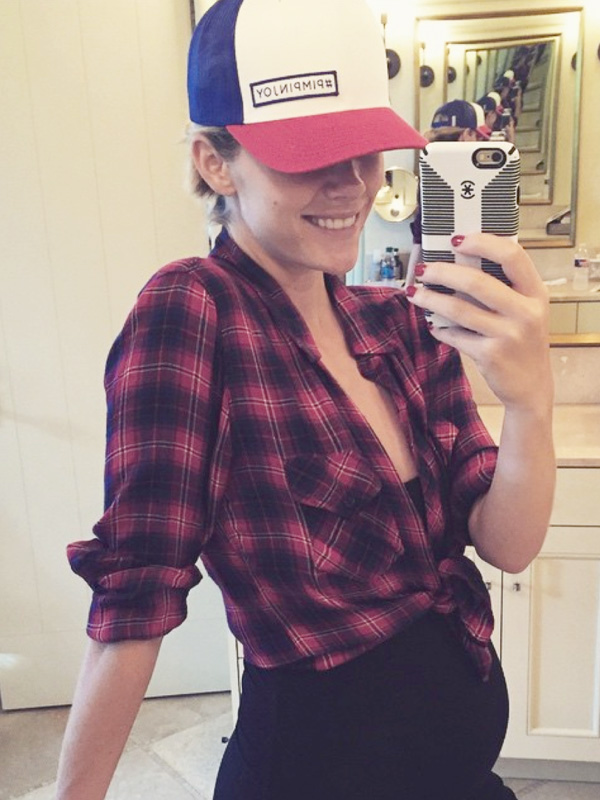 END_OF_DOCUMENT_TOKEN_TO_BE_REPLACED

Although the couple have asked for baby name suggestions from the public, the pair have decided to keep the sex of their child private for now.

Decker, who wed retired tennis player Roddick, 33, in 2009, has previously spoken out about being excited to start a family with her husband.

Describing him as the ‘love of her life’, Decker told Glamour magazine:

“He’s just the most clever person I’ve met. He has such a quick mind… He’s so clever, and his humor is very snarky. It always makes me laugh.”

popular
Shawn Mendes (24) is reportedly dating Dr Jocelyne Miranda (50)
Lauren Graham shares who she thinks Rory's baby daddy is
Brighten up your Christmas with these affordable festive lights, coming to Lidl next week
Paula MacSweeney praises healthcare workers after baby boy is hospitalised with RSV
Phoebe Bridgers says Christmas in Maynooth is like a "rom-com"
3 simple tips to get your nails in shape ahead of Christmas
Why Are Men so Obsessed With Boobs? The Answer is Pretty Surprising...
You may also like
3 years ago
Turns out, this colour of wine gives you the WORST hangover
6 years ago
Gwen Stefani Receives Massive Backlash After "Insulting" April Fools' Prank
6 years ago
Katie Price Names And Shames The Twitter Trolls Bullying Her Son Harvey
6 years ago
Kim Kardashian Blasts "Body-Shaming and Slut-Shaming" In Brilliantly Honest Post
6 years ago
WATCH: Emma Watson Launched HeForShe Arts Week On International Women’s Day
6 years ago
Kylie Minogue Just Served Kylie Jenner With Some Scathing Home Truths
Next Page