Kanye West had an absolute ball at the VMAs last night if the audience camera is anything to go by.

The singer, who is expecting his second child with wife Kim Kardashian, was spotted busting a move to Can’t Feel My Face in the audience.

Meanwhile, he also had a long chat with Taylor Swift at the ceremony, as she presented him with the Video Vanguard Award and even dropped in that he’s planning to run for president in 2020.

END_OF_DOCUMENT_TOKEN_TO_BE_REPLACED 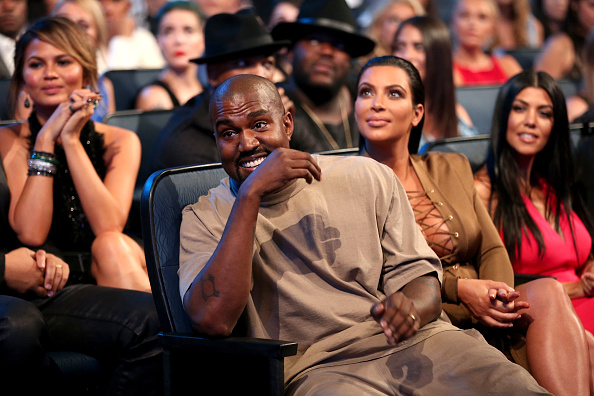 Kanye accepted an award from Taylor.

Yes, you did read that right.

“I will die for the art,” he said in his acceptance speech. “For what I believe in and the art ain’t always going to be polite.

“It’s about ideas, people who believe in truth,” he continued. 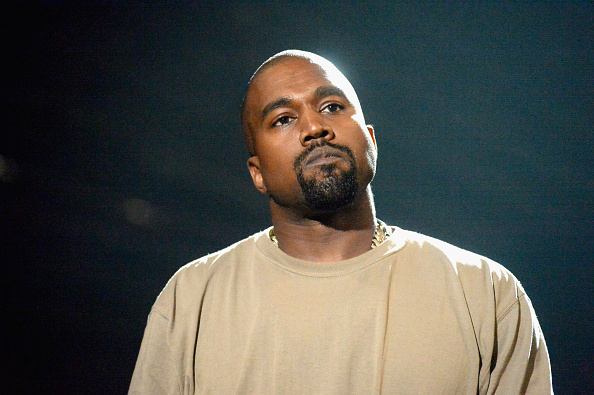 “And yes, as you probably could have guessed, I have decided in 2020 to run for president.”

@taylorswift13 for US president 2024 @kanyewest

popular
James Arthur says his relationship with this celeb made him a sex addict
Wagatha Christie: Rebekah Vardy storms out of court just 30 minutes into final day
Fashion house Dolce & Gabbana is 'sponsoring' Kourtney and Travis' Italian wedding
Rebel Wilson claims male co-star sexually harrassed her
Why Are Men so Obsessed With Boobs? The Answer is Pretty Surprising...
This is the easiest way to determine you may have VIKING heritage
Did You Know This Is Blake Lively’s Real Name?
You may also like
3 years ago
Turns out, this colour of wine gives you the WORST hangover
6 years ago
Gwen Stefani Receives Massive Backlash After "Insulting" April Fools' Prank
6 years ago
Katie Price Names And Shames The Twitter Trolls Bullying Her Son Harvey
6 years ago
Kim Kardashian Blasts "Body-Shaming and Slut-Shaming" In Brilliantly Honest Post
6 years ago
WATCH: Emma Watson Launched HeForShe Arts Week On International Women’s Day
6 years ago
Kylie Minogue Just Served Kylie Jenner With Some Scathing Home Truths
Next Page