Six months after her divorce from Nick Cannon, it looks like Mariah Carey has well and truly moved on.

The chart-topping star was spotted on a romantic break this week with a new billionaire beau.

Packer is described as an "entertainment mogul" who sold a media company and now owns several hotels and casinos both in his native Australia and further beyond.

Forbes magazine estimates his net worth at a cool $4.6 billion. 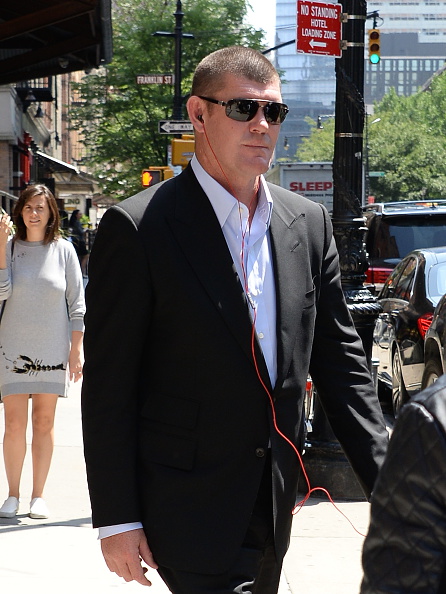 The couple were snapped in Capri, Italy on Friday afternoon, as part of an extended trip aboard Packer's yacht. Their next stops are Cannes and St Tropez.

How the other half lives...