Whitney Houston documentary is in production

Whitney Houston was one of the best singers of all time.

It's hard to deny that anyone can rival her vocals. Her rendition of I Will Always Love You is a song that will remain timeless.

After documentaries such as Kurt Cobain:Montage of Heck and Amy, it seems only fair that a documentary on the life of the legendary Whitney Houston be produced with talent and respect.

So it's great news that Oscar-winning filmmaker Kevin Macdonald, director of The Last King of Scotland and the Marley documentary in 2012 has been linked to the new project. 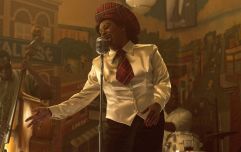 END_OF_DOCUMENT_TOKEN_TO_BE_REPLACED

According to The Hollywood Reporter, Macdonald has been working on the project for some time.

The project will be distributed by Altitude, the same company that released Amy, the 2015 biopic about the late jazz singer Amy Winehouse. 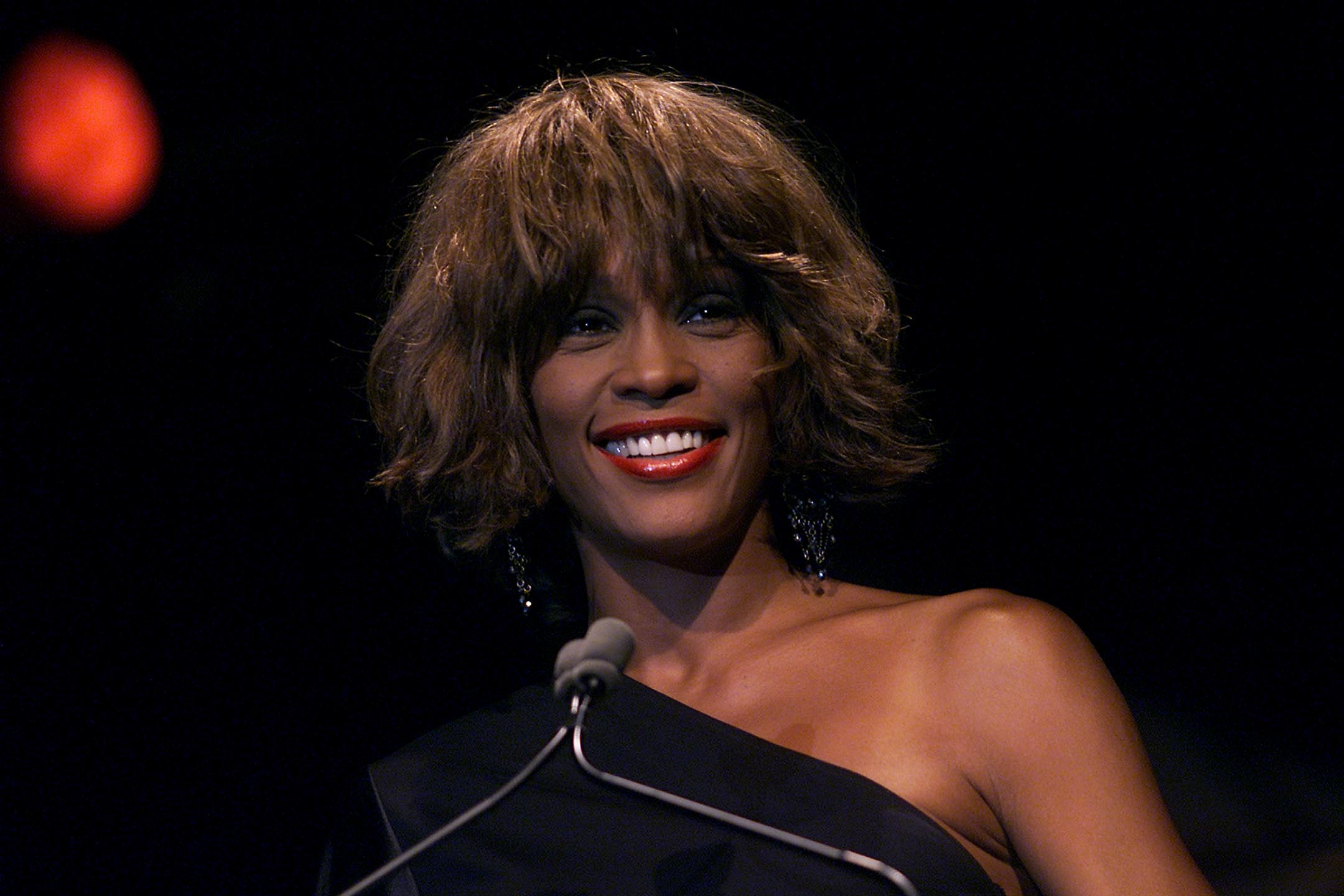 "I want audiences to walk out of the cinema and feel positive about Whitney and her music. I want to reveal a woman that even her most die-hard fans never knew and a woman those new to her life and music will never forget." 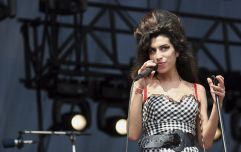 END_OF_DOCUMENT_TOKEN_TO_BE_REPLACED

Confirming the project, Will Clarke, chairman and co-CEO of Altitude, said:

"Whitney's story, brought to screen by Kevin Macdonald and this producing team, will make for a truly compelling theatrical event for audiences worldwide."

It has not been confirmed when the release date will be, however we're getting the tissues ready.

popular
Ekin-Su Cülcüloğlu signs the biggest fashion deal in Love Island history
Love Island producers respond to claims Jacques was kicked off the show for "bullying"
Lisa Kudrow addresses lack of diversity on Friends
Met Éireann extends high temperature warning for Ireland this weekend
Love Island's Amber opens up on unaired fight between Remi and Jacques
Paige Thorne breaks her silence on Jacques O'Neill drama
Five teenage girls in hospital after Kilkenny crash
You may also like
3 weeks ago
Sheridan Smith and Jenny Agutter on the wholesome experience shooting the Railway Children Return
1 month ago
Netflix CEO confirms adverts are coming to the service
1 month ago
WATCH: First look at Ana de Armas as Marilyn Monroe in Blonde
1 month ago
Joker 2: Lady Gaga reportedly in talks to play Harley Quinn in sequel
2 months ago
Pirates of the Caribbean creators not ruling out Johnny Depp's comeback despite trial
3 months ago
Everything we know about the Fatal Attraction reboot
Next Page