William treated Kate 'like a servant rather than a girlfriend' at the start, claims biographer

Having known each other for almost two decades now, Kate Middleton and Prince William look to be a good team.

They work alongside one another and have three kids together but still seem to always have the craic and enjoy each other's company.

That might not have always been the case though, if one biography is anything to go by. 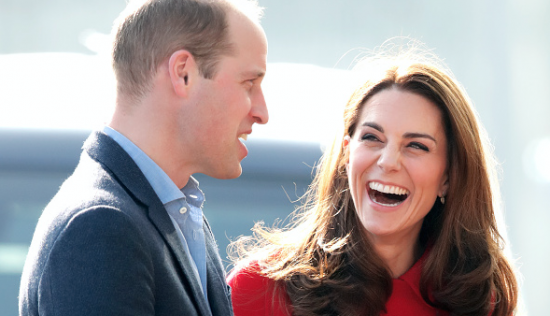 Writer Andrew Morton has claimed that William took Kate for granted when they first started seeing one another.

The couple met at St Andrew's University in Scotland in 2001 and began seeing one another shortly after.

In his 2011 book, Morton wrote that young William was "obstinate and strong-willed".

"William could be an overwhelming presence at times, Kate felt taken for granted - treated like a servant rather than a girlfriend," he said.

Morton spoke to their university colleague Michael Chong, who told him;

"He could be flip and curt with her.

"She didn't like it when he ignored her and got into conversation with someone as though she wasn't there.

"He expected Kate to run after him and the longer they knew each other, the more he seemed to keep her on a tight leash." 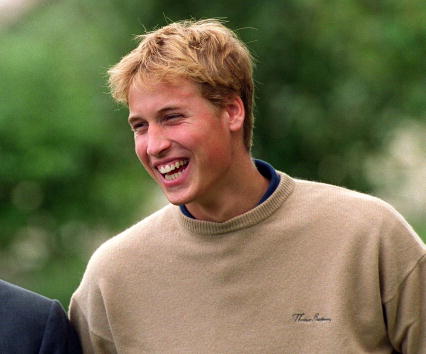 'William didn’t feel he could do much to help': Kate Middleton opens up about her experience with severe morning sickness

END_OF_DOCUMENT_TOKEN_TO_BE_REPLACED

Morton wore that "there were often spats, rows and break-ups" between the William and Kate at this time, which to be fair is true of pretty much any college romance.

The couple were on and off several times in their first years together before settling down in their mid-20s.


popular
Met Éireann have issued a fresh snow/ice warning for three counties
BRB, running to Penneys for the €19 trousers that look like they cost ten times the price
The comfy €42 M&S boots we're going to be living in all spring
The dress that Holly Willoughby wore this morning is getting very mixed reactions
'Be A Lady, They Said!' You need to watch this incredibly powerful video about being a woman
'Be a lady they said' made waves yesterday, at the exact moment it should have
Netflix's The Woods is the thriller that will be your next TV obsession
You may also like
1 week ago
Kensington Palace shares a previously unseen photo of Princess Charlotte and it's just adorable
1 week ago
Say hello to the €45 face oil that Kate Middleton absolutely SWEARS by
1 week ago
Kate Middleton is set to make her podcast debut on Giovanna Fletcher's Happy Mum Happy Baby
2 weeks ago
Kate Middleton and Prince William have announced an official visit to Ireland next month
2 weeks ago
Kate Middleton is back wearing Zara again but of course, her dress is now sold out
3 weeks ago
Kate Middleton has shared a powerful message in honour of Children's Mental Health Week
Next Page