Zayn Malik has been linked to pretty much everyone at this stage following his split from Perrie Edwards.

Rumours are now swirling that the former One Direction star has his sights set on a married singer. 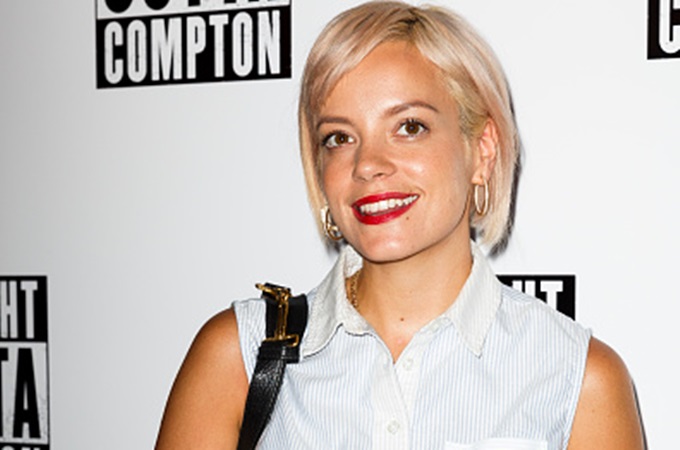 Zayn apparently has his sights set on Lily.

END_OF_DOCUMENT_TOKEN_TO_BE_REPLACED

The Sun on Sunday claims that he has been in contact with Lily Allen having met her on a plane a few years ago.

A source allegedly told the newspaper: “Zayn fancies Lily and has made that very clear. He has even sent her X-rated pics and raunchy texts… She’s flattered.” 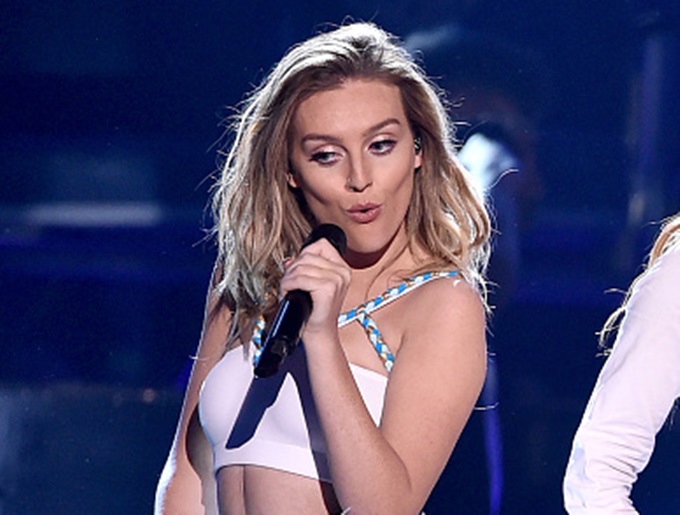 His ex-fiancée has been keeping busy since their split.

While Zayn is very much single, Lily is married to Sam Cooper with whom she has two daughters.

Other celebrities who have been linked to the 22-year-old - whose rep did not comment on the reports - include Kendall Jenner, Rita Ora and Selena Gomez.