These will be your new obsessions.

We've come a long way since reality shows consisted of footage of contestants sleeping and talent shows that were filmed in the conference rooms in airport hotels.

Yes, reality TV has been an ever-growing genre of entertainment in the last few decades to the point where we are totally spoilt for choice. Want to watch a show about competitive flower arranging? It's there. Want to see women in labour compete in a quiz show for cash prizes? That exists too.

However, with so much choice, sometimes it can be hard to find something you'll actually like.

Well, Netflix has a serious selection of reality shows and some of them are absolute gems.

1. Girls Incarcerated: Young and Locked Up

Plot: Fights, friendship, dating, rules. Teenage life is full of drama. But behind bars, the stakes are so much higher. 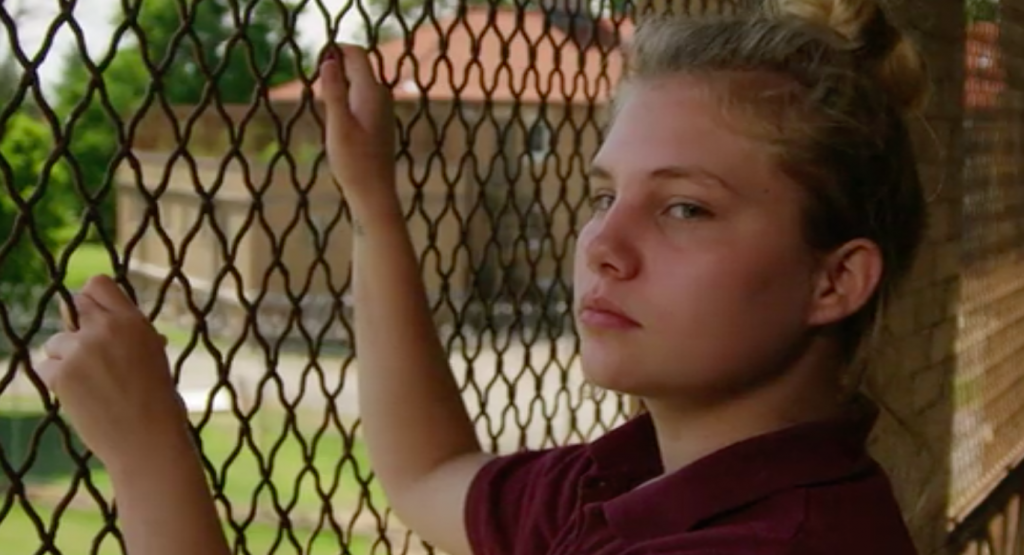 Plot: Couples on a tiny budget try to ensure that the day of their wedding turns out to be the magical experience they always dreamed it would be. 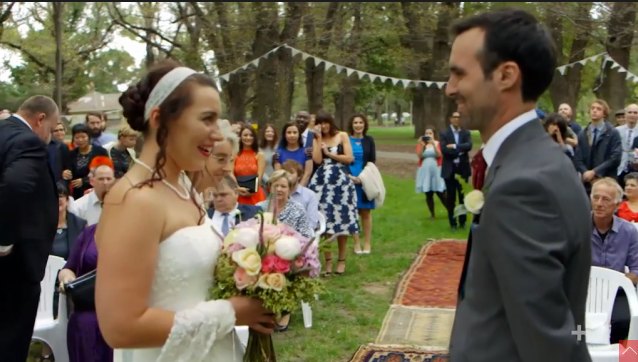 Plot: Aspiring fashion designers compete in challenges that test their ingenuity, reveal their personal aesthetics and determine who’s in – and who’s out. 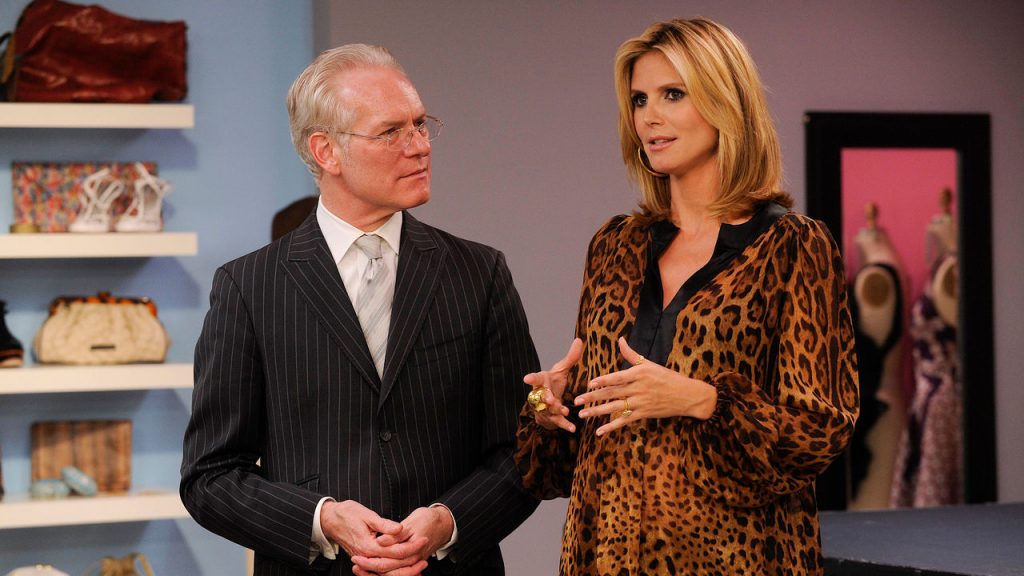 6. Jack Whitehall: Travels with my Father

Plot: Jovial comic Jack Whitehall invites his stuffy father, Michael, to travel with him through Southeast Asia in an attempt to strengthen their bond.

Girls With Goals || Her · Ep.161: Feeling Peachy - Sharon Keegan of Peachylean on being an absolute BOSS!
popular
Love Island featuring show's first contestant with a disability
Love Island winner Greg O'Shea explains why he's leaving "celebrity" life behind
Meghan was right to say Archie "won't be a prince" under Prince Charles
25 things to do when you are feeling bored – that does not involve scrolling on a screen
Friends Star James Michael Tyler Files For Divorce
Opinion: It's your wedding, you can have an 'adults only' day if you want
Met Éireann warns of thunderstorms as Atlantic system set to hit Ireland
You may also like
2 weeks ago
What a throwback: The first trailer for the iCarly reboot has dropped
2 weeks ago
The OC stars call Mischa Barton's bullying claims "completely false"
2 weeks ago
Holby City cancelled by BBC after 23 years on air
2 weeks ago
Kate Winslet refused to let director edit "bulgy bit of belly" from Mare of Easttown sex scene
2 weeks ago
Kate Winslet would "absolutely love" a second season of Mare of Easttown
3 weeks ago
We have an official date for Season 3 of Virgin River – and here is what we know so far
Next Page