8 new additions to Netflix we're looking forward to this December

But now that there's a new month just around the corner, there's a whole batch of new movies and TV series' to look forward to - including some stand-out ones you'll definitely want to set reminders for.

A doctor is pitted against his best friend after an ancient disease turns people into vampires. From the comics by Jonathan Maberry and Alan Robinson.

Fed up with the constant comments on her relationship status, perpetually single Johanne starts a 24-day hunt for a partner to bring home for Christmas. 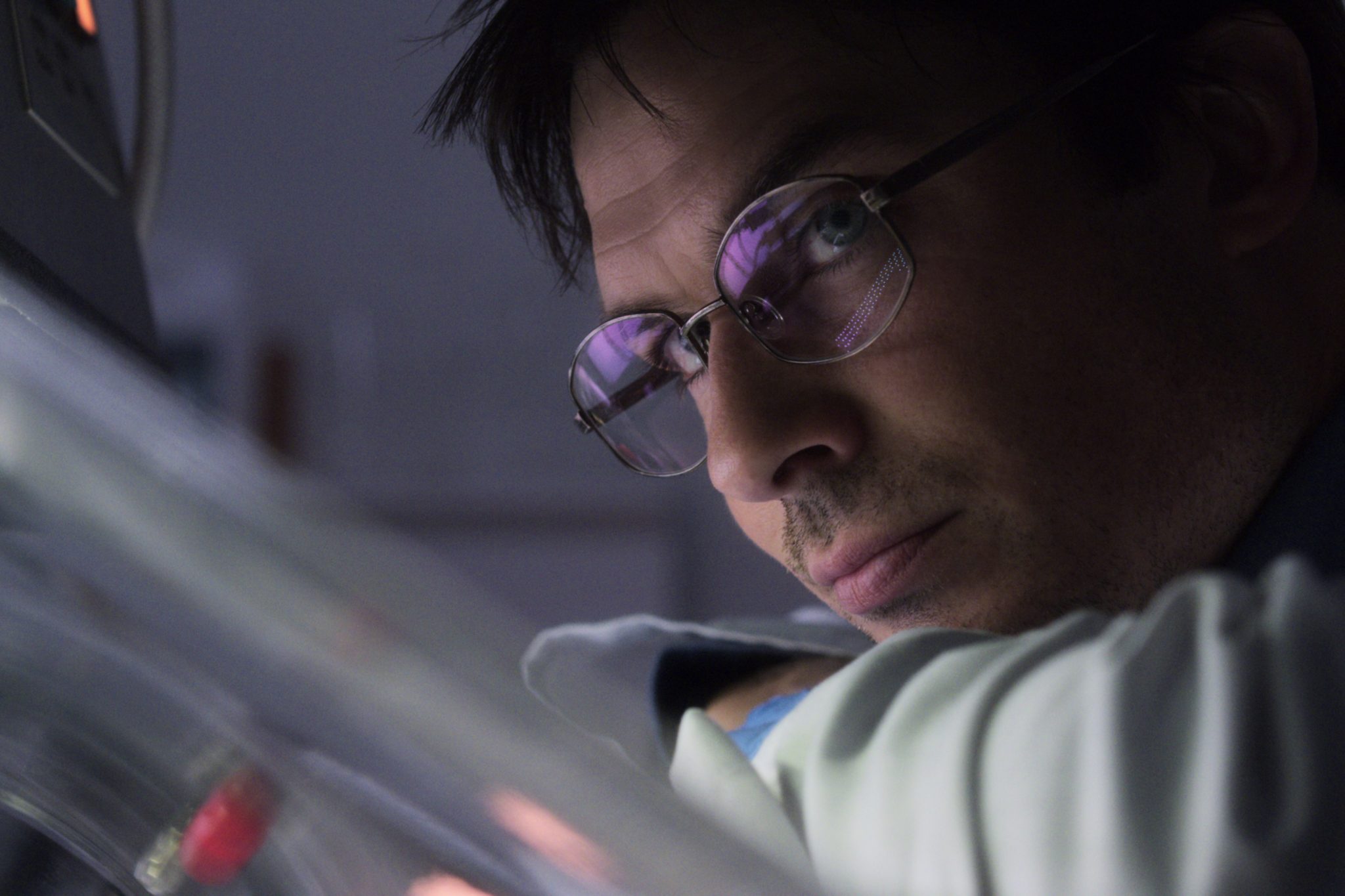 MARRIAGE STORY is Academy Award nominated filmmaker Noah Baumbach's incisive and compassionate look at a marriage breaking up and a family staying together. 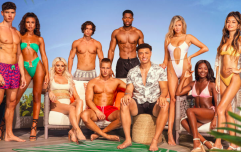 END_OF_DOCUMENT_TOKEN_TO_BE_REPLACED

Based on the best-selling fantasy series of books, THE WITCHER is an epic tale of fate and family.  The story of the intertwined destinies of three individuals in the vast world of The Continent, where humans, elves, witchers, gnomes, and monsters battle to survive and thrive, and where good and evil is not easily identified. 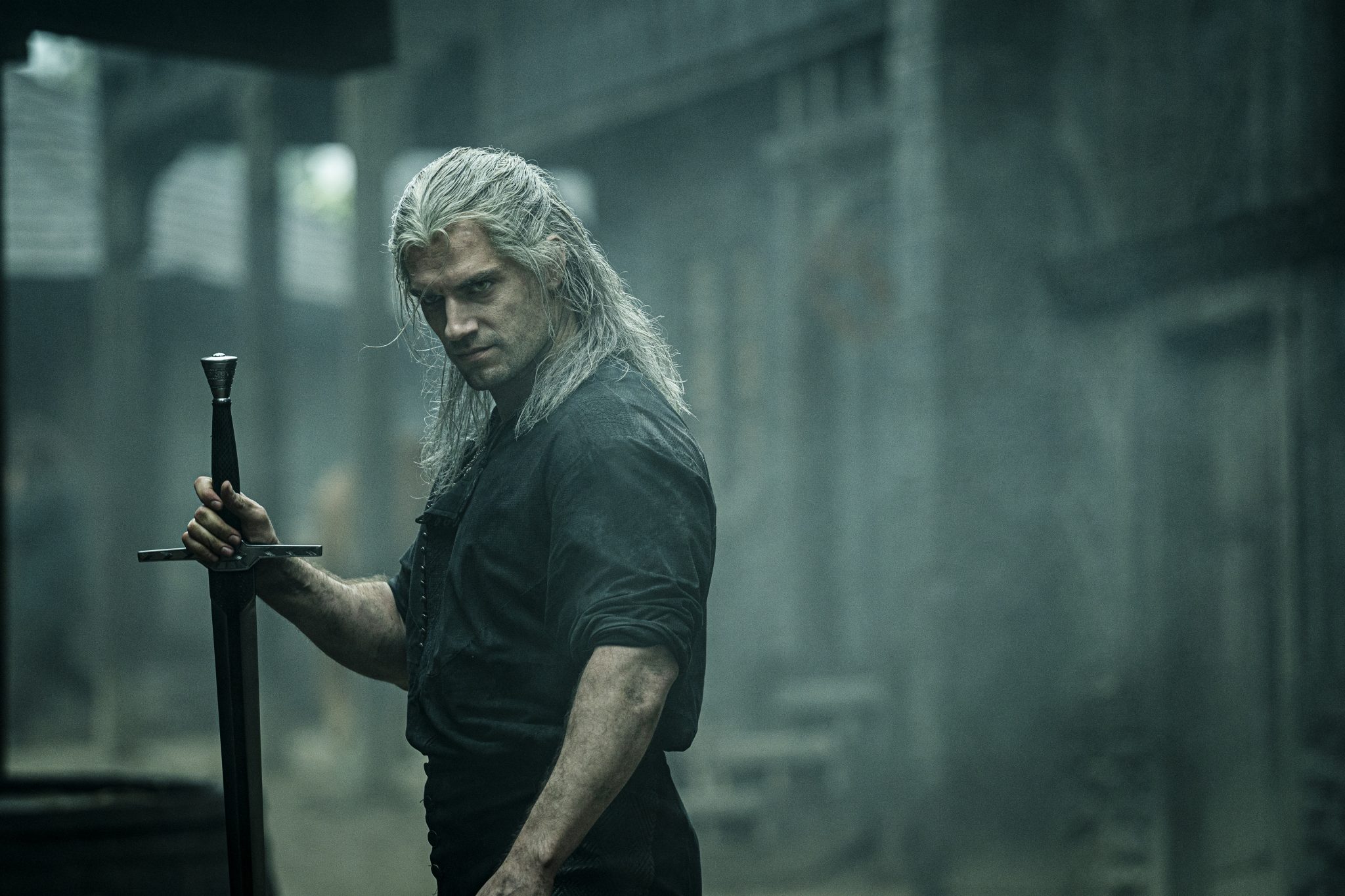 The dark drama returns for its second season, with Joe now laying low and hiding from his ex in LA. Can he deal with his past and make a fresh start, this time with the right woman?

Christmas brings the ultimate gift to Aldovia: a royal baby. But first, Queen Amber must help her family and kingdom by finding a missing peace treaty. 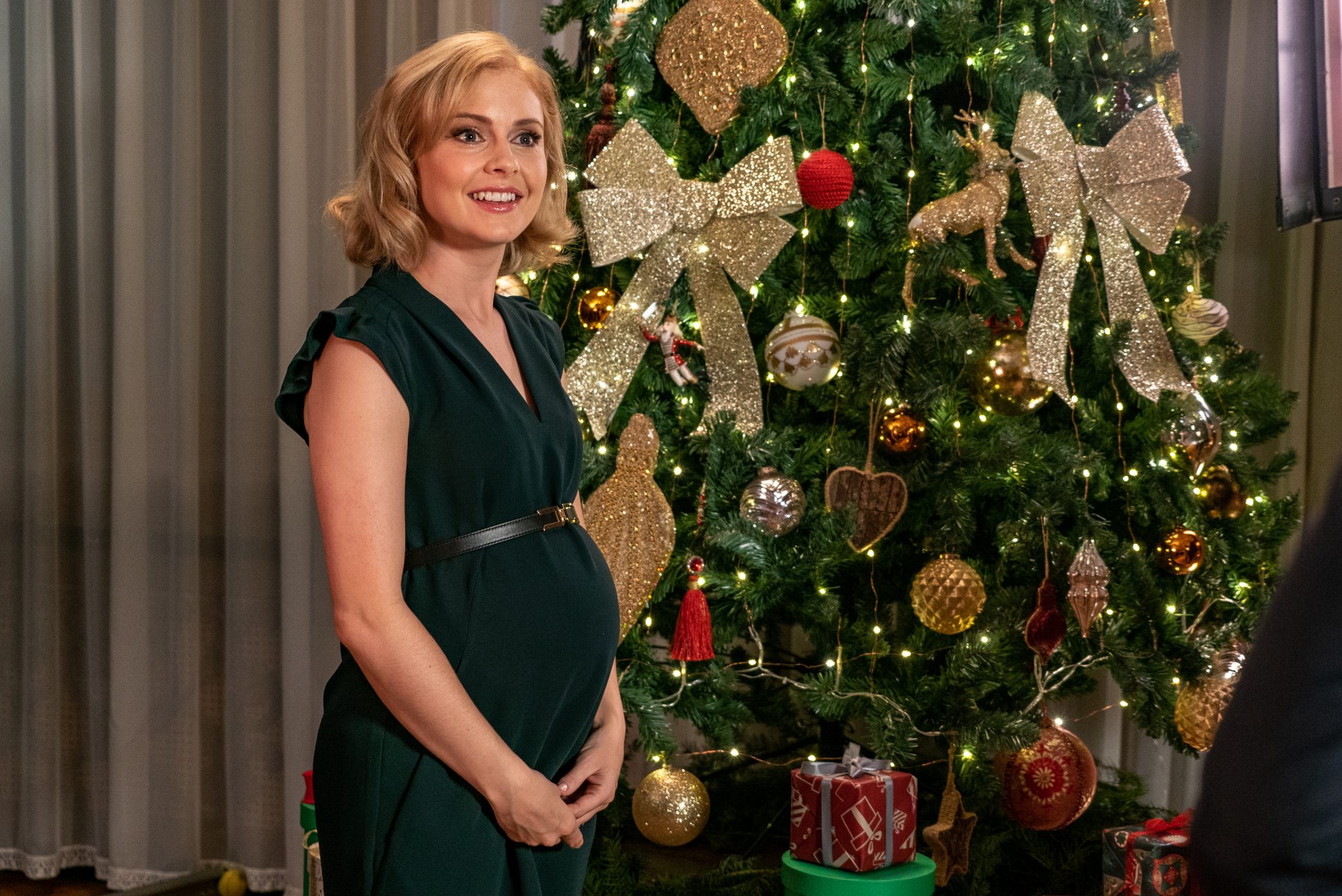 On trial for murder, drifter Henry Lee Lucas confesses to hundreds more killings. This docuseries examines the truth behind his admissions.

Girls With Goals || Her · Ep.161: Feeling Peachy - Sharon Keegan of Peachylean on being an absolute BOSS!
popular
Bartender praised for passing note after man harassing women in bar
Love Island featuring show's first contestant with a disability
Meghan was right to say Archie "won't be a prince" under Prince Charles
Love Island winner Greg O'Shea explains why he's leaving "celebrity" life behind
5 things we know for sure about this year's Love Island
Opinion: It's your wedding, you can have an 'adults only' day if you want
25 things to do when you are feeling bored – that does not involve scrolling on a screen
You may also like
1 week ago
Irish Too Hot To Handle star just got a huge record deal
1 week ago
Irish actress Amybeth McNulty cast in Stranger Things season 4
2 weeks ago
Opinion: The Bold Type is so bad it's good - here's why we can't get enough
2 weeks ago
Sophie Turner joins Colin Firth in HBO's true crime series The Staircase
3 weeks ago
We have an official date for Season 3 of Virgin River – and here is what we know so far
3 weeks ago
Netflix's Firefly Lane renewed for season two
Next Page