Adam Thomas and Emily Atack have been announced as the new presenters of I'm A Celebrity Extra Camp.

Adam, who appeared in Emmerdale, and Emily, best known for her role in The Inbeteweeners, will front the sister show to I'm A Celebrity, Get Me Out Of Here when it returns in November alongside Joel Dommett.

Adam was a campmate in the 2017 series of the reality show while Emily came runner-up in 2018. 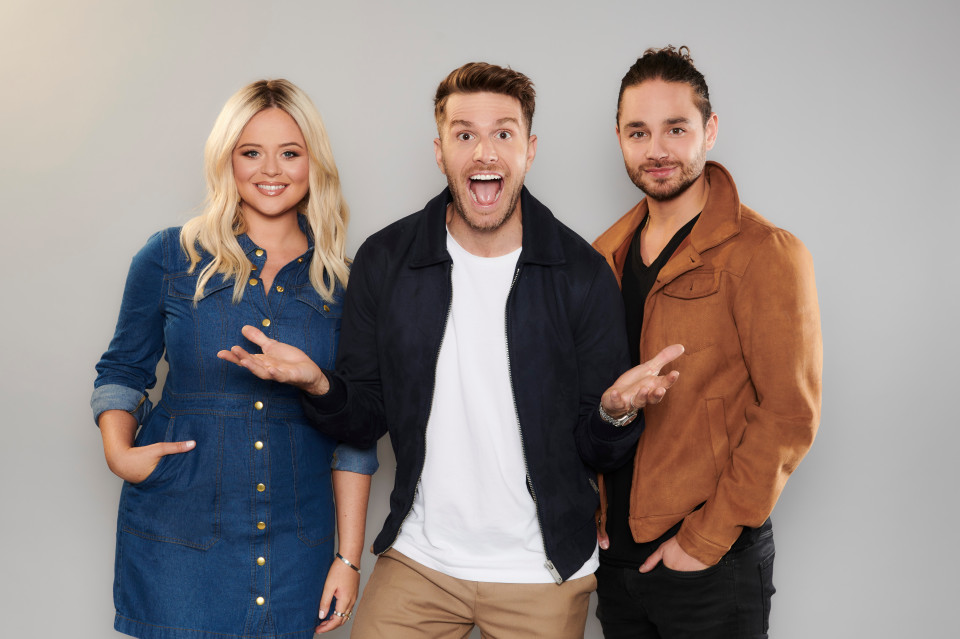 END_OF_DOCUMENT_TOKEN_TO_BE_REPLACED

"I can't believe that I'm heading back to the Jungle, this is something I never saw coming my way!," Adam said.

"I'm so excited to be reunited with my campmate Joel and to also work alongside Emily."

Emily added; "I'm thrilled that I get to make more amazing memories in a place that means so much to me.

"The three of us are going to have the best time ever!"

END_OF_DOCUMENT_TOKEN_TO_BE_REPLACED

The pair will be taking over from Joe Swash and Scarlett Moffatt, who announced their departure from the show earlier this year.

Joe, who recently welcomed a son with partner Stacey Solomon, said he was stepping down as he couldn't bear to be away from his family in Australia for the show.

Scarlet meanwhile left the gig to focus on another TV project.

popular
Late Late Show viewers are not happy with Ryan's questions for Billy Connolly
Former detective chief says Brian Laundrie discovery is "strange"
10 items from Zara for the perfect autumn capsule wardrobe
WATCH: Parents see person walk past daughter's crib in creepy baby monitor footage
Paris Hilton says she was "slapped" and "strangled" as a teen in youth care
This hot water bottle pouch is perfect for menstrual cramps
Someone has ranked the penis size of men from all over the world
You may also like
4 months ago
Love Island's Tommy Fury is getting the nod for this year's I'm a Celeb
10 months ago
I'm A Celeb end date confirmed as series wraps up early
10 months ago
Police investigating I'm A Celeb over fears non-native creatures are escaping
11 months ago
Ex-housemate has no sympathy for I'm A Celeb's Jordan North - because he let her gerbil die
11 months ago
Vernon Kay appears to be name dropping every celebrity on the planet on I'm A Celeb
11 months ago
'Ghost' spotted on first night of 'I'm A Celeb' at Gwrych Castle
Next Page