Our hearts. They break.

And yet we totally understand why this may be a thing that has to happen.

If you're at all familiar with Big Little Lies, you will know that it's a good show.

It's tense, it's got a fantastic script, and an extremely solid cast that will leave you wishing that Meryl Streep was your own mother-in-law who berates you at any chance she gets.

She's Meryl Streep. It's worth it.

Another thing Big Little Lies has got going for it is that it knows when to stop. 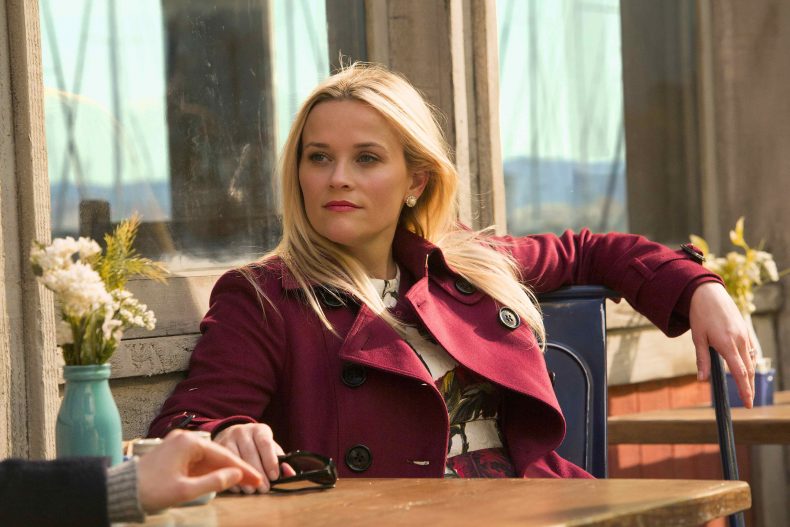 It's not going to overdo it for the sake of ratings, cashing in on the popularity of a story that has said all it needed to say.

That's why they decided to go ahead and make a second season, after all.

However, it appears that despite this, it's looking fairly likely that there won't be a third season of the HBO series.

That's according to the network's president Casey Bloys anyway, who says that continuing the story with such a host of big names would be "unrealistic."

“I love this group of people – I would do anything with them," he told TVLine. 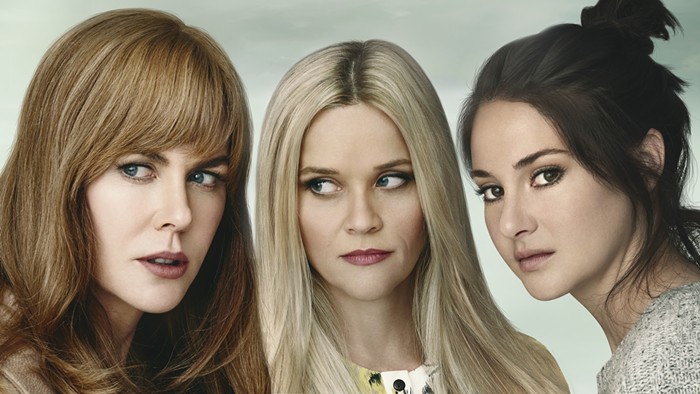 "But the reality is, they are some of the busiest actresses working in Hollywood. We have deals with some of them — Nicole is doing her next show with us.

"I just think it’s not realistic.”

The second last episode of Big Little Lies season two just aired in the States, and with the final instalment of the series looming, it's looking more and more likely that we may have a decent ending on our hands.

And as amazing as that finale is going to be, it's still going to be incredibly bittersweet given how brilliant and popular the show is.

Angry Streep, you will be missed. Dearly.

popular
This no bake 'Chocolate Refrigerator Cake' recipe has us drooling
According to experts lunchboxes could be a big transmitter of Covid-19
Two women survive 15 hours in the water in Galway Bay
It turns out we're all peeling oranges wrong and this madness has to stop
The Queen has banned Meghan Markle from wearing any of Princess Diana's jewellery
Power ponytails and perfect messy buns! Here's some TikTok hair hacks to try at home
Gwen Stefani reportedly pregnant with baby number four
You may also like
5 months ago
15 books that Big Little Lies fans will absolutely adore
6 months ago
Nicole Kidman weighs in on the possibility of season three of Big Little Lies
11 months ago
Nicole Kidman says they are 'definitely exploring' a third season of Big Little Lies
1 year ago
It turns out Big Little Lies' season two almost ended a VERY different way
1 year ago
5 things you should know ahead of Big Little Lies season 2
1 year ago
Get excited because here's exactly when Big Little Lies is returning to our screens
Next Page