Kick me while I'm down.

It's been a tough year, guys.

We've been stuck at home, we've been lonely, we've been desperately bingeing any and every TV show on Netflix and beyond just to feel something. 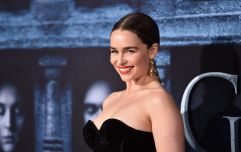 END_OF_DOCUMENT_TOKEN_TO_BE_REPLACED

One of those TV shows has been The Circle UK. A glaring examination of the falsified relationships we build on social media, and the inevitably back stabbing we're willing to commit to get ahead, the series has been delighting this author for a solid three years.

Is he a catfish? Is she really real? Is that person really going to pretend to be a sexy army man called Felix to the point of another contestant potentially falling for him and playing the game so fucking well so they eventually win the grand prize at the end?

The Circle UK consumed me. I loved it. I told everyone I know to watch it even though barely any of them did. And now it's been cancelled. Kick me while I'm down, sure. 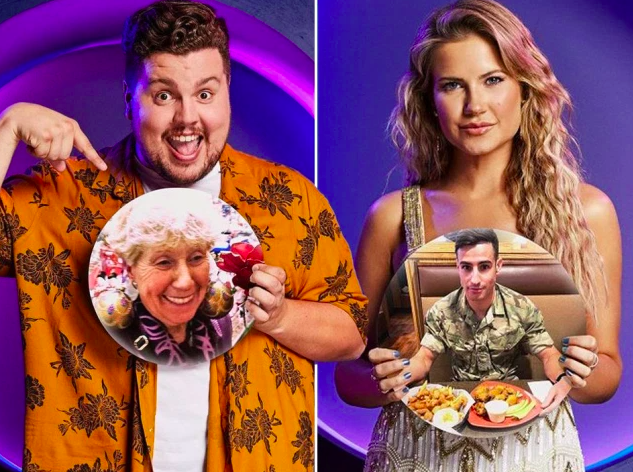 According to Variety, the reality show will not be returning to Channel 4 next year - not because no one was watching it, but because people were..?

“The Circle has been a huge hit for young audiences and has grown successively over three seasons on Channel 4, consistently outperforming slot averages," said a spokesperson.

"We’re incredibly proud to have worked with Studio Lambert North and Motion Content Group to invest in such an innovative show and to have given it a springboard for its international format success.

END_OF_DOCUMENT_TOKEN_TO_BE_REPLACED

“In much the same way as when we originally commissioned The Circle, Channel 4 has a responsibility to continually look at how we reinvent and create space for new ideas, and so we have decided not to commission the show for a fourth season. We’d like to thank Studio Lambert, Motion and all those involved for ‘The Circle’s’ huge success over the last three series.”

Despite airing during the channel's 10pm slot, the show's most recent series boasted a 12% increase in viewers over season 2. Considering the increase in numbers, it's only likely that the show will indeed be picked up by another station - or another streaming platform.

Netflix already hosts the entertaining (but just not as good) The Circle US, so it would make sense that the streaming giant will be first to throw their proverbial hat in the ring.

Either way, this author is desperately hoping that we haven't seen the last of The Circle yet.

Girls With Goals || Her · Ep.161: Feeling Peachy - Sharon Keegan of Peachylean on being an absolute BOSS!
popular
Friends fans spot massive body double blunder in episode rewatch
The DIY frozen coffee recipe that's so delicious you'll never pay for an iced latte again
Woman escorted from Disney World for "inappropriate" top
How to INSTANTLY unblock your stuffy nose (we swear this works)
Someone has ranked the penis size of men from all over the world
OnlyFans to move away from adult content in bid to reach $1B valuation
Here's what happens on every day of your menstrual cycle (roughly)
You may also like
2 weeks ago
The film adaptation of Matilda: The Musical is coming next Christmas
2 weeks ago
Hundreds of extras needed for Olivia Colman film shooting in Kerry
3 weeks ago
Holby City cancelled by BBC after 23 years on air
3 weeks ago
We have an official date for Season 3 of Virgin River – and here is what we know so far
3 weeks ago
Friends' Matthew Perry and Courteney Cox are actually "related"
4 weeks ago
Husband’s brutally honest review of home makeover labelled ‘best reaction ever’
Next Page